RFU should get grassroots playing again, not the Prem 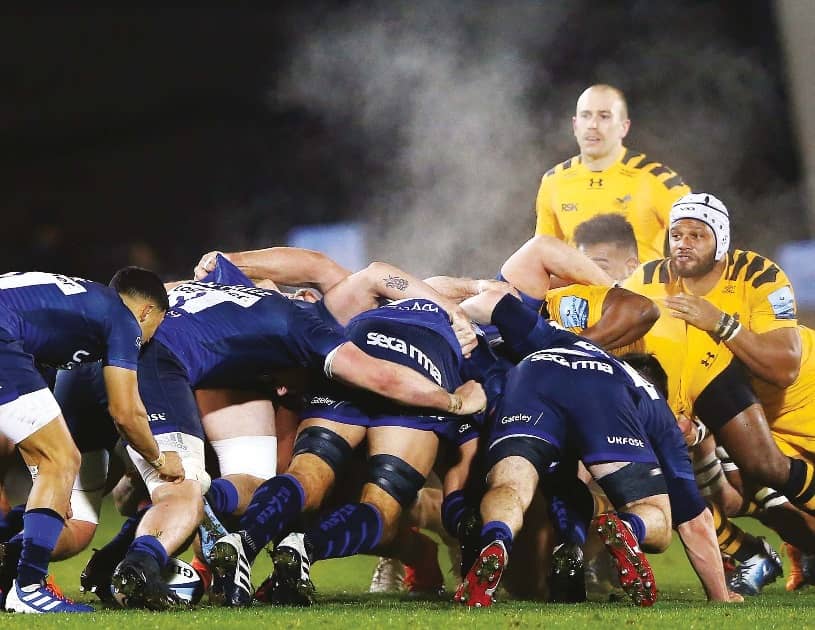 A FRONT ROW VIEW OF THE GAME

As the Lions take the first tentative steps in preparing for next year’s tour I can’t help wondering if it will happen at all.

With the current crisis stopping games from being played, and even with the positive spin coming from World Rugby, the unions and the professional clubs, I really cannot see when the game can restart with any confidence that it can flourish, or for many, survive.

Unfortunately, rugby is the perfect game to spread the virus due to the level of close contact in virtually every element of the game.

Scrums would be a definite no-no with 16 players concentrated in a tiny space, all bound together breathing in virtually the same air.

Although lineouts start with what could be called a level of social distancing, all that changes once the ball is thrown in and both packs compete for the ball, closing the space and holding other players close.

Mauls are similar to scrums with a seething mass of bodies pushing and pulling each other in an effort to gain an upper hand.

Though what I have outlined is mainly forward play, even the backs get dragged into the rough and tumble of close contact in and around the tackle and breakdown areas, particularly when using the rush defence to quickly close down any ‘naturally occurring’ social distancing between the back-lines.