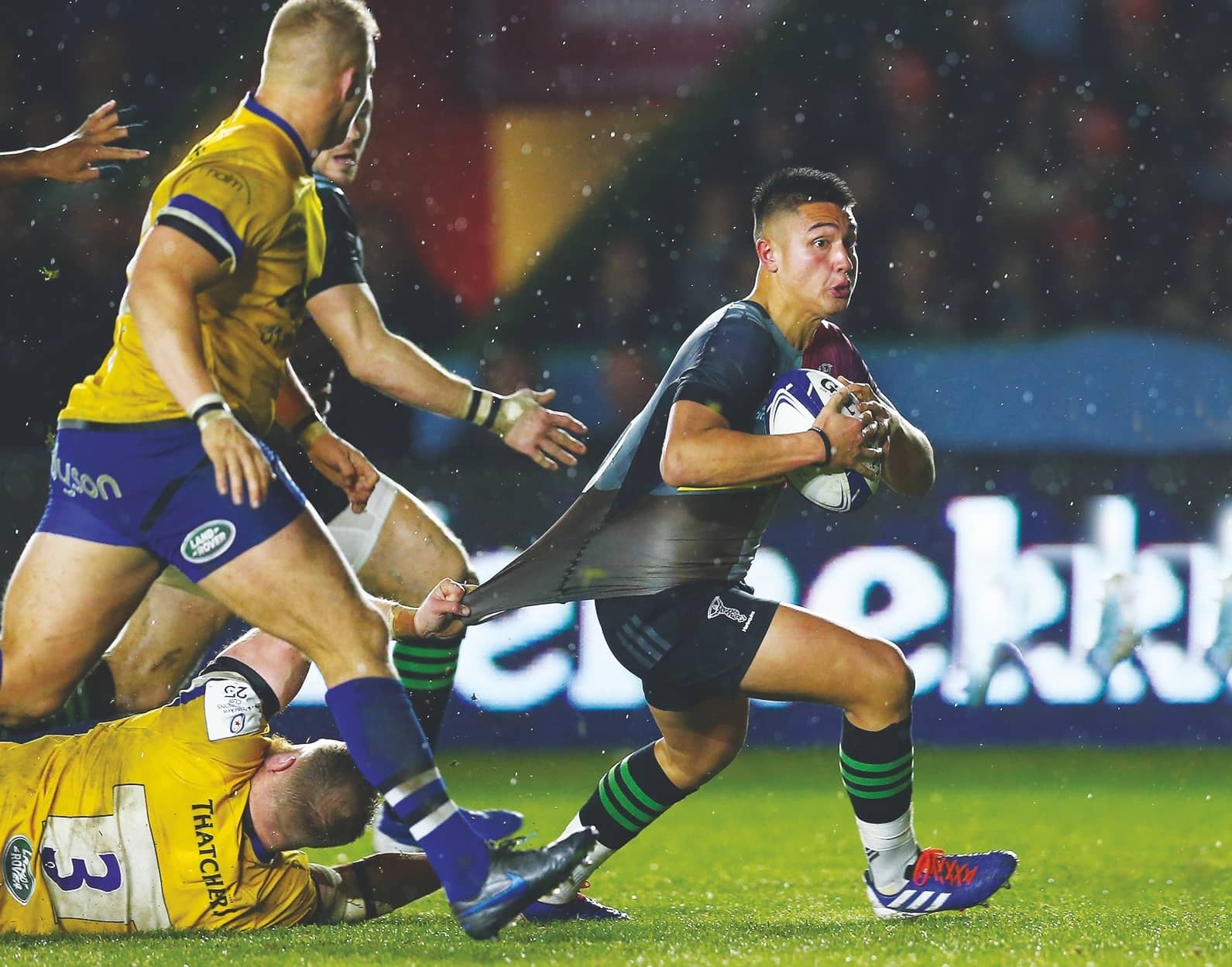 PAUL Gustard praised the effort and energy of his Quins as the London club breathed new life into their European crusade but left Bath facing a monumental challenge to progress any further in the competition.

Victory was vital for either side, but it was the hosts who won the battle of the boot in Pool 3 at The Stoop.

Marcus Smith kicked four penalties and James Lang a long-range final effort at the end which put paid to any chance of a Bath fightback.

Freddie Burns sent over all the visitors’ points in a no-thrills, dour contest which failed to live up to pre-match expectations.

But head of rugby Gustard was only concerned with the win which gave his side their first in the competition and insisted: “We were the more dominant team and controlled it well. The effort and energy of the team were excellent and we deserved the win.

“We needed to keep the ball more, put it to good use and make sure we cut out any silly mistakes.