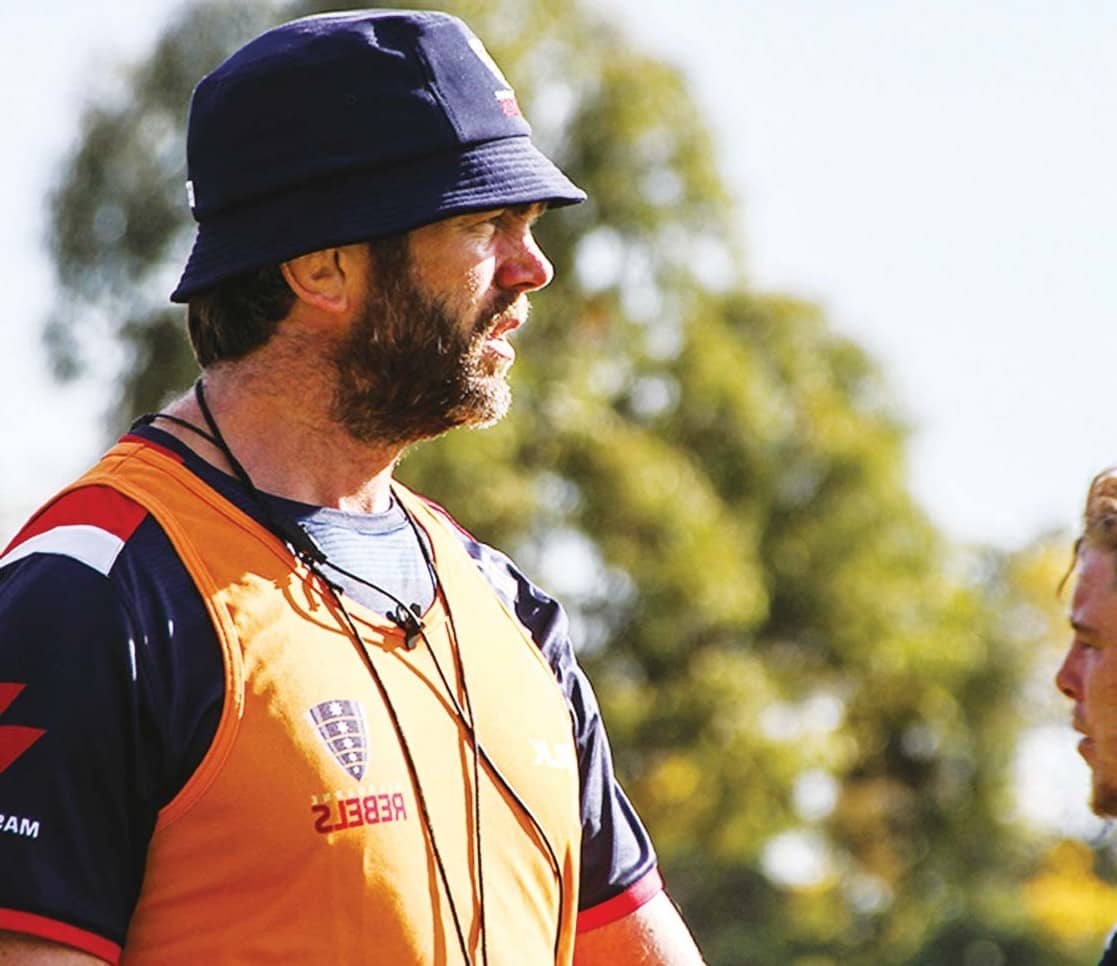 AFTER establishing his top-flight coaching credentials with the Melbourne Rebels, former England and Lions star Geoff Parling has set the bar higher still by vowing to kick-start an Aussie revival when the southern hemisphere’s Rugby Championships starts next month.

Former Newcastle, Leicester and Exeter lock Parling, a star of the Lions’ series win against Australia in 2013, told The Rugby Paper: “Through the second half of Rugby AU we saw a growth in the quality of play from our players and I just want guys to be a tight-knit group and well organised.

“There are some good qualities in what I’ve seen so far. We’ve got some powerful athletes and a good mix of youth and experience, with guys like Michael Hooper, James Slipper and Rob Simmons having lots of caps. As long as we can get the young guys ready to rip in with big belief backing up what we’re doing, it’s going to be awesome to see what they can do.”

Parling added: “I’ve loved my time coaching in Australia and I take a lot of pride when I see young guys develop. You’ve seen that at the Rebels this year where we became a tighter group and some young guys have got a chance here now. Trevor Hosea (a 20-year-old lock), made his debut in round two of Rugby AU and is in a Wallabies camp now, so I know what it means to him.

“If I can have an impact on the other guys now and help improve them, that will mean a lot to me as well. I’ve got big expectations of the lads we’ve got here and it’s a brilliant group.