Now let Rhino loose on those All Blacks! 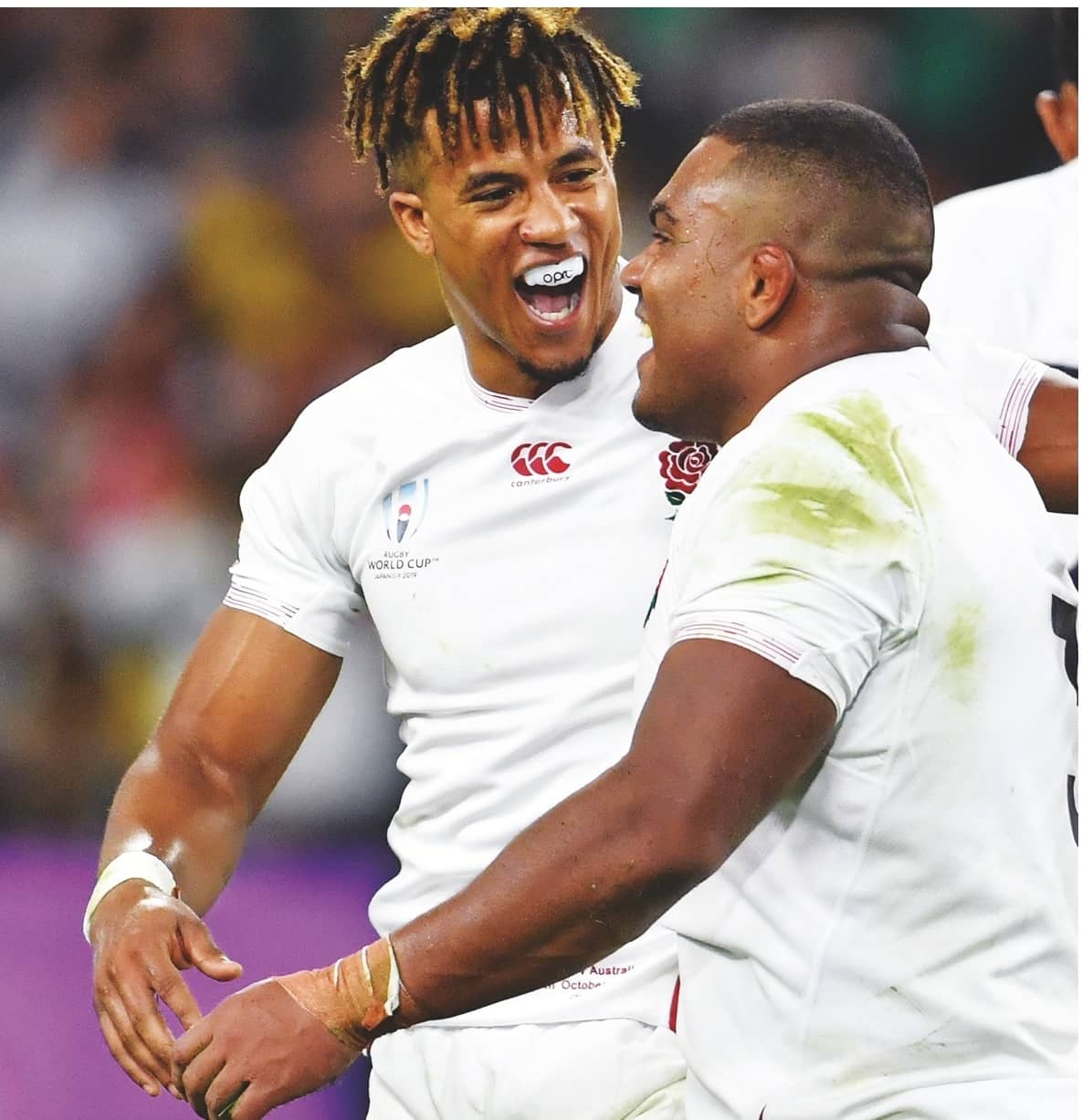 EDDIE JONES hailed Kyle Sinckler’s “rhino charge” of a try as he revelled in England’s thrashing of Australia and looked ahead to the semi-final clash with the All Blacks on Saturday.

England head coach Jones has steered England into the last four of the World Cup for the first time in 12 years and he said of 26-year-old Harlequins prop Sinckler:

“He’s not short of athletic ability and he was charging onto them like a runaway rhino. But he’s a footballer and I’ve been really impressed about how hard he’s working at his game, how hard he’s worked at areas where he hasn’t been great – particularly his work off the ball – and that’s a big part of his development as a rugby player.”

Sinckler, his face wreathed in smiles after he touched down, was one of three England try-scorers in the 40-16 destruction of the Wallabies in Oita.

New Zealand earned their semi-final place with a 46-14 route of Ireland.

“The semi-finals are always the toughest game of the tournament because you’ve got two teams desperate to make the final.