Now Manu and Faletau are wanted in France 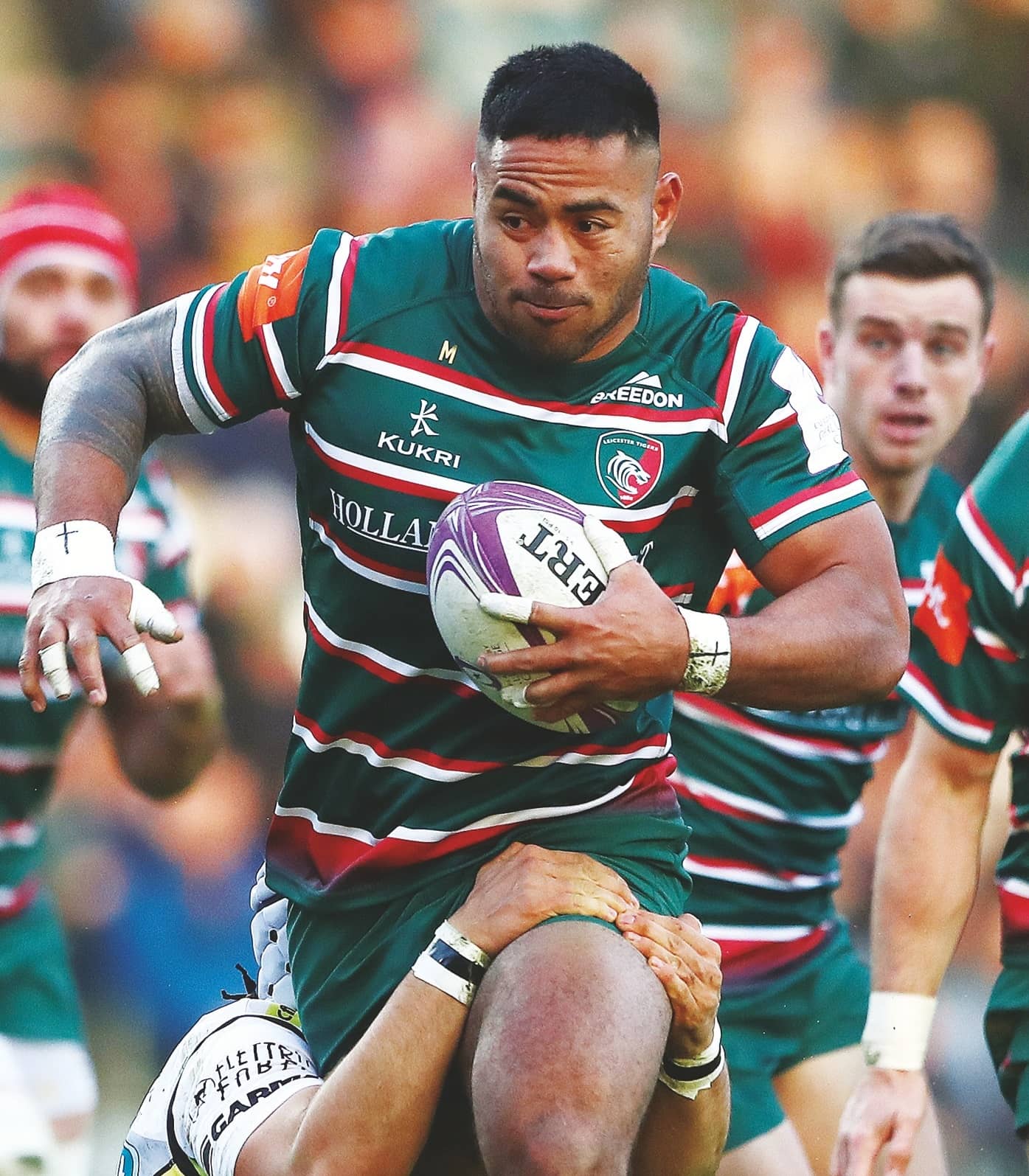 Even in a normal year, this week would probably count as reasonably busy in French offseason rugby terms. Preseason – which normally begins for most clubs in early July – is now well underway, as administrators, players, coaches and fans look to an expected restart on September 4.

On the training pitch, a couple of notable injuries have already been reported. Clermont are on the lookout for a back-rower on a short-term deal, as rampaging Peceli Yato will miss a good chunk of the season after undergoing knee surgery; while Toulouse’s Arthur Bonneval – son of Erik – is out for six months with a ruptured Achilles.

But most of the news, still, is off the pitch.

Next Tuesday, a meeting of Top 14 and Pro D2 presidents is set to take place in Toulouse. Top of the agenda: lowering the salary cap, which is currently set at €11.3m. The options: a multi-year process to cut it to €10m; or a deeper cut and a marquee player system, similar to the English Premiership.

Cutting French rugby’s salary cap has been tried before. In December 2018, a similar bid to introduce a marquee player system failed at the final hurdle, with the clubs eventually deciding no change was better than any change.

This time, things may be a little different. According to L’Equipe, the most vociferous presidents remain against the marquee player idea, which runs contrary to the whole idea of cutting the wage bill.