No big-match jitters for strongman John 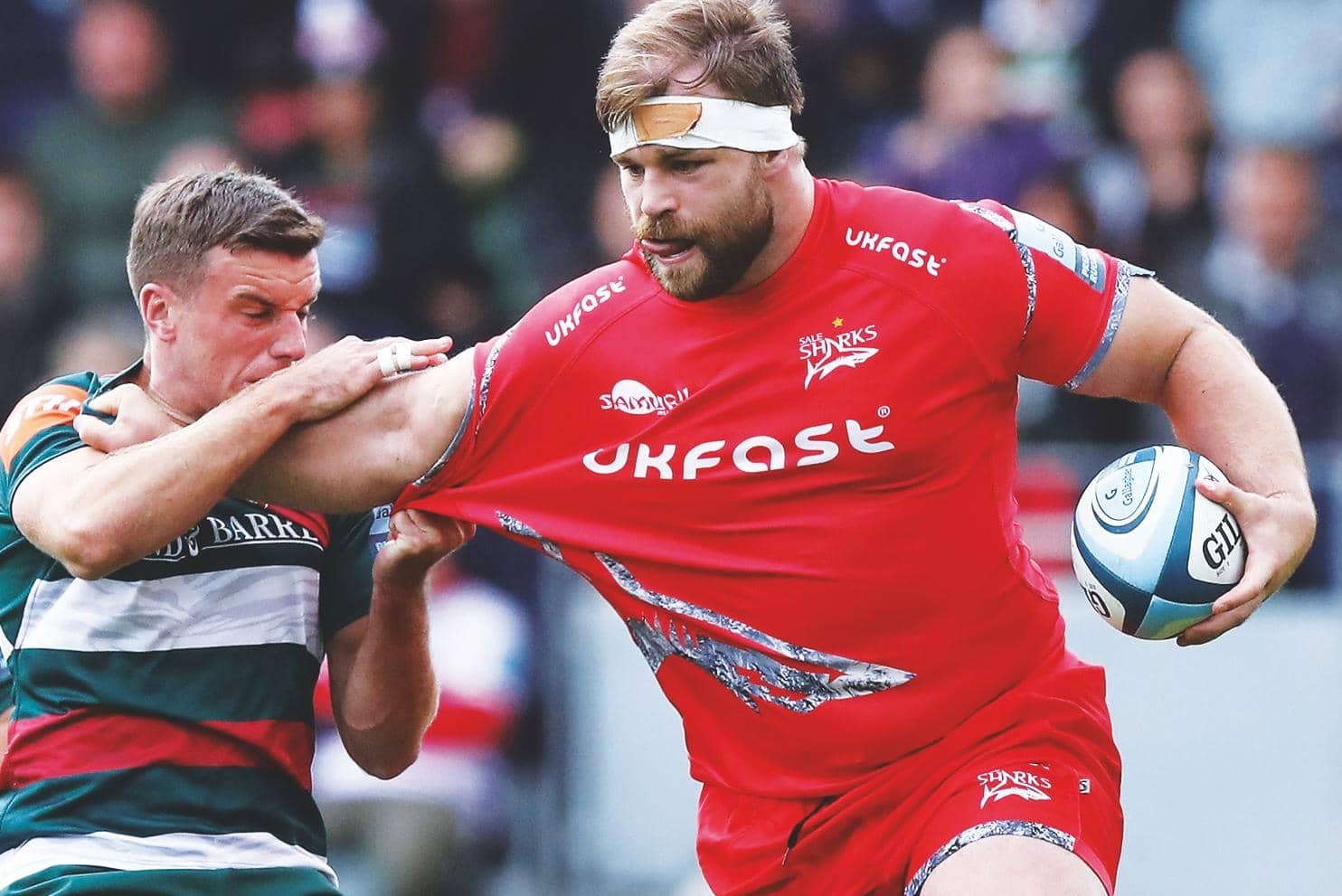 ON the eve of his first Six Nations, Sale prop WillGriff John is in no doubt he can star at international level.
STEFFAN THOMAS

The 27-year-old has taken the long route to the top with Wales having been released by Cardiff Blues at a young age before resurrecting his career in New Zealand with Northland.

The hulking tighthead prop, who started as a No.8, then figured for Doncaster in the Championship before impressing at Sale.

John has earned rave reviews for his scrummaging in the last two seasons and the 20-stone giant believes he can help Wayne Pivac’s side replicate last year’s Grand Slam success.

“I’m a bit bigger than the other props while I’ll also bring a bit more physicality,” said John, of one five uncapped players in Pivac’s squad. “The other props in the squad are obviously a bit more experienced, but I think I can also bring dominance to the set-piece.