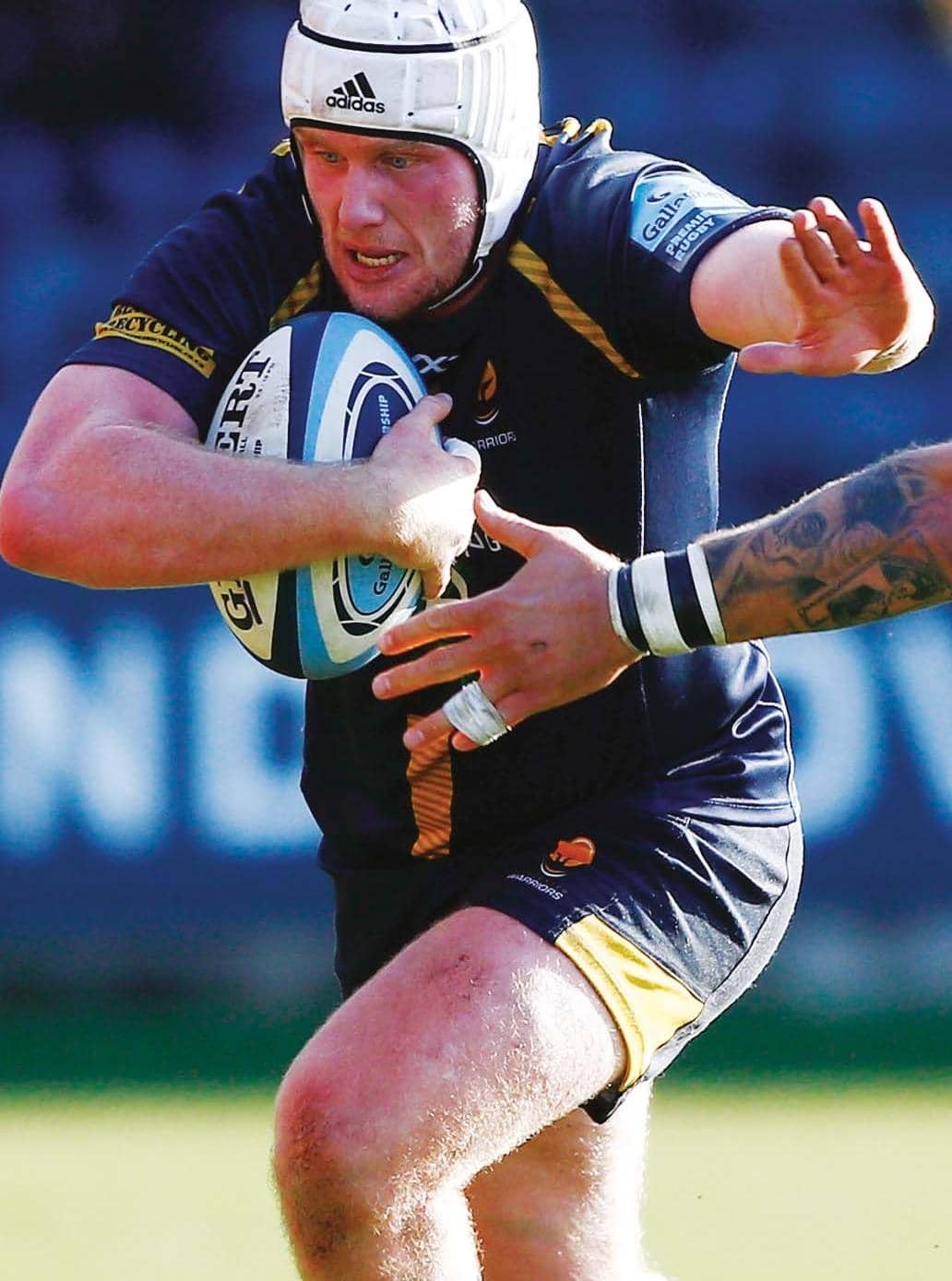 Niall Annett must be one of the most respected and admired characters in the Worcester Warriors dressing room.

The Northern Irishman, who moved to Sixways from Ulster in the summer of 2014, enjoyed a fabulous start to life in the blue and gold, helping Warriors get promoted back to the Premiership at the first time of asking. His first two seasons saw him rack up 43 appearances in no time, and all seemed to be going well.

But sport can be cruel sometimes, and in November 2016, Annett picked up an ankle injury against Northampton, keeping him sidelined for three months. On his comeback game – ironically at Northampton – the hooker sustained a concussion, followed by a hamstring injury in the pre-season.

This unfortunate run meant that Annett missed 18 months of first-team action – and at times wondered whether there would be light at the end of the tunnel.

But the front rower battled the demons and, through hard work and dedication, finally returned to the first-team fray in September 2018. Two years on, he is enjoying his rugby again and has his sights set on becoming the first Irish Warriors centurion, sitting on 90 appearances to date.

“I’m 29 and I’m just really appreciating my rugby at the moment,” said Annett. “There are no guarantees in rugby and during those 18 months of injury it didn’t look like I was going to play many more games, so it would be very special to reach the milestone, especially because of what I’ve had to go through.”

But while Annett is enjoying life on the field, he is a busy man off it, with two passions taking up plenty of time. His main one is coaching, while another big one is his podcast Wind Yer Neck In.

Explaining what made him want to set it up, Annett says: “I just love a chat! I’m interested in the media and the podcast allows me an opportunity to have some interesting conversations.