Never say never, but I can't see an exodus to America 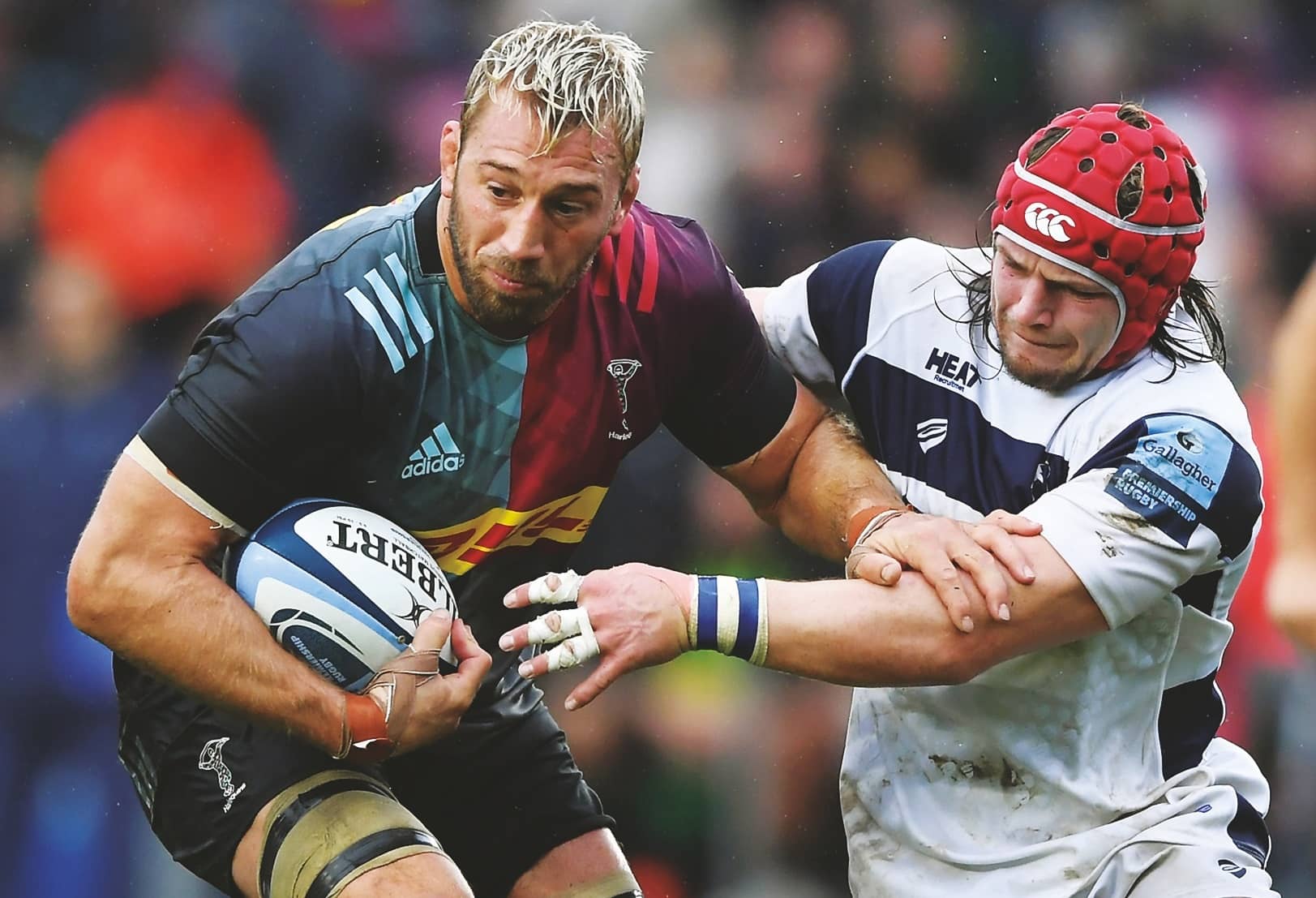 OUTSPOKEN AND UNMISSABLE EVERY WEEK

CHRIS Robshaw has picked the right time, at the age of 34, to travel abroad and experience a different rugby culture to that in the Premiership with Harlequins, while at the same time making a contribution to helping club rugby in the USA get on the right path by joining San Diego Legion.

The game is picking up in the USA, with their national Sevens side having done well on the World Sevens series, and getting very good crowds in venues like Las Vegas and San Diego.

The six-month season in the MLR, a nationwide 12-team league split into East and West conferences which runs from February to June, should be ideal for Robshaw, who will also probably have had offers to play in Japan. However, he has mentioned that the USA is a good option because he does not have to learn a different language in order to communicate with team-mates and coaches.

It might also provide the former England and Harlequins captain with opportunities to turn his hand to coaching once he decides to stop playing.

However, Robshaw’s warning that there could be an exodus of players from the top tier in England to the USA and Japan seems to me to be very unlikely.

The idea of players with ambitions of playing for England going to the MLR is about as likely as the Premiership starting to play games in the middle of July.