Mystery of Hook and that Wales No10 shirt 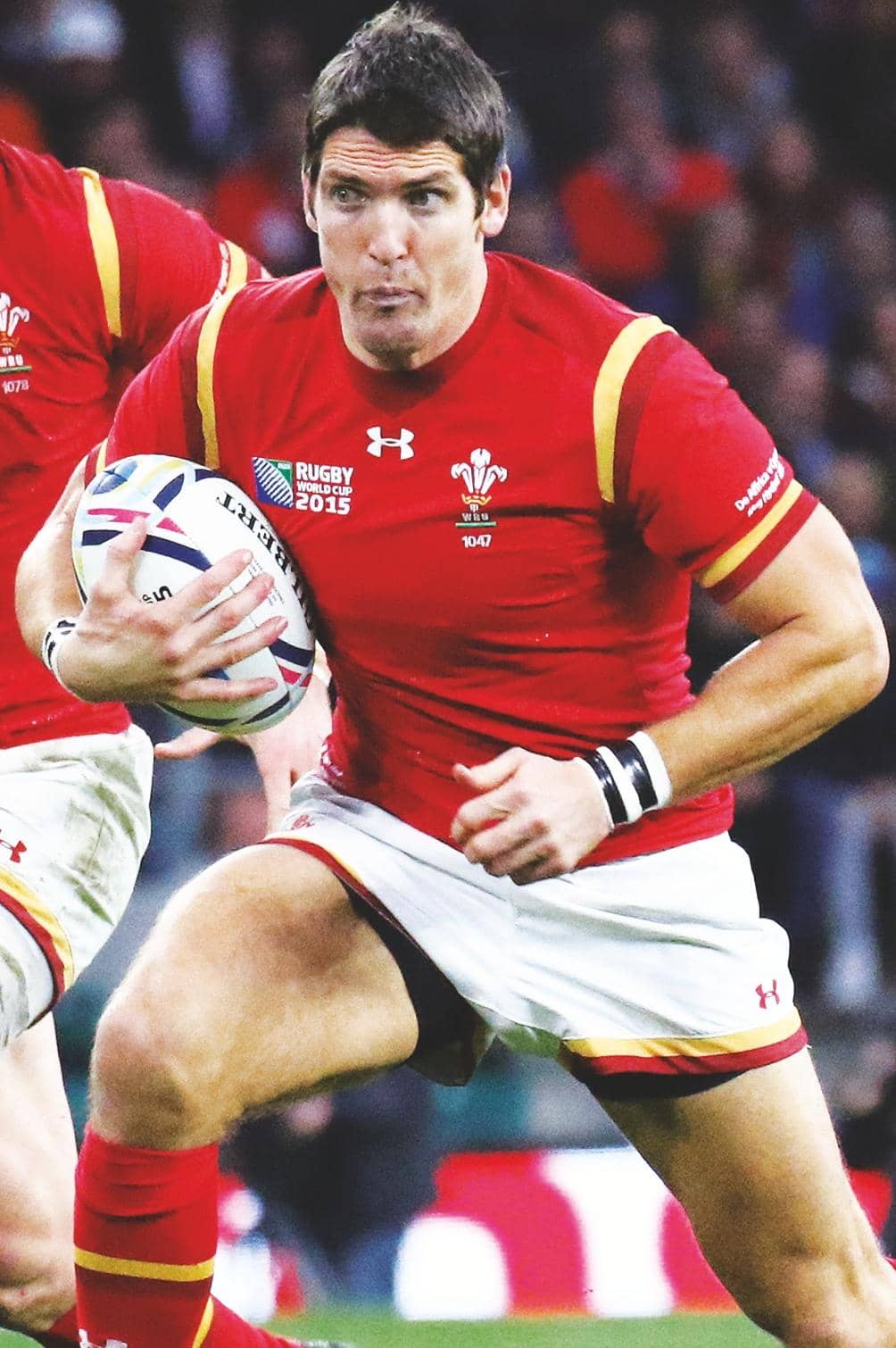 James Hook did something a long time ago which no British or Irish player has done in the Six Nations since. He went through the card, ticking all four boxes in the scoring book: try, conversion, penalty, drop.

He did it, what’s more, not in a landslide win over Italy but against England in Cardiff at the end of a tournament when a home defeat by Ireland followed by three more in Edinburgh, Paris and Rome left Wales marooned at the bottom. On St Patrick’s Day 2007, Hook averted the crisis of a whitewash by ensuring that the winning margin, 27-18, proved just enough to leave Scotland bottom on points-difference.

During the next six months, Wales rewarded him with three starts in a row, then shifted him back to inside centre before the riotous run-in with Fiji in Nantes brought about Gareth Jenkins’ brutal sacking the next morning, the penalty for having found himself on marginally the wrong side of a 72-point classic.

Hook’s confirmation that he will retire at the end of the season prompts the renewal of a question which his admirers have asked ad infinitum without getting close to a satisfactory explanation:

Why were Wales so reluctant to pick him at ten?

The facts lend credence to the question. Of all Hook’s 81 Tests, he started a mere 21 at fly-half. In other words, barely one-quarter of his total appearances in his favourite position.

Worse still, he was in and out at ten for Wales on at least 13 occasions. Apart from that three-match run into the 2007 World Cup, he was never allowed more than two outings on the bounce. Even making full allowance for the squad system, that takes some understanding.