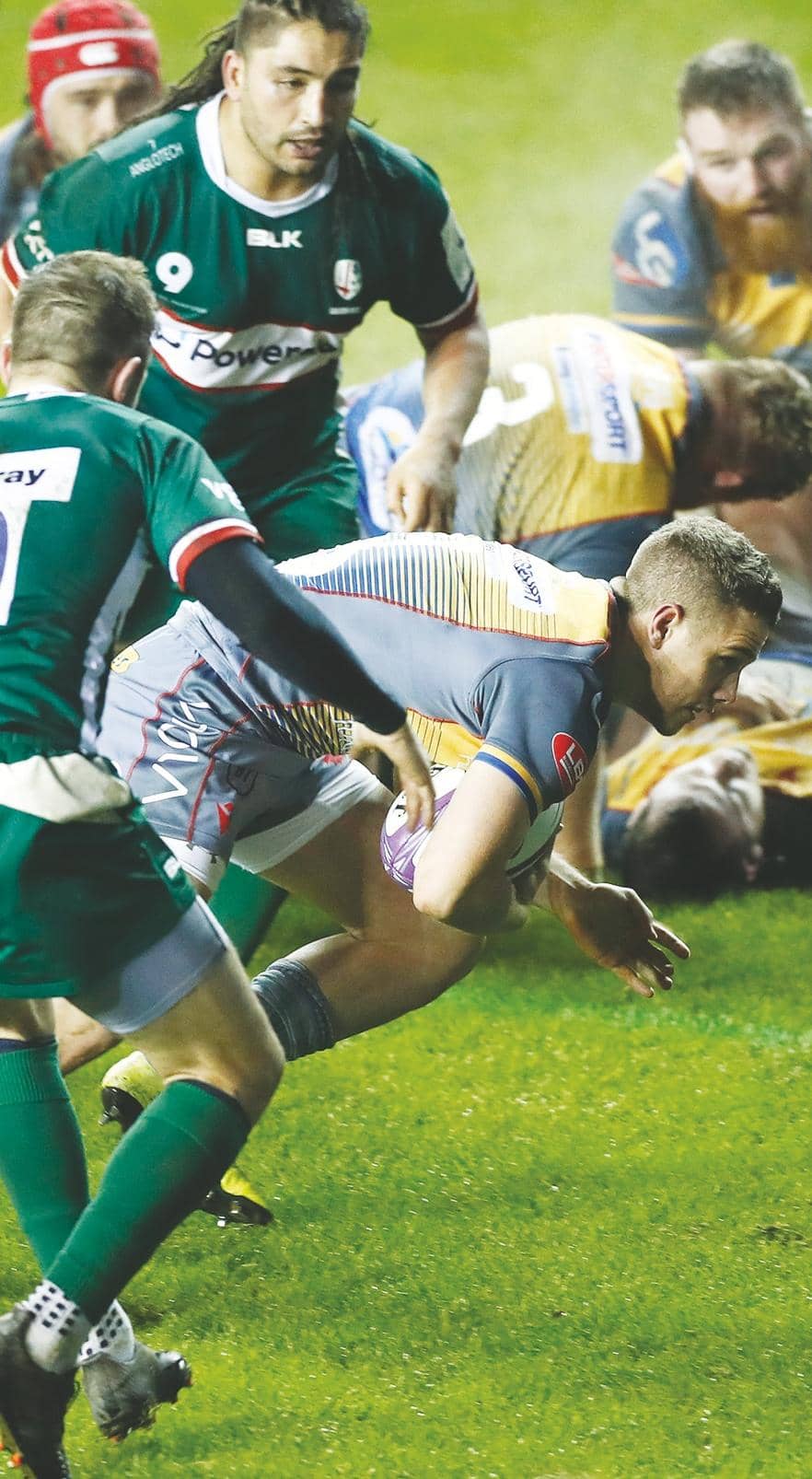 McCall must take some blame say the players
NEIL FISSLER

LYON have stepped into the salary cap chaos by offering Saracens players Owen Farrell, Maro Itoje and Billy Vunipola a move to the Top 14.

The trio all face uncertain futures with the double Premiership, and European Champions, being relegated to the Championship at the end of the season.

They are three of nine Saracens players who played for England at the World Cup last year and will be in demand as the squad now looks certain to be dismantled.

Saracens need to knock off £2m from their wage bill to comply with the £7m salary cap and have accepted they cannot do that this season.

Lyon are currently going head to head with Bordeaux Bègles at the head of the Top 14 table as they hunt their first title since 1933.

They want to recruit a big-name fly-half, second row and No.8 this summer and are ready to test RFU rules which state England players must play in the Premiership.

A leading player’s agent has told The Rugby Paper that the RFU will evoke the exceptional circumstances rule to allow England internationals to play where they like.