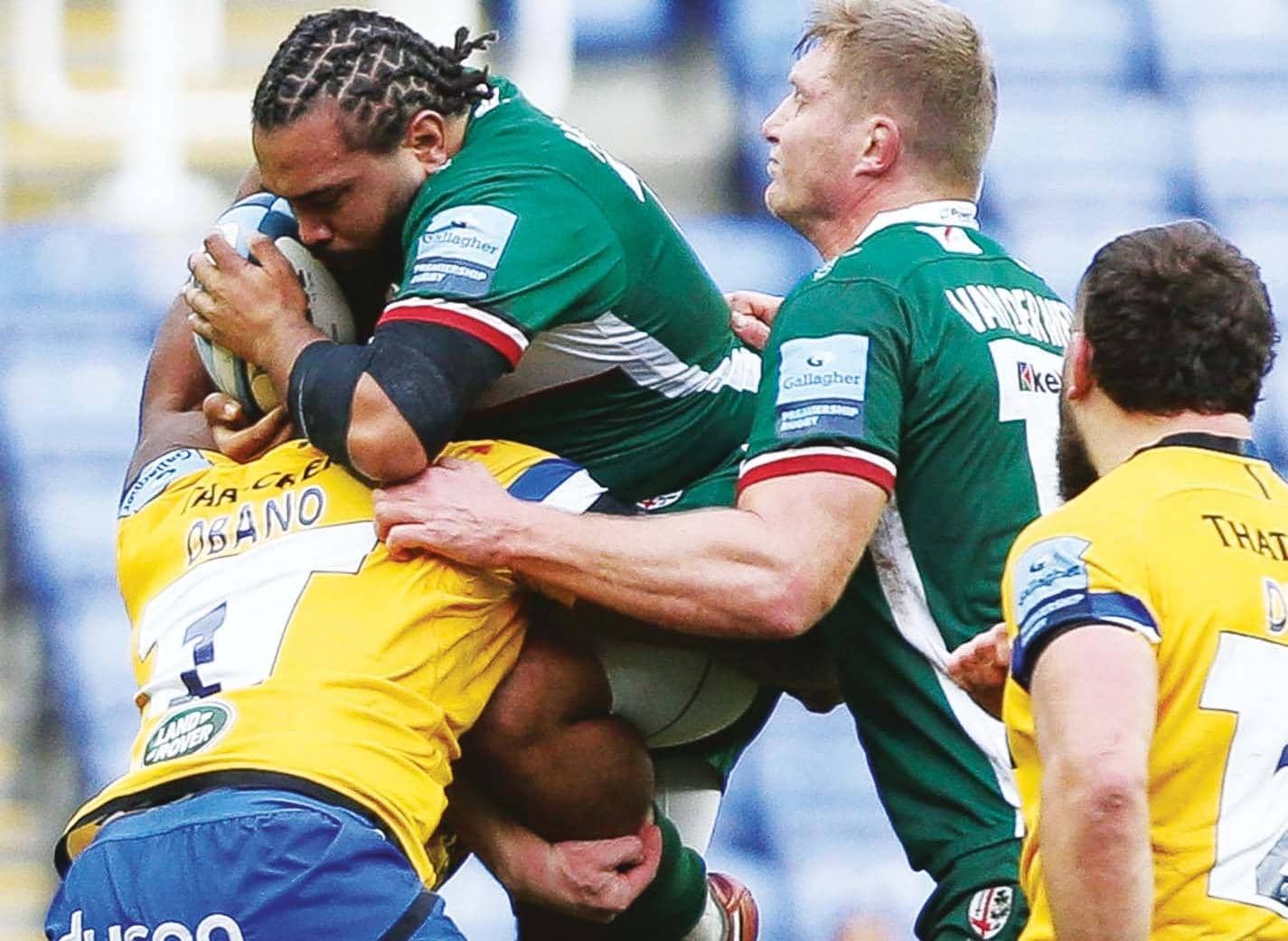 Lovejoy Chawatama lives up to his name. The 28-year-old London Irish prop, who is just as comfortable at loosehead or tighthead, delivers each answer with a beaming smile and animated hand gestures. Not only that, he speaks with an amalgamated accent. Part British, part southern African, he confirms the unique nature of his journey with every syllable.

“I’ve come a completely different route than most people in the Premiership,” he says over a Zoom call the week after London Irish’s final game of the season, a 36-7 defeat to Bristol.

Born in Harare, Zimbabwe, in 1992, he grew up in relative privilege thanks largely to his mother who worked as a teacher in England and sent money back home. He attended Watershed College, one of the top private all-boy boarding schools in the country.

With near-perfect weather all year round, his natural athleticism and power was cultivated in a variety of sports including hockey, cricket and swimming. But it was on the rugby field where he really flourished.

When he was 15, his mother had grown weary of the distance between herself and her two children. Chawatama and his sister packed their bags and were planted in the middle of the school year in an alien world.

“It was difficult at first,” he said. “I’d never experienced that sort of cold before. I’d wear four layers and it wasn’t enough. Most challenging of all was that there was no rugby at the school. In Zimbabwe, the entire school would come to a standstill when the first team played. I missed that when I came here.”

Locating a local club became a priority and in Beckenham Rugby Club he found a new home. “They became my family,” he says. “I wouldn’t be where I am without them.”

Chawatama made slow but steady progress as a bustling loose forward, earning selection for Kent’s U20 squad. It was there that he was told his height – 5ft 9in – would be a barrier to higher honours. If he was serious about becoming a professional, he’d have to transition to the front of the scrum.