Leaders show their class away defeat of in gallant Rams 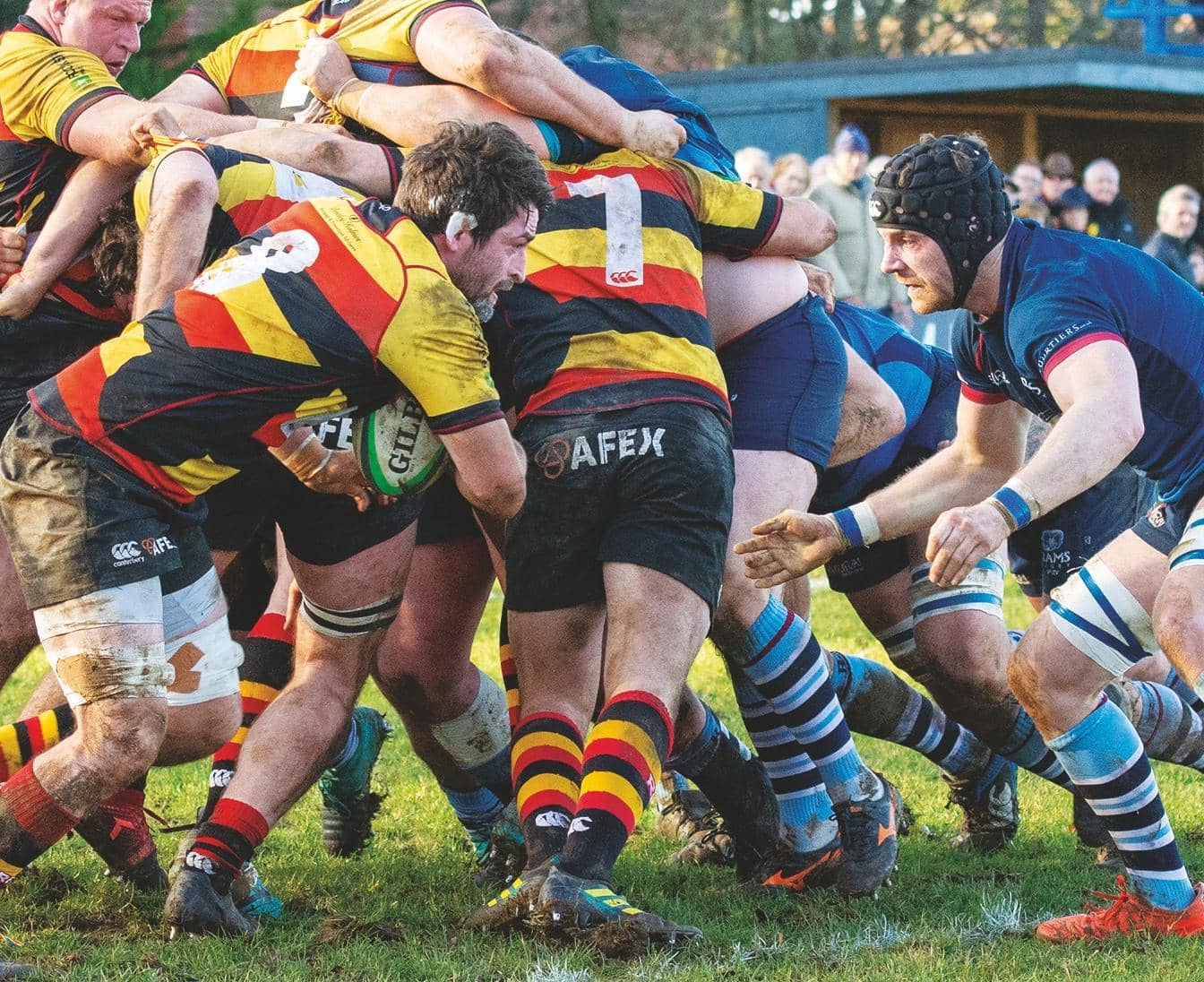 ONE of these sides could be playing Saracens next season and Richmond are now in pole position to reclaim their place in the Championship.
NEALE HARVEY

Steve Hill’s side, bolstered by the experience and big-game nous of exHarlequins scrum-half Charlie Mulchrone, had too much for their gallant opponents, surviving a fierce examination to make the game safe through Louis Molloy’s late try.

A monumental display from No.8 Jake Parker contributed to Richmond largely neutralising Rams’ feared driving lineout, which prior to this match had produced eight penalty tries, while their dangerous backs enjoyed the whip hand throughout.

Chris Allman and Hamish Graham grabbed the other tries to ensure Richmond remain on top and rugby director Hill said: “There’s a long way to go but this is a big win. Rams are a difficult side to break down so we had to show a lot of patience.”

On recent addition Mulchrone, Hill added: “He approached us and has bought into our culture. His nous and experience are important in big games.”