Knife in the back from Gloucester still so raw 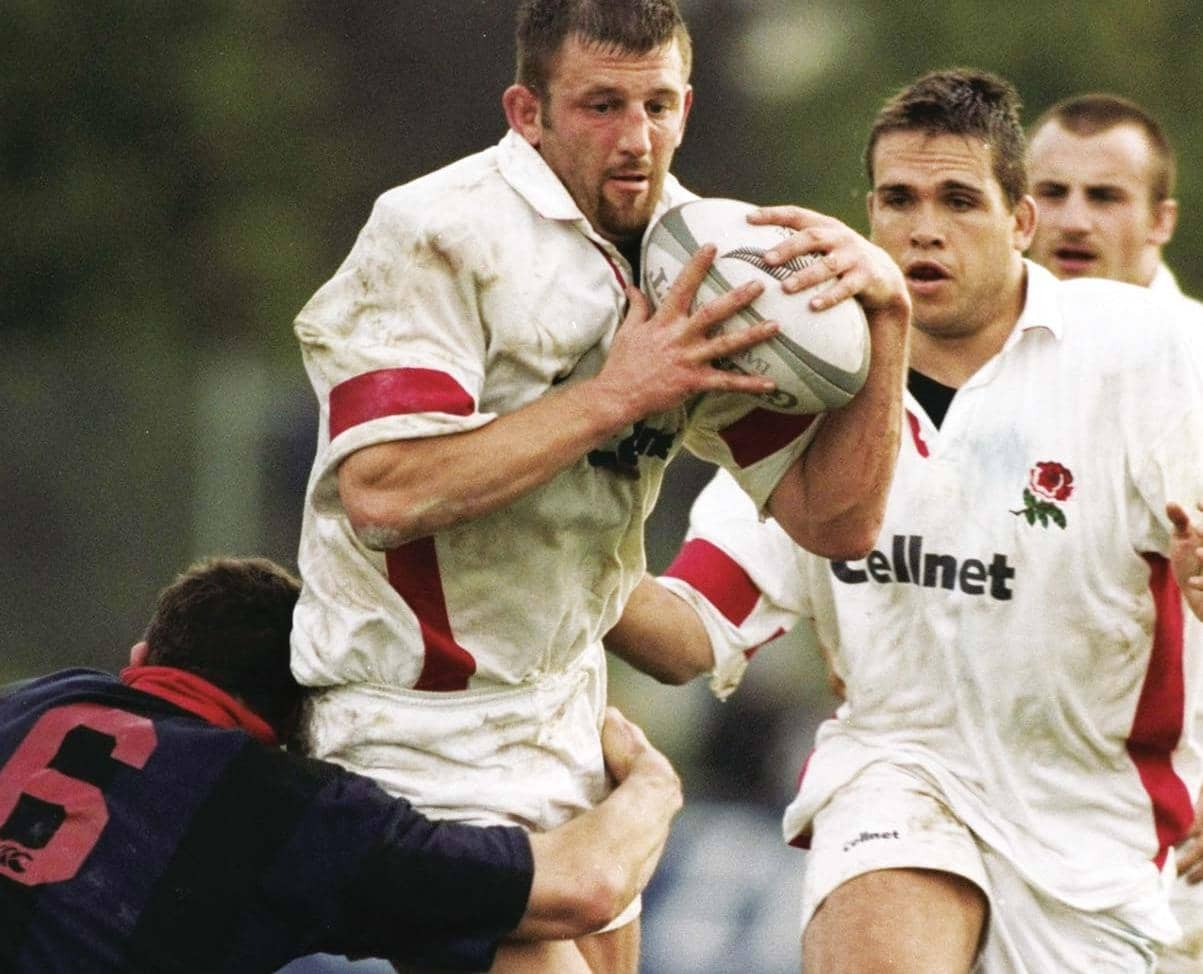 EVERYONE says the ’98 tour to the southern hemisphere was an awful tour, the ‘Tour from Hell’ but from my point of view, it was just the best, because I got to emulate my grandfather Tom Price and play for England… finally! We didn’t have the superstars there, but I had quite a few of my Gloucester boys and we gave it everything we could – the spirit was amazing.

As forwards, we were superbly coached by John Mitchell, he was probably the best forwards coach I ever had. We’d have done anything for him, even run through brick walls.

I remember one training session in New Zealand and there was this old scrummaging/maul machine that was made up of old scaffolding poles with about an inch of padding on them. We all tentatively tried to find a slot to push it across the field and Mitch went mental. ‘You bunch of soft, English w*****, sort your lives out!’ he screamed. ‘This is how I want it done.’ He smashed into it, you could hear bone on metal, and he pushed it six-foot by himself. Then it was our turn to do it properly. You should have seen the bruises on us afterward. He was that kind of bloke: he wouldn’t ask you to do anything that he wouldn’t do himself.

I was chuffed to bits to get my three caps and to get a letter from Roger Uttley when we got back home. His words were, ‘you’ve had a fantastic tour and we hope to see more of you in the future’. Unfortunately, I never heard from Clive Woodward again. Martin Johnson was the future, rightly so, and I wasn’t. He was captain of a fashionable club and I wasn’t. It is what it is.

Gloucester was everything to me. I was born and bred there and lived in the city before moving down to Devon when I joined the Chiefs, aged 31.

It was a hard time when I left Gloucester. I never wanted to play for anyone else but Phillipe Saint-Andre got rid of me. He still couldn’t justify it at the end and it’s still raw now. Myself and Tony Windo asked for a testimonial because we’d both been there 12 years and I got a letter from an official at the club basically saying I didn’t deserve one. It was like a massive knife in the back. To be honest, it destroyed me; I couldn’t believe it, and at the time my dad was dying of cancer, so it was a really bad time. All I wanted to do was to be at Gloucester until I dropped down dead.