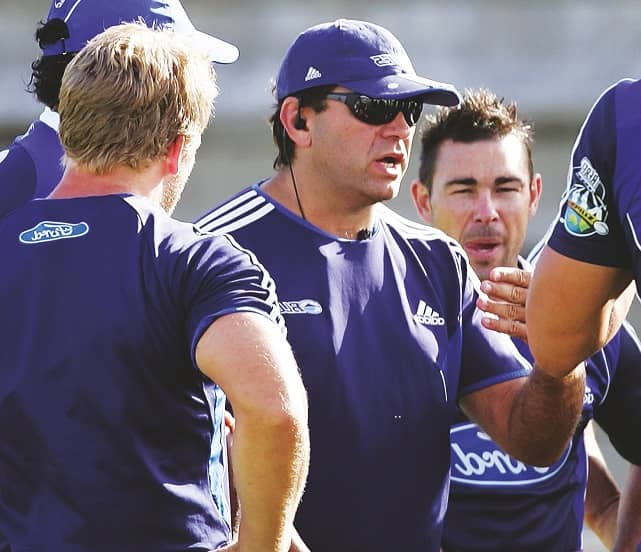 It is barely 18 months since rugby coaches from New Zealand were in a three-way fight for global domination, with the bookies placing them just behind Mark Zuckerberg and slightly ahead of Huawei. Kiwis to the right of us, Kiwis to the left. You couldn’t walk the dog without bumping into one.

The country’s media was characteristically bullish about this silver ferned hegemony, throwing around numbers like confetti.

A third of the head coaches at the World Cup in Japan would be from the All Black nation, it reported with something approaching complete satisfaction, while the figure in Super Rugby had sailed past 50 percent.

As there was also a healthy presence in all three major European leagues – a Chris Boyd and a Pat Lam here, a Jono Gibbes and a Vern Cotter there, a Dave Rennie and a Kieran Crowley somewhere else – it was tempting to wonder if the New Zealanders were seeking a monopoly. If you can’t beat it, they appeared to have decided, colonize it.

Which was beyond satire. Prominent NZRFU figures attacked the professional model in Europe from the get-go – in so far as they ever warmed to the big club tournaments in England and France, it was only to the point of merely loathing them – yet they were perfectly comfortable with the idea of prize assets heading for the northern hemisphere badlands in search of self-improvement.