Jokers at the ready to cover Test calls 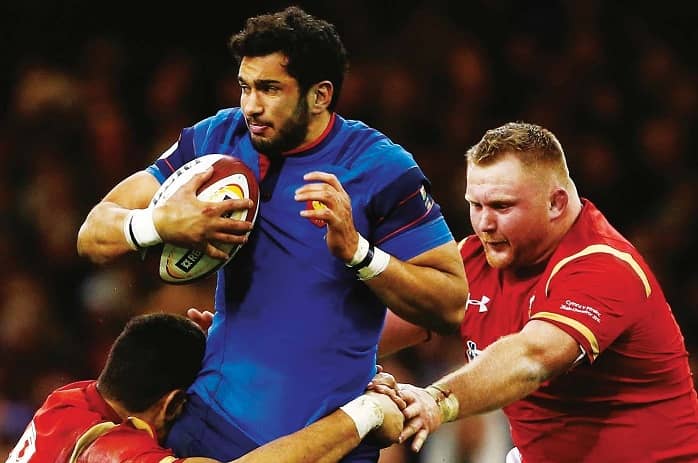 Forget a week – the last five days has been a long time in French rugby. Less than a month before the season is due to kick-off, and less than a week before the pre-season friendly calendar begins, there has been plenty to keep watchers of the game in water-cooler conversation.

The ears of nearly 100 out-of-contract players in France pricked on Monday as the Ligue Nationale de Rugby (LNR) announced clubs can sign two extra players on short term contracts as cover for France call-ups during the extended end-of-year international window.

In a normal season, professional clubs in France can add a maximum of two so-called ‘additional players’ to their squads. These new, one-off ‘international jokers’, whose initial contracts cannot run beyond December 20, 2020, can then sign longer-term deals, which will not be considered part of the additional player limit.

In theory, that means clubs could sign up to four additional players this season, as long as they remain within the salary cap.

Fall had been expected to join Beziers as part of the Emirati takeover of the club, but was left without a job to go to after the deal collapsed.

The LNR had earlier threatened to sue World Rugby over player release and the extended international window, which will run from late-October to December 5. In its statement, it repeated its criticism of the ‘unbalanced and unilateral’ decision to create a window that allows for six international weekends, when it had previously – and unilaterally – decided to allow for a five-week one.