Japan should join the Rugby Championship 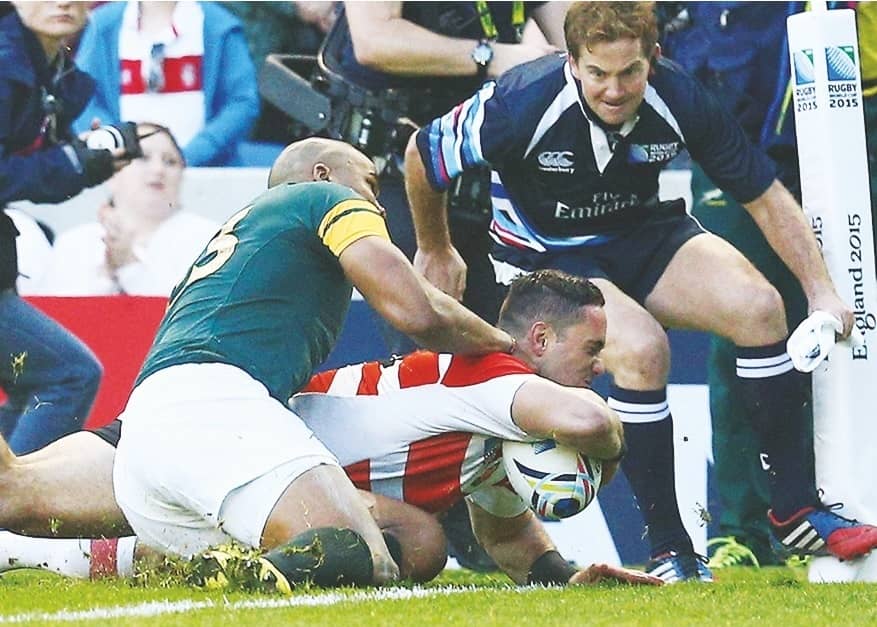 Even as a Scot I was applauding Japan by the end of the match, but I do wonder whether people haven’t gone completely over the top in their praise of the Cherry Blossoms.

Some people, Ugo Monye included, have suggested that Japan be invited to join the Six Nations, making it seven, an idea that is totally bonkers!

It’s hard to know where to start on rebutting such a suggestion. First, the Six Nations is a European competition, and Tokyo is nearly 12 hours flying time away. In addition, the Six Nations is already unwieldy; being spread over seven weekends and the addition of an extra team would have an unworkable impact on the three major European leagues.

We should be looking to create additional space in the calendar if we are in any way serious about player welfare, and club rugby really matters and needs to be shown more respect.

My suggestion would be to ditch Italy, with the Five Nations then being held over four or five weeks. Let the Azzuri join a second-tier league with the likes of Georgia and Russia.

At a stroke, you’ve reclaimed two weeks which can be used to build in more rest periods for the various leagues.