I'm thrilled rugby's back – but I want it fast and open 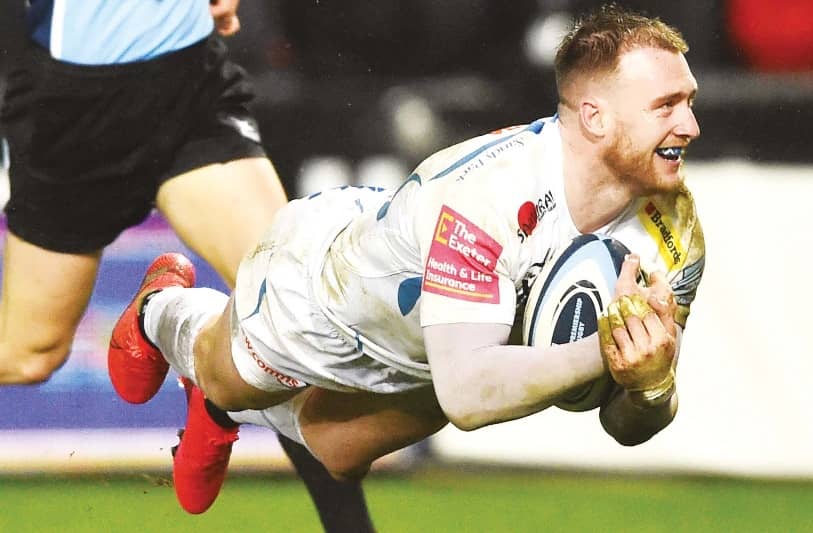 NOTHING will ever quell my excitement at good rugby played at pace by smart, talented players, although I must admit that before lockdown I was tired with the lack of action being taken to improve some aspects of the game.

The good news is that the Premiership restart will almost be like the beginning of a new season, because the weather will be pretty good, the grounds firm, and the players keen and energetic. That suggests to me that we will see some high-scoring, open, entertaining games.

I’m going to watch Exeter against Leicester on Saturday, so I will get to see the Tigers for the first time under Steve Borthwick as head coach. Leicester were a club with a great forward tradition and reputation, until they were overtaken by Exeter and Saracens.

Now the Tigers have become ‘the team that were’ and it would be some miracle by Borthwick if they suddenly reasserted themselves very quickly, and climbed the table. My feeling is that Borthwick will need the matches at the end of this season, and then a further short preseason between the end of October and the new Premiership 2020-21 season starting on November 21, to get his team in shape.

In the meantime, it is hard to see Leicester, or anyone else, getting in the way of Exeter’s route to the Premiership final.

At the same time as looking forward to watching some live rugby again, including an array of current internationals, I’m also curious to experience how strange and eerie it is being at a ground like Sandy Park, which is usually jumping and buzzing.

It will be interesting seeing how the players adapt when there is no interaction with the crowd. There will be no fans to throw the ball back to hookers – usually accompanied with a bit of free ‘advice’ – and I’m sure that those wisecracks on the touchline will be missed.