High time Cardiff put up a statue for Billy 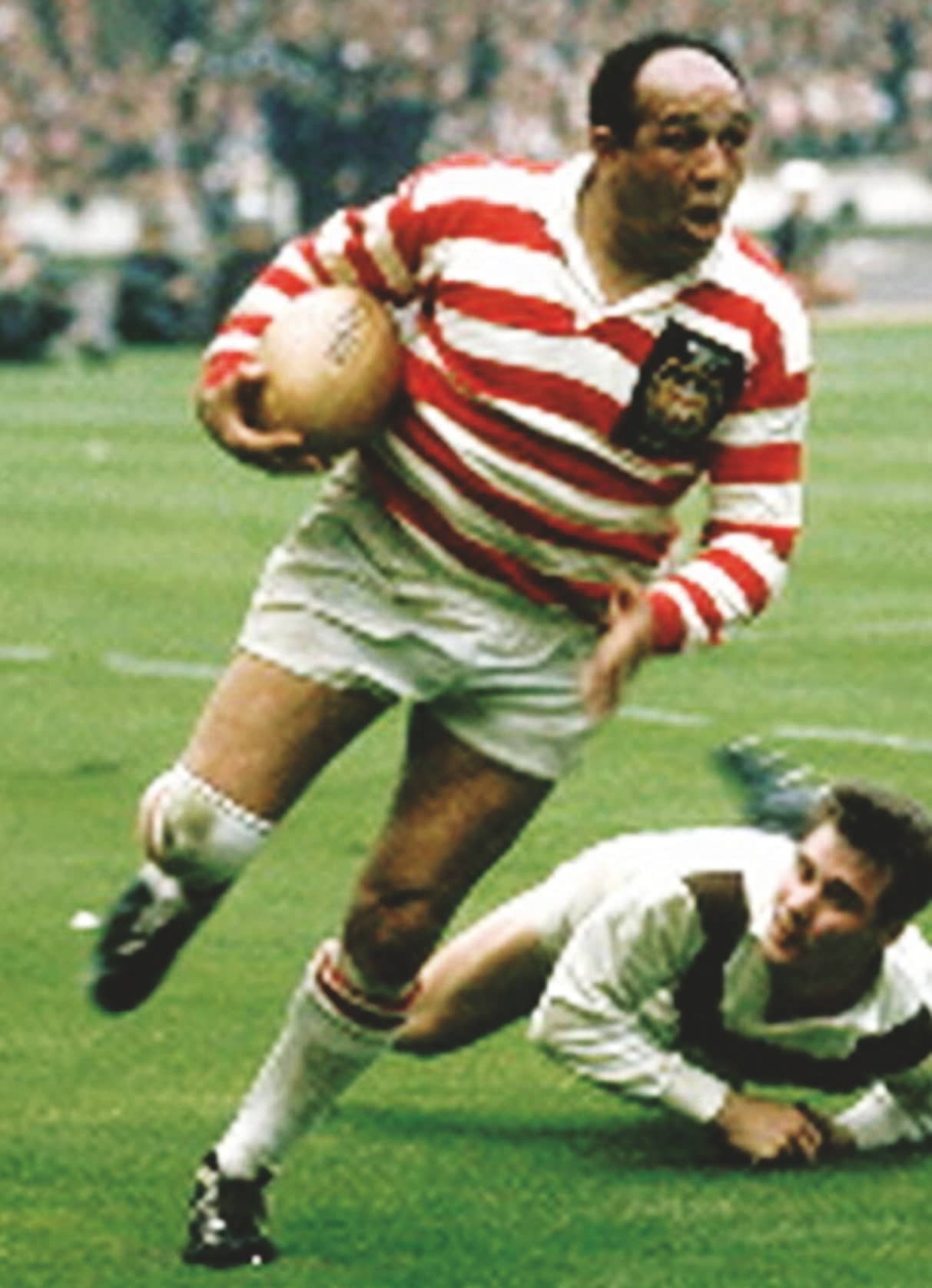 THE MAN TRULY IN THE KNOW

An embryonic superstar lines up with different teams in the months before Wales contrived to lose him at the age of 18. This is as generations of admirers will never have seen him before, a teenage sensation posing alongside team-mates and opponents alike in photographs of some historical significance.

Each is a one-off, marking what ought to have been stepping stones to his taking Cardiff Arms Park by storm for club and country as befitting a boy from Tiger Bay with the world at his feet. Instead, the pictures offer a haunting reminder of how Wales failed to provide him with the stage worthy of his exceptional ability.

His ambition, to play for Cardiff at the Arms Park, ought to have been but a matter of time from his success as a 14-year-old centre in the city’s all-conquering schools’ XV, playing outside a fly-half from the same street in dockland Butetown.

While the No.10, Joe Erskine, would become arguably the most stylish of all British heavyweight boxers, his friend and neighbour in Angelina Street did get to play on the Arms Park but never for his hometown team. His performances for the famous dockland club, the CIACS, made him the most talked-about 15-year-old in the game.

How ironic that the greatest British try-scorer of all time on either side of the rugby Rubicon should not have been deemed good enough to represent a club self-styled as ‘The Greatest’.

On September 5, 1951, Boston played for a Cardiff & District team drawn from the city’s junior clubs in what used to be Cardiff RFC’s traditional opening of the season. Dr Jack Matthews, the club’s famously armour-plated Lion, greeted his opposite number with a tackle which broke his collarbone.