Give stars Test fees but keep pay down 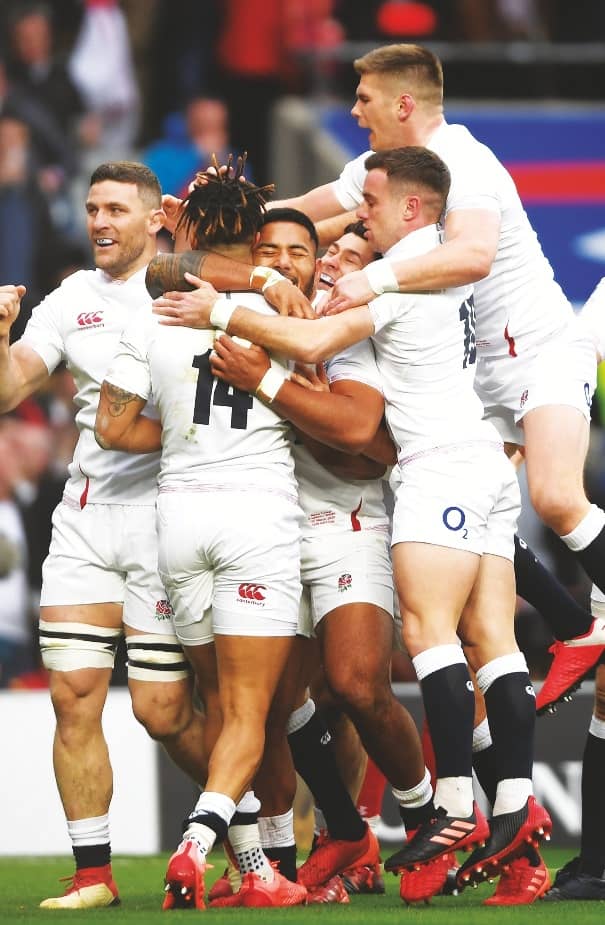 With the easing of lockdown there are many thoughts of how to restart the game and with the new ideas that are emerging, seeking to re-boot in a new and exciting money-making way.

The addition of some extra CVC money has sparked the PRO14 into life just when a lack of cash was looking to decimate a number of the regional teams.

The investment rumoured to be around £120m for a 28 per cent share of the business is being touted as a minority shareholding, similar to the Premiership deal.

Although both are correct, in terms of the total number of shares held by the member clubs in the Premiership and by the unions in the PRO14, CVC are now the biggest single shareholder in both organisations.

I was not surprised that the new deal was achieved, particularly at this time when all are desperate to find the money to survive, even if there is the probability that CVC may take out more than it gives, that will then be a problem for others to face in the future.

Taking a short-term view is not something that really affected the game until the advent of the professional era, when suddenly overnight vast amounts of money had to be found to pay players and administrators who previously gave their services for the honour of being a part of the game.

At club level, players were lucky if the club provided you with a match day shirt to wear, but you were expected to buy all other kit yourself.

At county level, when I played, you also had a tie given, but if you managed to get all the way and made it to England, you got a cap, just the one and the right to keep your shirt from each game.