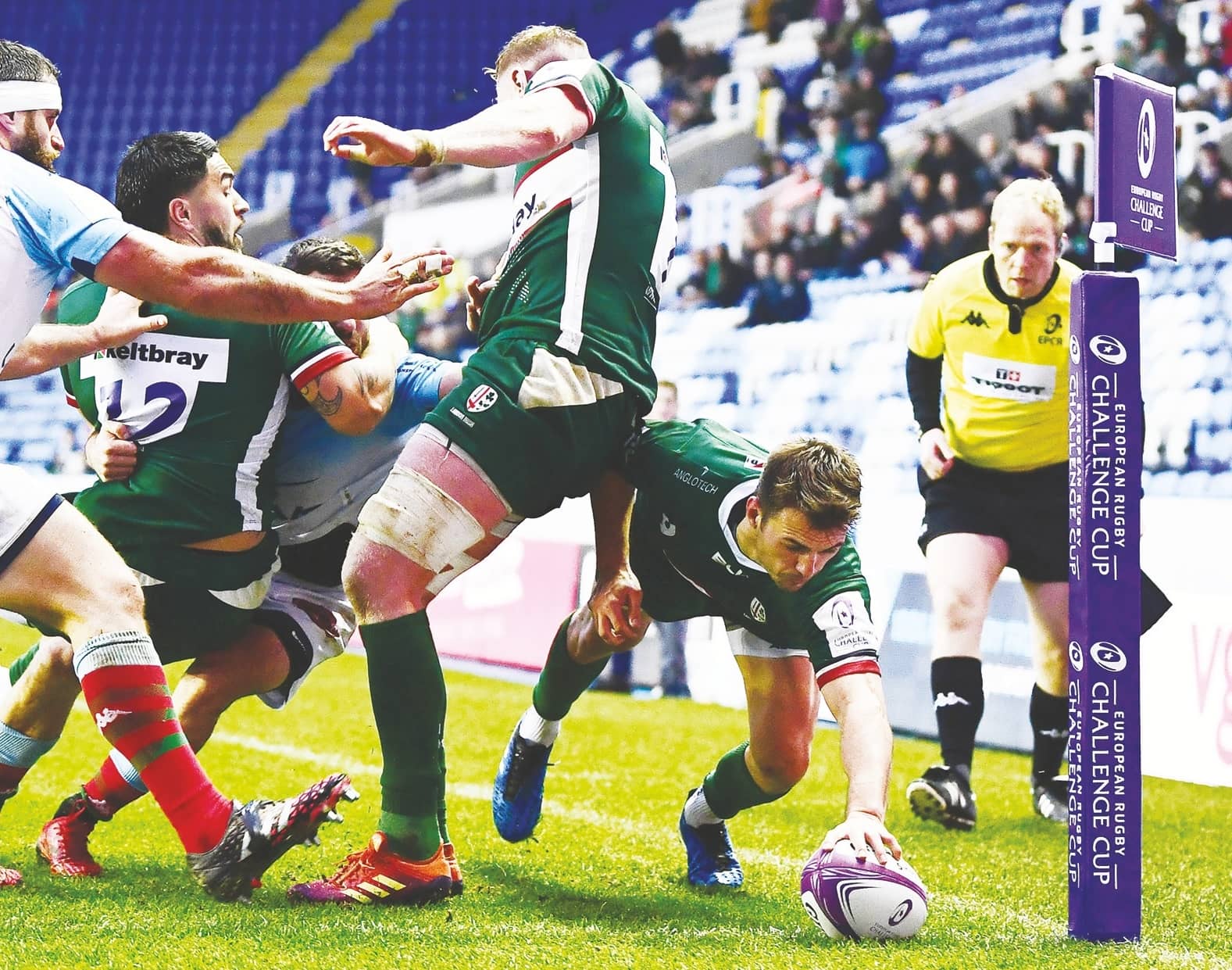 With Irish’s backs weighing in with five of the tries, van der Merwe said: “Bayonne has incredibly big players and they go for a long time. But we knew if we stayed strong as a team, got our double hits in and stopped their offloads, we could be effective.”

Mobile Bayonne hooker Maxime Delonca and burly back rows Sione Tau and Mat Luamanu were proving hot to handle as Irish struggled to gain any traction. However, the Exiles’ setpiece was in good order and a huge scrum turnover led to their first try.