Ford: That Tigers toil has made me better 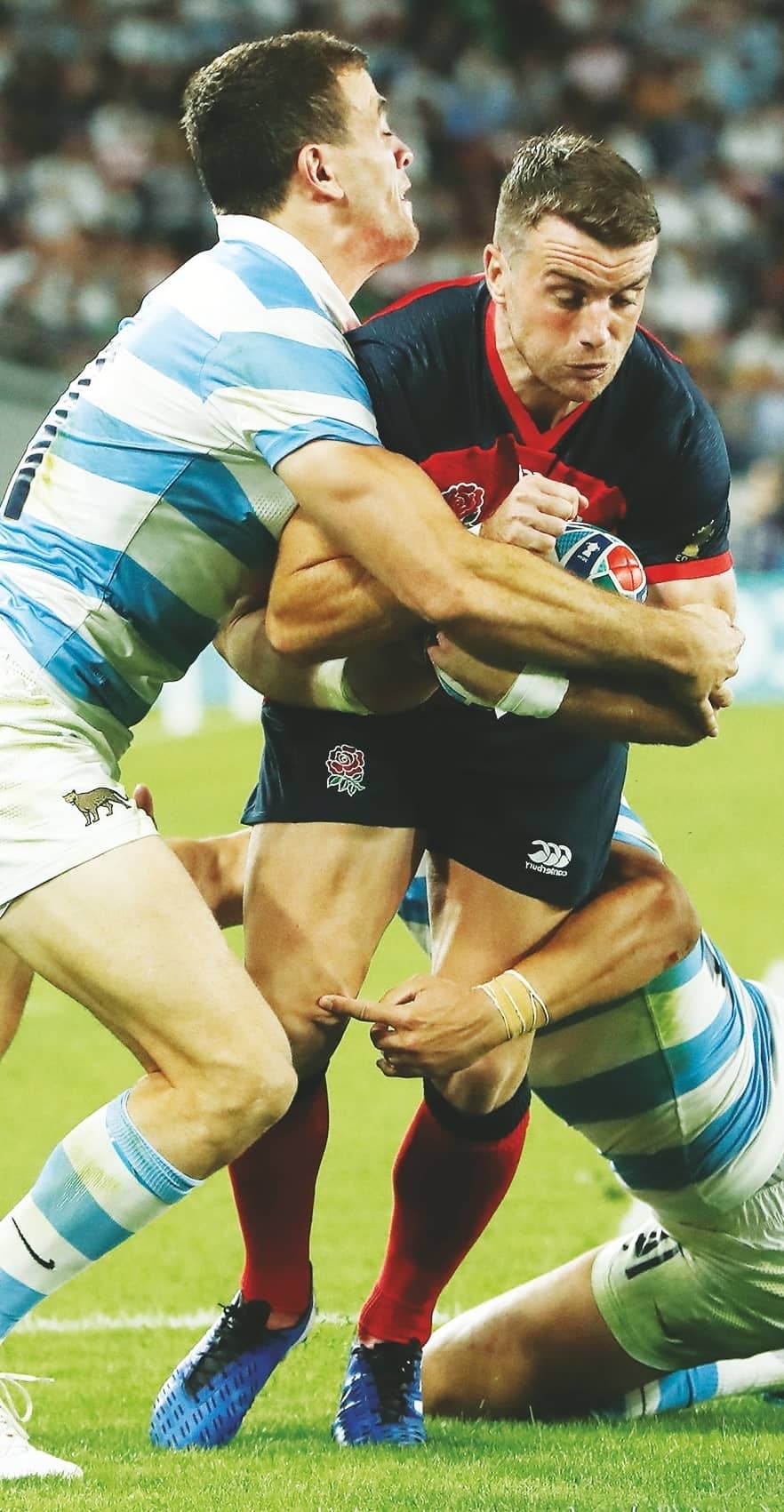 GEORGE Ford believes his current spell of good form at the World Cup in Japan is a direct result of Leicester’s dismal campaign last season.

Ford put in another good performance in yesterday’s 39-10 win over Argentina which sealed England’s place in the last eight.

It was totally different at Welford Road last season where he managed to put in some stand out displays despite being served up little quality ball as the Tigers slumped to 11th place in the Premiership and failed to qualify for the Champions Cup for the first time.

Ford thinks the dismal campaign might have done him a favour as he has helped England qualify with a vastly superior pack to the one he was playing behind at club level.