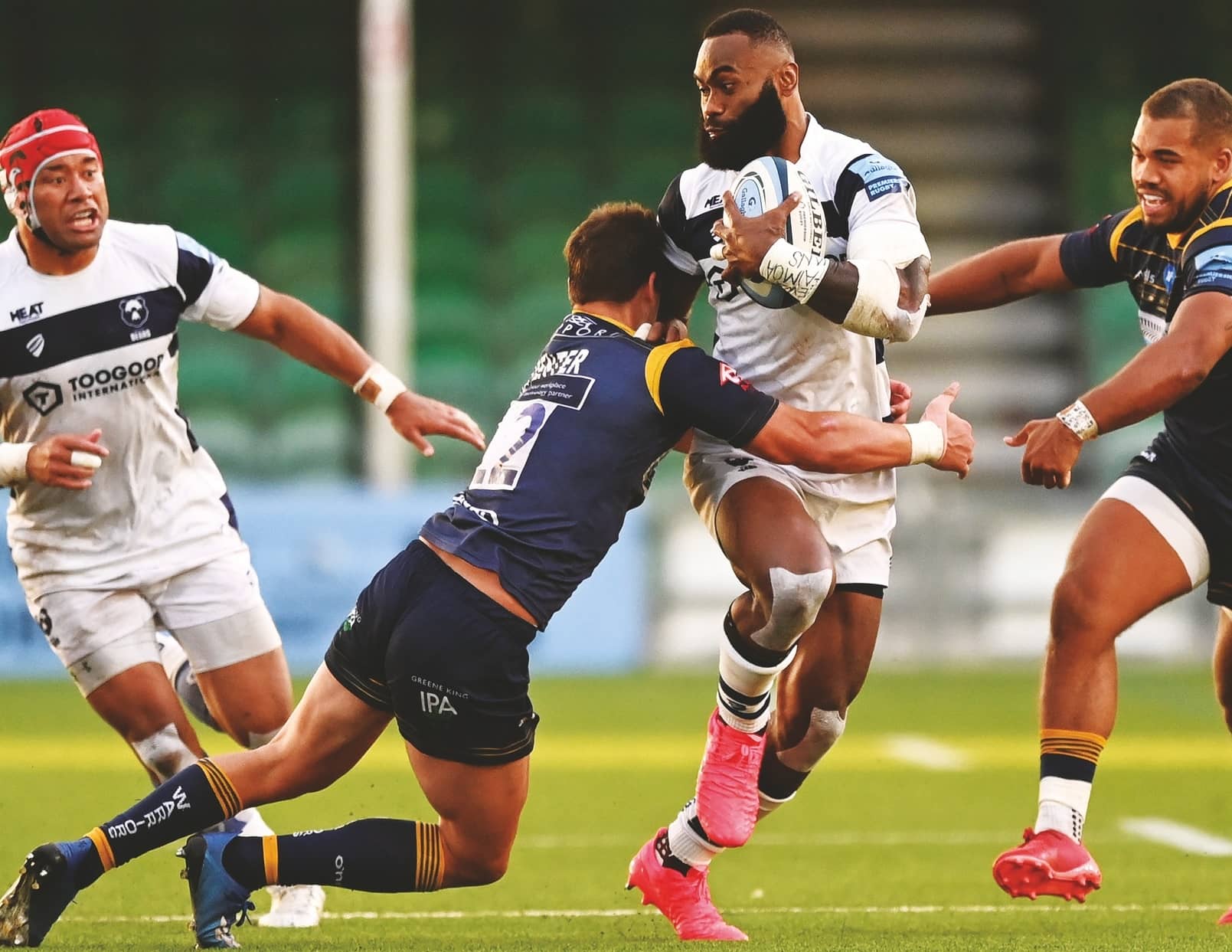 I’M glad that the Eight Nations has been finalised, with Amazon the main broadcaster and Channel 4 showing three live games – Ireland v Wales, England v Ireland and Ireland v Georgia, plus highlights of all the others.

We also live in high hope that we will have crowds back during the tournament, even if it is in reduced numbers.

Having talked to someone who saw Harlequins play Bath at The Stoop recently it seems that even having limited crowds back to give a sense of atmosphere makes a significant difference in enhancing a competition. Even a smaller number of fans has a beneficial effect, so getting fans back into grounds is crucial, as long as it meets the safety requirements.

The Eight Nations is basically a variation on the Six Nations, with a couple of invitation national teams added – in this instance, Fiji and Georgia. The timing means that a fortnight after the 2020 Six Nations has been decided, England, Wales, and Ireland will be back in action in Pool A alongside Georgia, while France, Scotland, and Italy will have Fiji to contend with in Pool B.

So far, not all the venues have been announced, but we know that in the November 13-15 opening round Ireland will meet Wales in a Friday night fixture in Dublin, that Saturday will see England play Georgia at Twickenham, and also Italy plays Scotland before France face Fiji on Sunday.

For the moment the home venues for Wales, France, and Italy have yet to be decided, but England will play their home matches at Twickenham, Scotland will be at Murrayfield, and Ireland at the Aviva Stadium.

Fiji brings excitement. Match-match Bristol’s Semi Radradra is making more meters than anyone else in the Premiership and is acclimatizing so well, but the Fijians will still be hoping for an Indian summer here to help them kick on from the 2019 World Cup.