Farrell has the game to replace Sexton 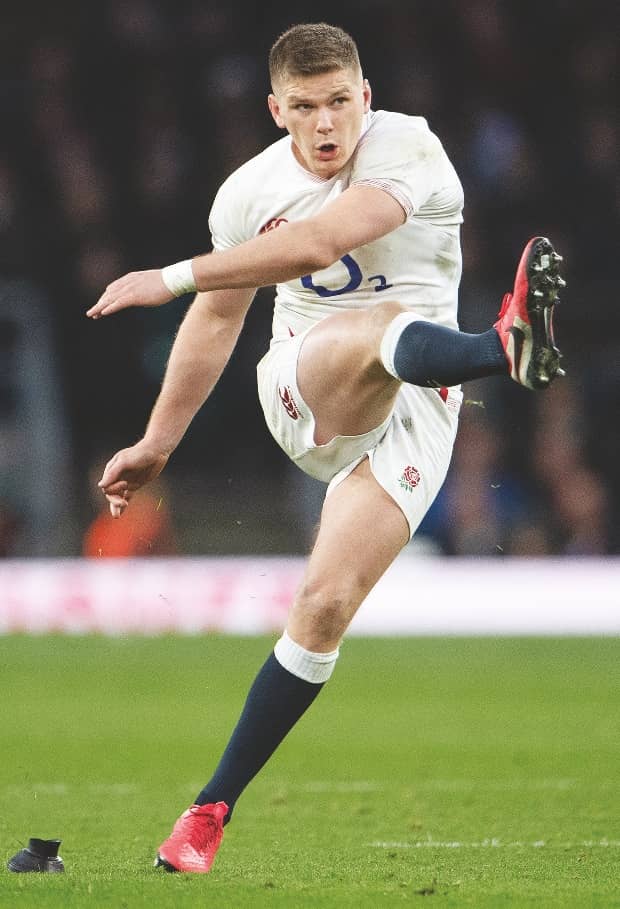 AS Lions tours get shorter, so the pressure on fly-halves to hit the ground running grow greater – and South Africa 2021 is the shortest on record.

As the tactical linchpin of the team Lions 10s are immediately in the make-or-break territory, because there is so little time to make adjustments when a squad is starting from scratch.

Warren Gatland had the advantage in Australia 2013 and New Zealand 2017 of Johnny Sexton being the pre-eminent fly-half in the northern hemisphere, and the structure, stability, and sharp tactical appreciation he brought to those two tours was critical to the Lions series win over the Wallabies, and draw against the world champion All Blacks.

However, with Sexton turning 35 this summer, and also forced into frequent absences due to injuries, Father Time is almost certain to force the Lions head coach into looking for a successor to the Irishman ahead of the trip to take on the new world champions, South Africa.

The options available to Gatland are wide-ranging, but, as ever, are divided into probables and possibles.

Owen Farrell, whose capacity to handle big-match pressure was highlighted when he kicked the long-range equalising penalty to not only draw the final Test against New Zealand in Auckland three years ago, but also tie the series, will be top of the list.