End This Secrecy Over Saracens 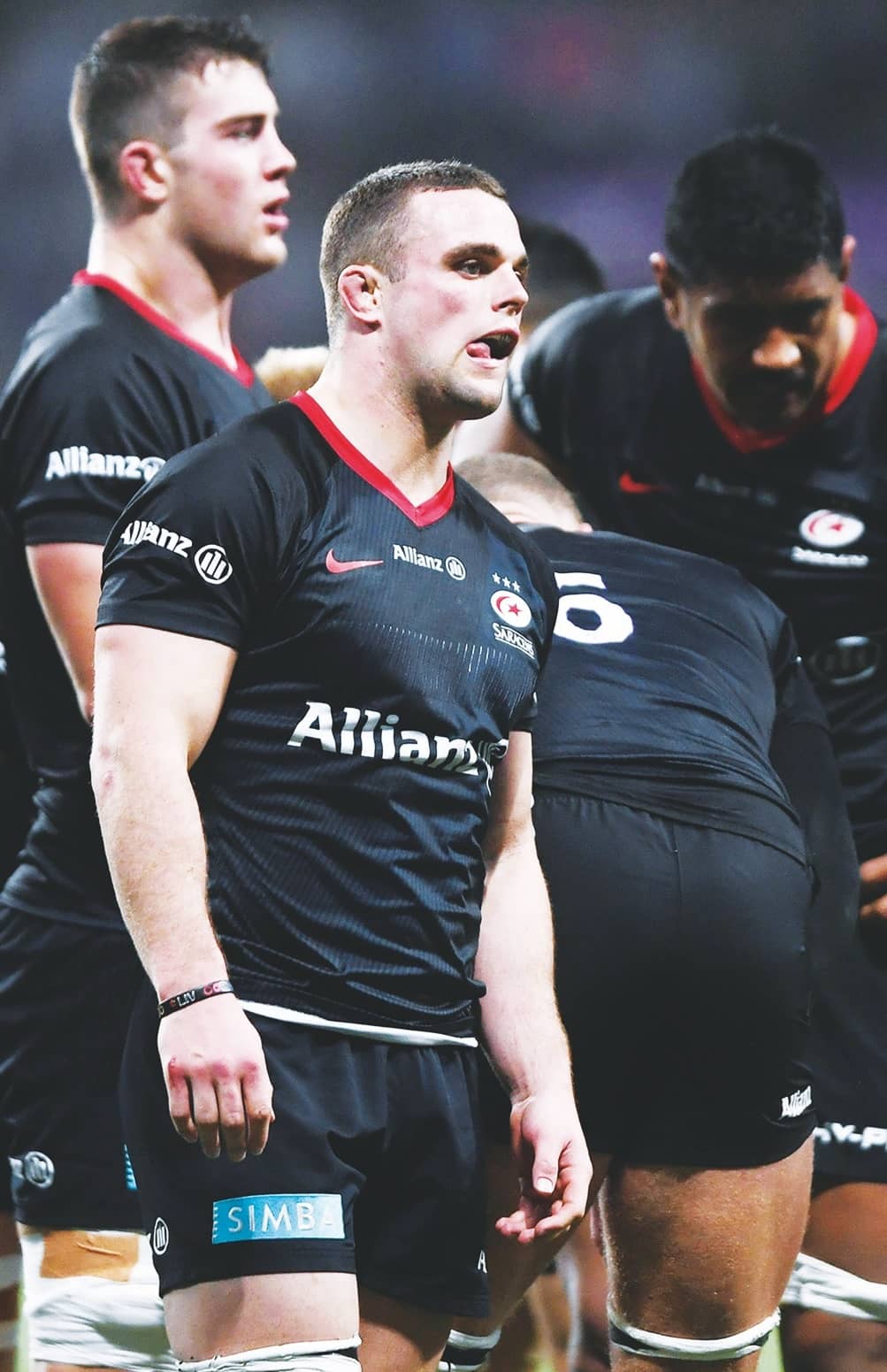 WHETHER you take the view that Saracens have nobbled themselves, or have been nobbled by others jealous of their success, Europe’s champion club have crashed to earth.

It remains to be seen if the Premiership standard-bearers for the last six years burn in a funeral pyre which sees English rugby not only lose the one club it possesses capable of dominating the European Cup but enters a barren landscape as also-rans for the foreseeable future.

If that is the case, Premiership Rugby will have lit its own bonfire of the vanities. In the process, they will have been aided and abetted by a Saracens administration which was complicit in the club’s downfall by laying itself open to a £5.36m fine and 35-points deduction for a salary cap breach.

It is the harshest punishment in Rugby Union annals, and one of the most swingeing in any sport, and yet one of the most veiled and inadequately explained there has ever been.

It has been extraordinarily destructive, bringing a premature end to the reign of an English club which claimed a second European and domestic double last season, having dominated not only the Premiership – winning four of the last five titles – but also the European Cup, in which they have won three of the last four finals.

Saracens are now 26 points behind 11th placed Leicester in the Premiership table, with a job on their hands, given their likely Six Nations call-ups, to avoid relegation.

The destruction was laid bare last weekend when a depleted Saracens were beaten 30-10 in Paris by Racing in Europe’s opening-round, giving them a mountain to climb if they are to defend their title in the knockout stage.

Saracens have been left in a parlous position thanks to a hopelessly timed and disastrously protracted Premiership Rugby legal process which threatened to wreck the season, and in which it eventually emerged that they had no effective right of appeal.