Diversity sounds good – but are the people there? 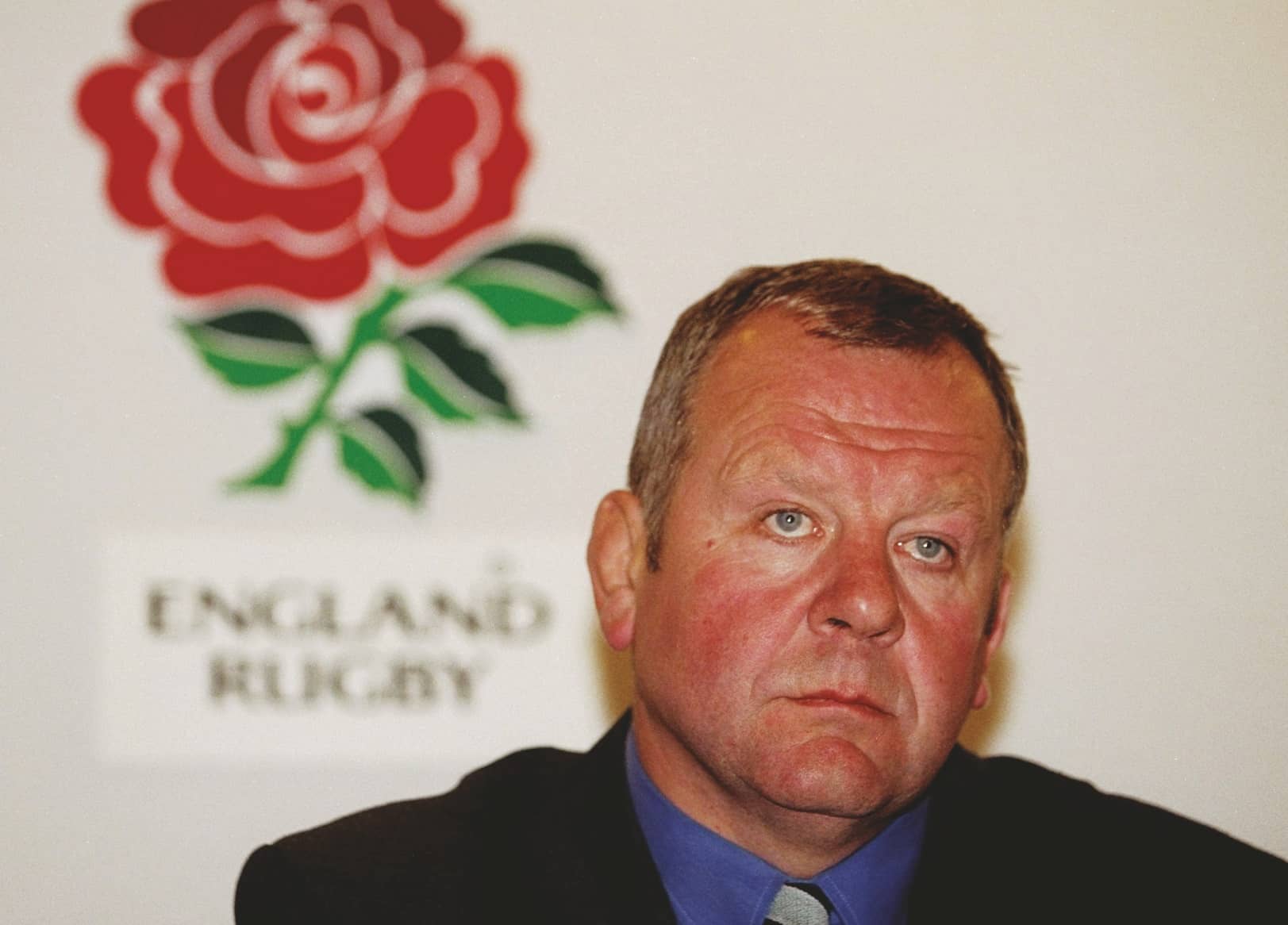 A FRONT ROW VIEW OF THE GAME

A word that is being used more and more in a rugby context with the RFU promising a more ‘diverse game’ here in England.

I do wonder how they can make rugby more diverse than it already is and how the RFU can improve on it. We already have diverse clubs, for example, London French, London Nigeria, Kings Cross Steelers, London Irish, London Scottish and many more. Every club I have visited over the years have an open-door policy, where all are welcome and encouraged to take part.

Yes, the top of the game has always had less diversity than the local grassroots clubs, because rugby has its roots in elite public schools, university, the armed forces, the police and similar institutions from where many of the international players were picked before the game became professional.

In the past, if you wanted to play rugby at the top, you had to be able to afford to take time off work for training, pre-match preparation and tours, which effectively cut out whole sections of society.

As an international player, I would leave work on a Wednesday, drive across London to Richmond, spend the next two days preparing for the game on Saturday then returning to work on Monday. While for a tour I left work for the duration needed with no financial compensation except for 20p per mile drive to Twickenham.