Diego bent it like Beckham and almost never missed 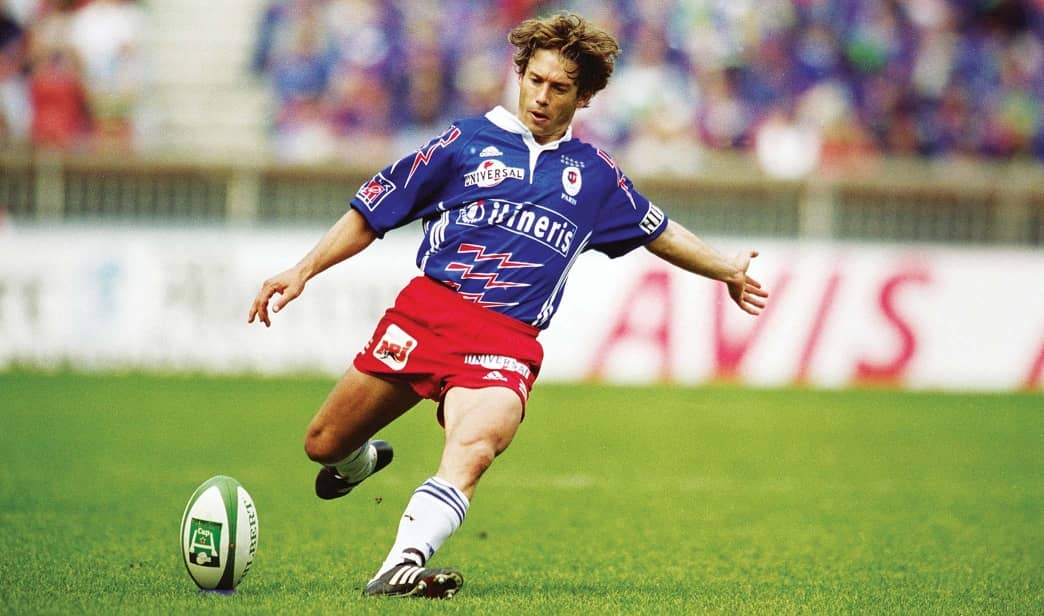 Brendan Gallagher delves into some of rugby’s most enduring images, their story and why they are still so impactful

Diego Dominguez is stroking over yet another effortless penalty. It could be anywhere in the world, his kicking style didn’t change in 14 seasons of elite rugby, but it happens to be at the Parc des Prince on May 19, 2001 where he is playing for Stade Francais against Leicester Tigers in the Heineken Cup final. Although largely outplayed his 30 points – nine penalties and a dropped goal – kept Stade in a tumultous game they eventually lost 34-30.

What’s the story behind the picture?

Dominguez was a phenomenal goal kicker, possibly the best there has ever been. Stylish but deadly. He amassed 1010 points in 76 Tests, 74 of which were for Italy who were a far from dominant side. He was in the winning team in just 29 of the 74 Tests he played for Italy, he scored his points against the run of play. In five seasons of Heineken Cup rugby with Stade de France and a couple with Milan he accumulated 645 points, still sixth on the all-time list. His kicking guided Milan to four Italian Championships between 1990 and 1997. Italy were half a team without him, ditto Stade and Milan.