Daft money in Japan is bubble waiting to burst 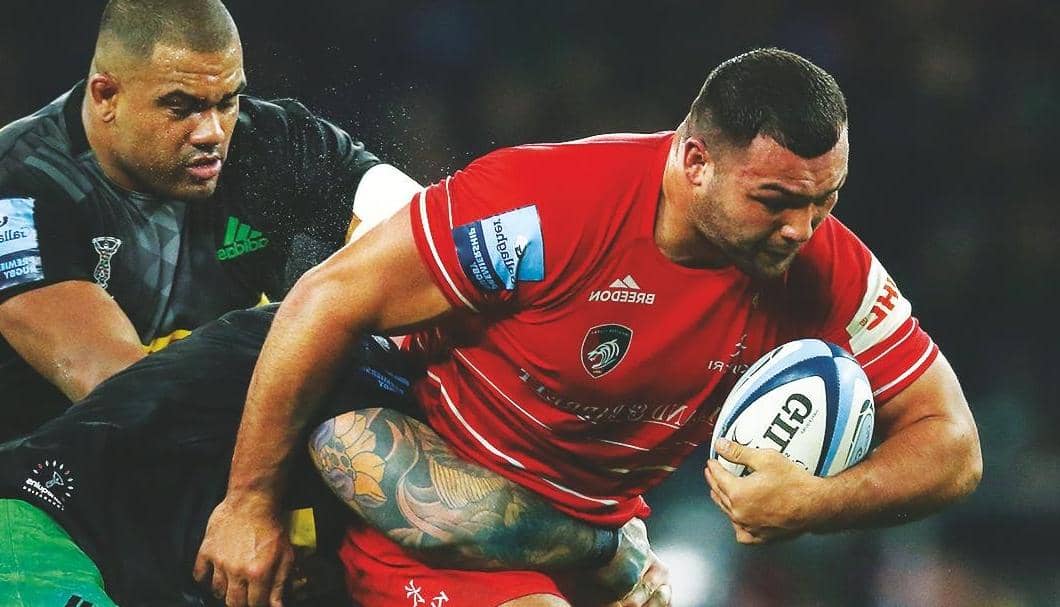 With no rugby being played, it’s money, or rather the lack of it, that’s dominating the headlines.

With no rugby being played, it’s money, or rather the lack of it, that’s dominating the headlines.

Last week saw Leicester Tigers, by far the best-supported club in England, embroiled in a pay dispute with some of their key players. In the end the likes of George Ford and Ellis Genge settled with the club, but a number of others are moving on, possibly including the star name of Manu Tuilagi. It’s a horrible situation, but if the Tigers needed to ensure their long-term sustainability, imagine how tough it must be for some less well-supported clubs.

What no-one knows is how fans will react to these pay disputes. We’re not talking about football salaries, but the bigger names in the Premiership are deservedly very well paid, and their dispute is set against the background of long-serving club employees losing their jobs. Those redundancies are the worst effect of the crisis, and they rather put things into perspective: when someone who has given 20 or more years of his career to a club faces redundancy, it tends to diminish sympathy for well-paid players being asked to share their club’s and the nation’s pain.