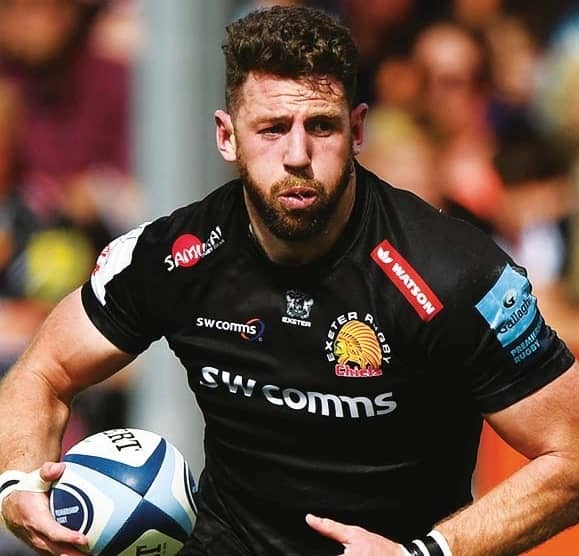 ALEX Cuthbert says Exeter are ready to finish what they started as they prepare to bid for double glory when rugby returns this week.

Rob Baxter’s Chiefs top the Premiership table going into their first fixture back against Leicester on Saturday and are also in the Champions Cup quarterfinals.

The run-in is one Cuthbert can’t wait to be involved in after his recovery from hamstring surgery in December. It added to an extensive injury list the winger has had since swapping Welsh rugby for Sandy Park in 2018.

Cuthbert, who has played just 21 games in that time, said: “I’m feeling fit. Leicester was supposed to be my first game back and then it was cancelled so I’ve been waiting ever since.

“I’ve picked up some nasty injuries, but hopefully it’s all behind me. It’s been frustrating. I’d have a great run of games and then pick up a little knock.