Come On Samoa, Let's Have One Big Upset! 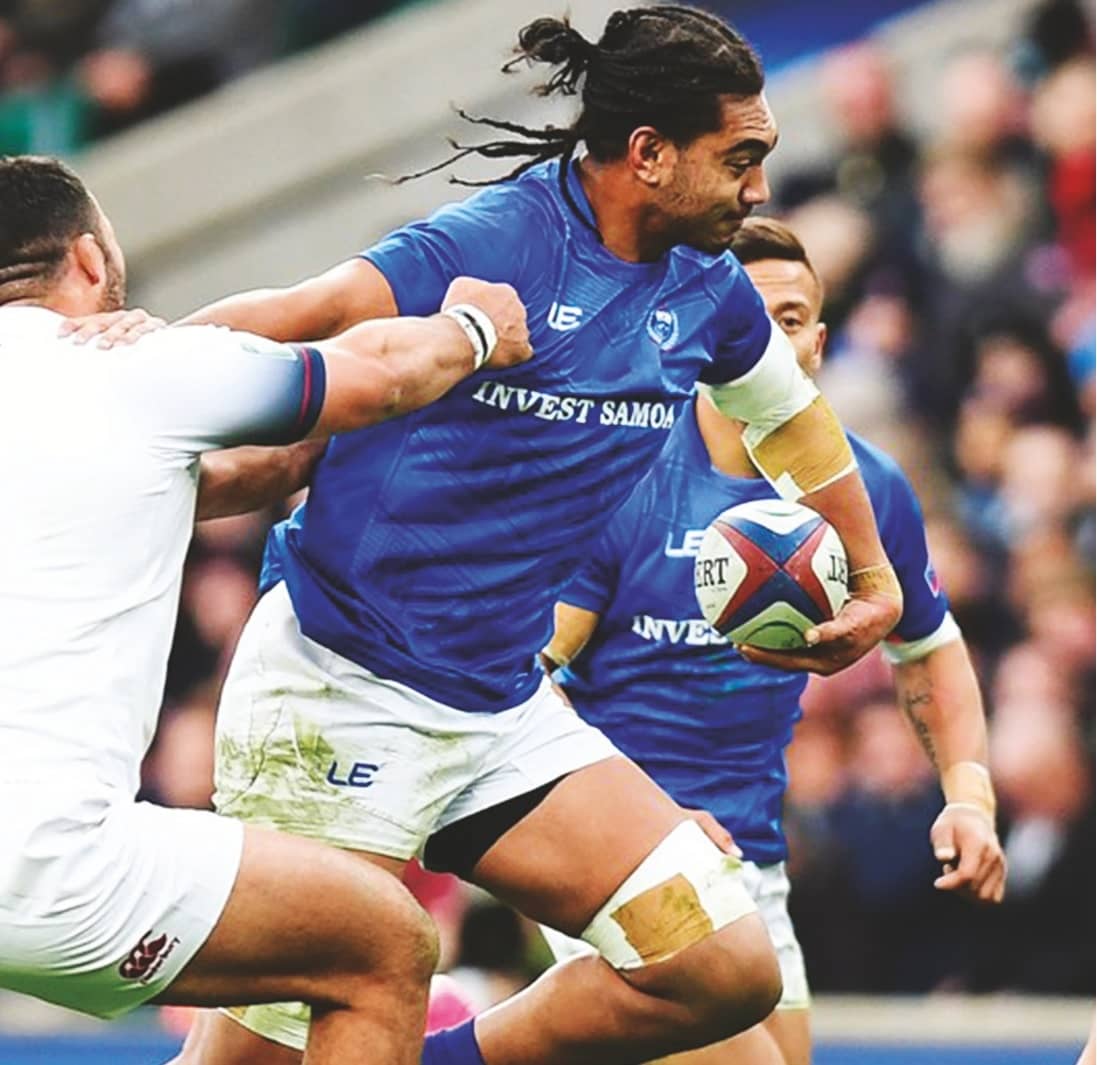 Brendan Gallagher recalls the glory of Samoa and asks when will it return at the World Cup?

When, if ever, can we expect another mighty upset World Cup victory from Samoa? And if not a shock win when, if ever, will we see the Samoans rip into the big boys and produce the kind of all-action performances that used to thrill the crowds and make Samoa everybody’s second favourite team.

On Tuesday at the Kumagaya ground in Saitama, Samoa begin their World Cup campaign with what should be a straightforward opener against Russia while they then enjoy a decent break before tackling Scotland who – win lose or draw will have found their opener against Ireland today emotionally draining.

There is just a sniff there for the Samoans if they are in the mood – but when was the last time we saw a Manu Samoa side in the mood?

Their decline from perennial banana skins to doormats has been depressing and a tad mystifying because even when they have struggled at the Rugby World Cup on paper they have possessed a more than decent line-up. But that dynamite and warrior spirit has been missing for a while and we wait anxiously for signs of its return

Objectively one of the troubles with Samoa is that they set the bar too high back in 1991 when, as Western Samoa, they made their World Cup debut. They were off the scale

And I’m not just talking about that historic win over Wales in Cardiff but their incredibly resourceful performance against eventual champions Australia in the mud of Pontypool Park scarcely 72 hours later when the same side went down to a narrow 9-3 defeat. That in its own way was equally as impressive. Nor should we forget their 35-12 trouncing of a decent Pumas side at Sardis Road.

So good was that ‘91 team that it came as a surprise that they lost their quarter-final to Scotland relatively tamely 28-6, albeit that was an exceptional Scotland team.