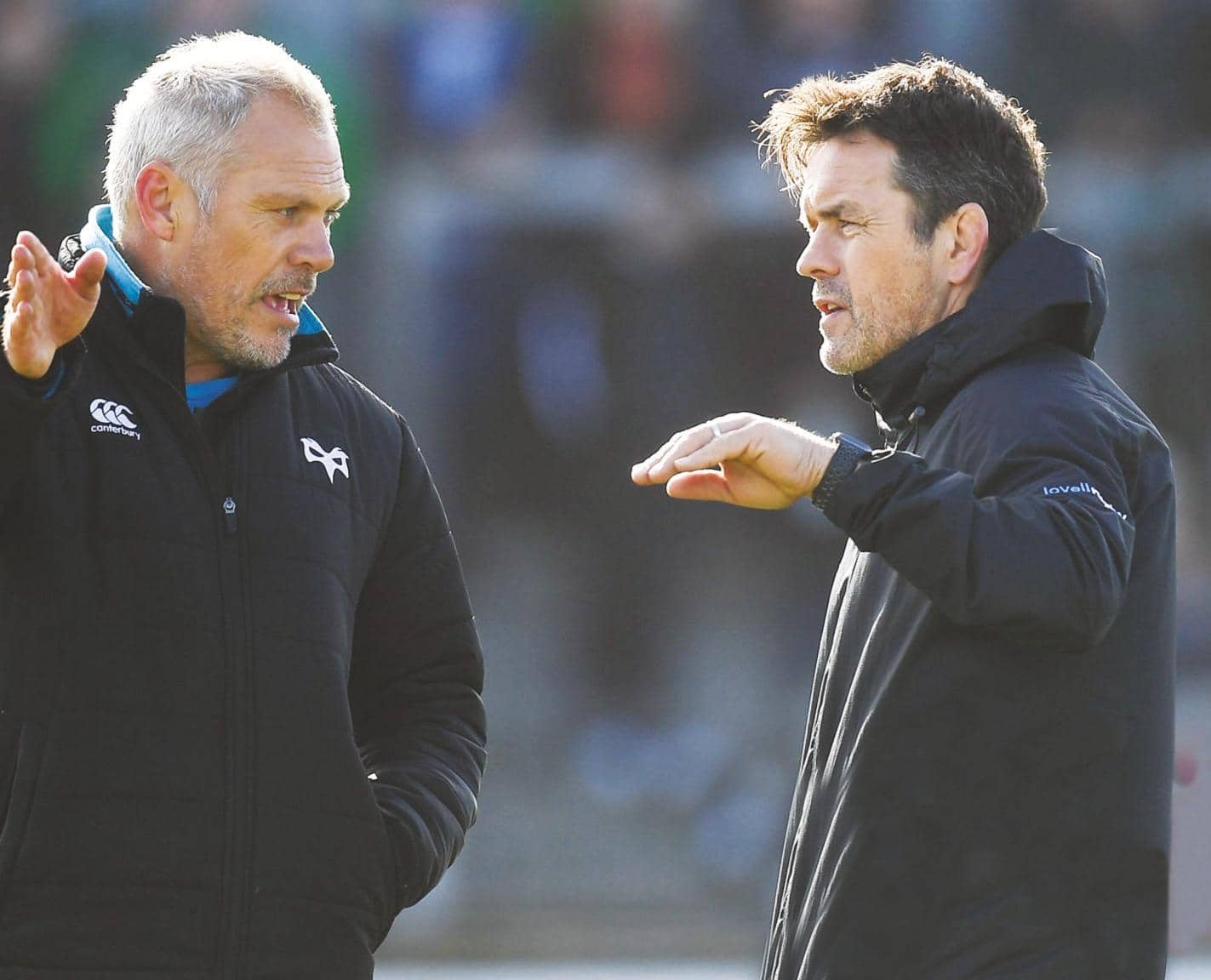 ALLEN Clarke loved his time in south west Wales so much he has kept a house in Ystradgynlais despite his acrimonious departure from the Ospreys last year.

Now the Northern Irishman is at the helm of an exciting adventure with US Major League rugby club Dallas Jackals – his new home in Texas, close on 5,000 miles away from the Liberty Stadium.

Clarke hopes to play his part in the growth of American rugby and believes he is a better coach for his experience in Wales. The 52-year-old was officially relieved of his Ospreys duties in December, but had left the region a month earlier in confusing circumstances.

Speaking for the first time about his departure, Clarke told TRP: “My time at the Ospreys obviously didn’t end how I would have liked, but I’ve drawn a line in the sand. In times like that you can choose to be bitter or look to the future with optimism and accept it’s professional sport.

“Everywhere you go in life you learn from your experiences. I’m a better person because of my time at the Ospreys and I believe a better coach. I wish the club well in the future. There are so many people there who I have the utmost respect for.

“Life in general, particularly in professional sport, is a game of snakes and ladders. If you’ve enough substance behind you and you go about your business correctly, then there’s always another ladder to climb. For me the bigger picture has been our time in Wales and I speak for my wife Kerry and my daughter Ariane who is a midwife at Prince Charles Hospital in Merthyr Tydfil. We have loved south Wales, in particular Ystradgynlais.