Chiefs will need all their teamwork to win a cracker 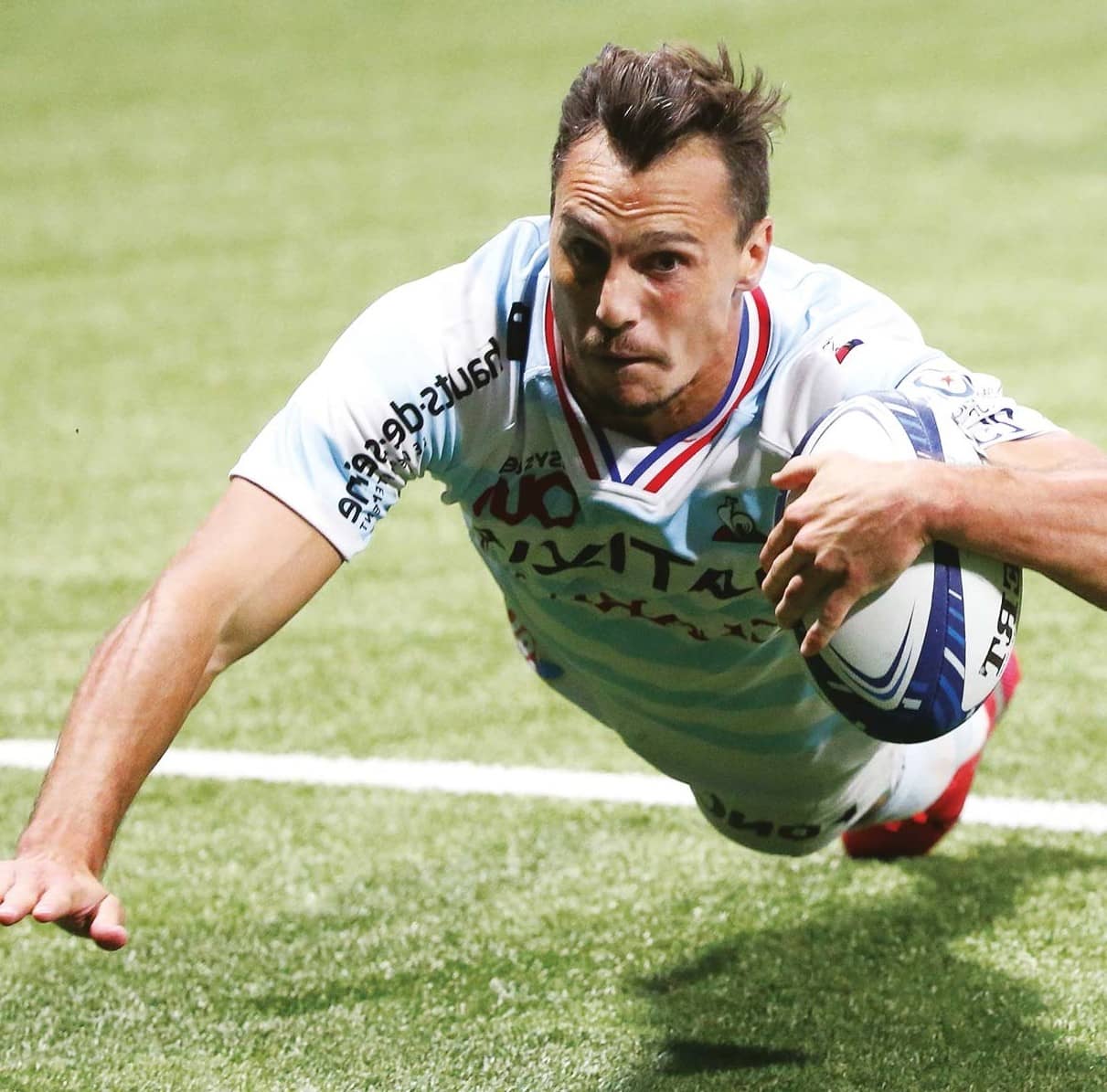 HAVING the European Cup final at Ashton Gate in south-west England is helpful for Exeter, because logistically it’s much simpler for them than their French opponents, Racing 92.

If I was Racing I’d want to get to Bristol as soon as possible by getting the travel from Paris done early, and getting bedded-in with my training facilities sorted, so that the build-up to the final is as smooth as it can be. However, like everything to do with coronavirus, it’s a question of what they are allowed to do.

Luckily, Exeter don’t have to think too hard about any of that, because Ashton Gate is less than an hour and a half up the motorway from Sandy Park – which is the shortest journey they have to make for any of their Premiership games. The Chiefs have also probably become more accustomed to ‘bubble life’ than Racing, mainly because the Premiership restarted after lockdown some weeks earlier than the Top 14.

However, because there’s no crowd, it will be quite a sterile environment in every sense, which makes it a level playing field in all areas except logistics. It’s also worth taking into account that this Racing side has stacks of international players who are used to travelling to different environments and adapting to them before big games.

Exeter have been smart in the way they have handled this European Cup campaign, because they have eliminated some of the danger zones by securing home games in the knockout stage, hosting Northampton in the quarter-finals and Toulouse in the semi-finals. By doing this they were able to rest a few of their key players after the semi-final against Toulouse, with most of their first team given a weekend off before yesterday’s Premiership semi-final play-off against Bath. This will mean that, irrespective of that result, they should have their legs back by the time they face Racing.

One of Exeter’s main weapons is that they are virtually never repelled when they get into the opposition 22 without doing some damage. It seems as if nine out of ten times they will come away with points, whether it’s a try or a penalty. The difference this time is that they have not yet faced this back-to-back intensity of big matches before, and with so much at stake in two competitions it is a serious challenge.