Bustling Beno Ready To Muscle In On Prop Stars 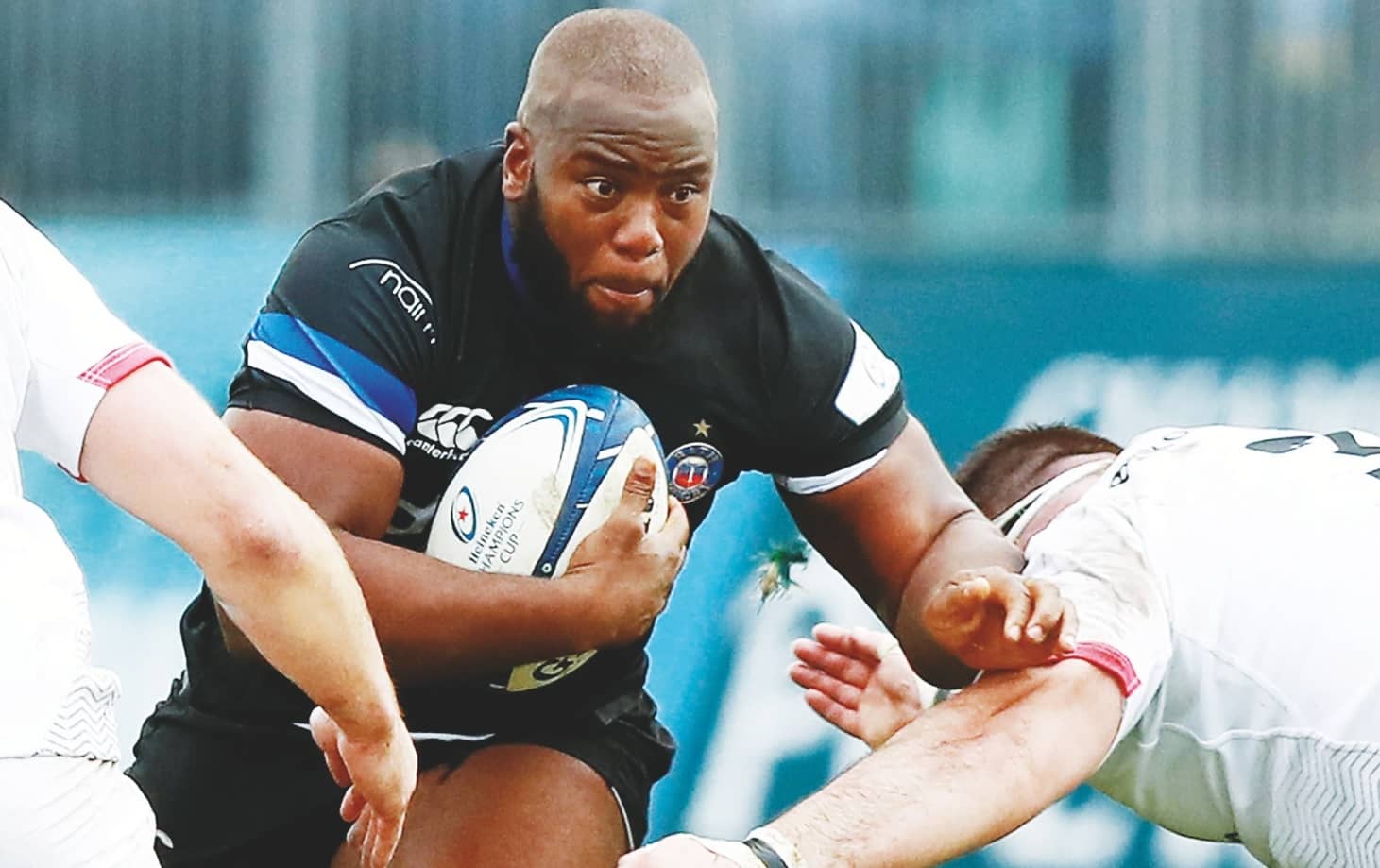 INSPIRED by the World Cup exploits of cousin Maro Itoje, Bath’s bulldozing prop Beno Obano believes he is hitting top form in the race to further his own Test ambitions.

With Joe Marler remaining coy on whether he will retire again and Mako Vunipola embroiled in a battle for Premiership survival at Saracens, Red Rose boss Eddie Jones is currently sifting his loosehead options before naming a fresh Six Nations squad in January.

Obano might already be an England regular had he not mangled a knee prior to last year’s tour of South Africa. However, the effervescent 25-year-old has been starring in a more dominant Bath front row and is working overtime to earn a second chance.

“I think I’ve played really well this season and I’ve upped the work I do,” Obano told The Rugby Paper.

“My scrum’s improved and I’m doing a lot more work around the park. In fact, every aspect of my game is better and hopefully, I can continue to develop now.