Bristol get set to welcome back fans 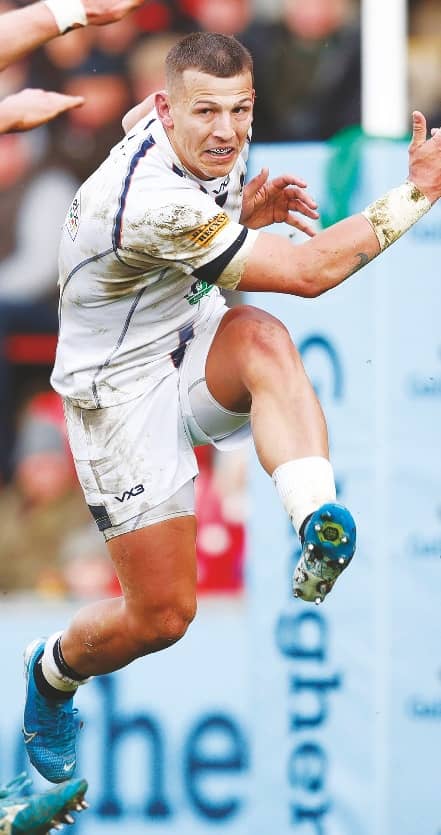 PREMIERSHIP clubs are preparing to welcome back spectators, with Bristol leading the way in being ready to accommodate socially-distanced crowds at Ashton Gate.

With football’s Premier League restarting on June 17 and Premiership Rugby aiming for a resumption in July, the current season will see games played behind closed doors.

However, well-connected sources have told The Rugby Paper that government ministers are open to allowing spectators back into sporting arenas from August, with cricket and horse racing initially being used as nationwide testbeds based on a third of normal capacity.

Rugby and football would then be expected to follow suit from September, enabling cash-strapped clubs to at least begin selling season tickets for the 2020/21 campaign, thereby accommodating their core supporters until returning to full crowds post-Covid-19.