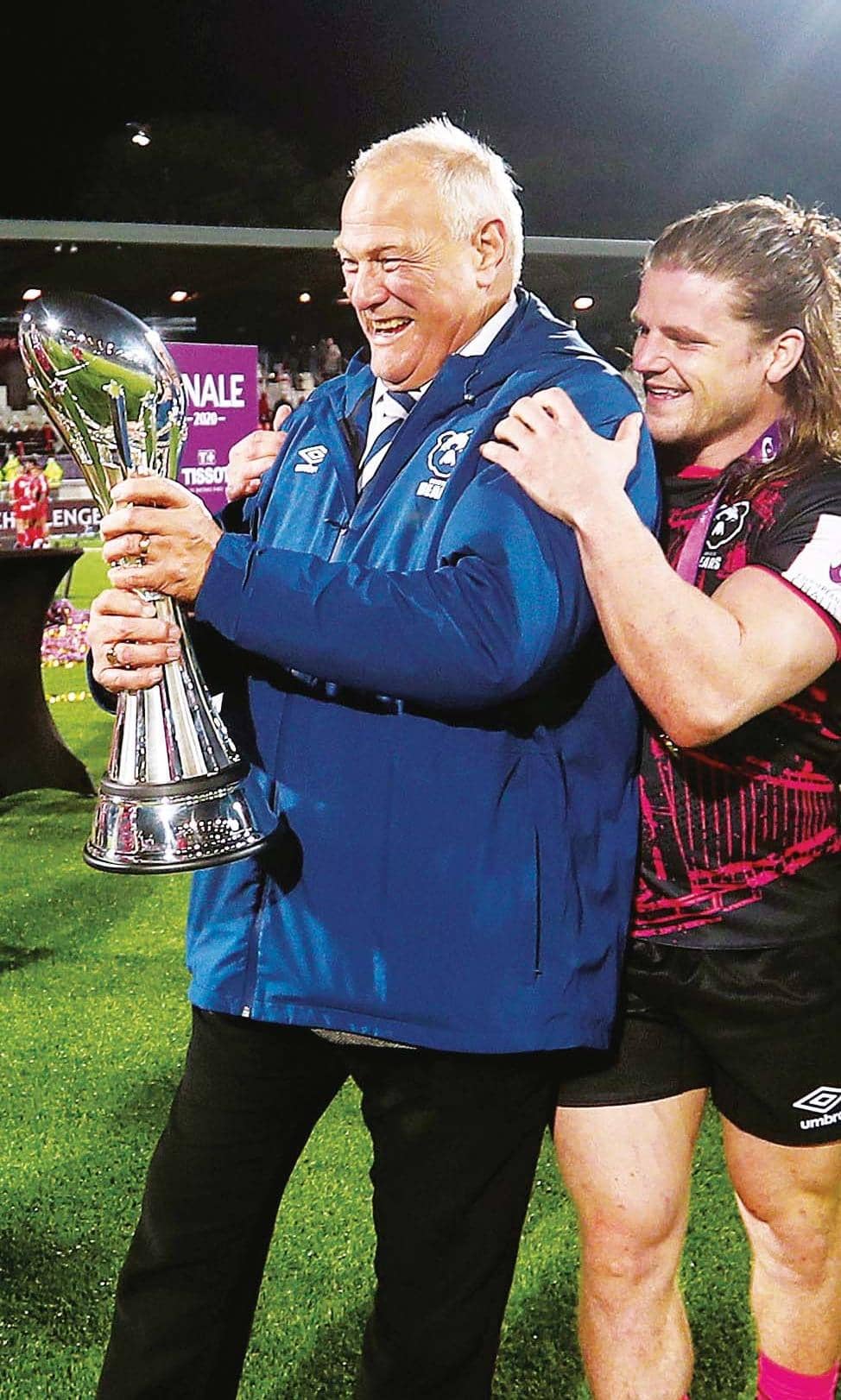 With a third place Premiership finish and Bristol’s first major trophy success since 1983 vindicating huge investment by billionaire owner Steve Lansdown, Pat Lam’s side will continue to be supported in their bid to earn regular appearances on the winners’ podium.

Booy, who has overseen the club’s rise from the dark days of potential bankruptcy a decade ago, told The Rugby Paper: “What this season has proved is that we’ve arrived as a genuine top four side and we’ve won a major European trophy, which means we can compete.

“Clearly, we’ve got some world-class players who can make a difference in key games, so along with the strength in depth we’ve got it’s about winning more trophies now.

“As we’ve seen with Leicester, Wasps and Saracens in the past, once you win one you can get into the habit of winning trophies and that’s what’s driving us now. To bring a European trophy back to Bristol is special for all our staff and supporters and it’s put us on the map.”