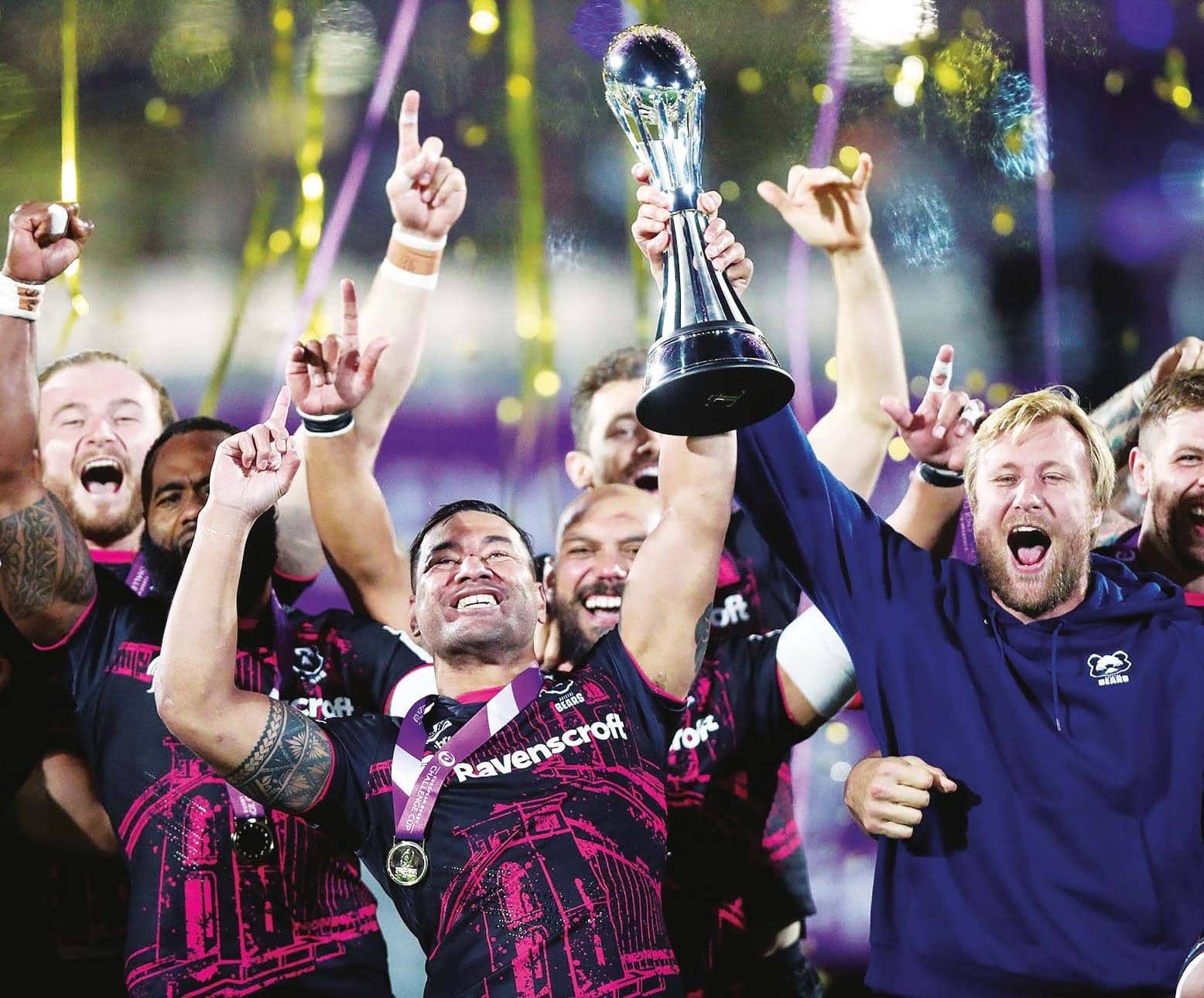 BRISTOL – as cool and canny after the break as they were frenetic before it – claimed a magnificent first European title with this win that has huge connotations for the club.

The win itself is tangible and deserved reward for Pat Lam and his team, and indeed owner Steve Lansdown whose deep pockets have funded the total rejuvenation of the club, but the manner of victory was also vital.

Bristol play some exhilarating, seat-of-the-pants rugby and that is great to watch but on occasions you have to rein all that in and do the basics to win trophies.

Just about every side in history – club and international – have learned that lesson along the way and Friday night in Aix Le Provence was Bristol’s Damascus moment. Sometimes Plan B works better than Plan A.

During an exemplary team performance they also had cause to give thanks for the nous of their on-loan Saracens duo of Ben Earl and Max Malins – who until Christmas were dreaming of a Champions Cup winner’s medal with their mother club.

In this strangest of seasons they suddenly found themselves playing for Bristol in August but their Saracens DNA never goes away.

Man-of-the-match Earl started applying the pressure and winning the turnovers after the break which turned the game decisively and gave Bristol the control they needed while Malins, a fine prospect whose career was stalled by serious injury, produced the moment of brilliance to score the second half try that really sent Bristol on their way.

There were other heroes. Callum Sheedy is another class customer and if he endured a rare day off against Wasps last week in the Premiership play-offs you would never have guessed. He nervelessly kicked 22 points and controlled the game, looking every inch the embryo Test player that he manifestly is.

And let’s not forget the golden oldies. Second row Dave Attwood produced one of those barnstorming, confrontational physical displays that makes you wonder why he isn’t the proud owner of 60 England caps while former All Black tighthead John Afoa came on for the last quarter to boss the scrum.