Brash? Yes, I don't want to be boring! 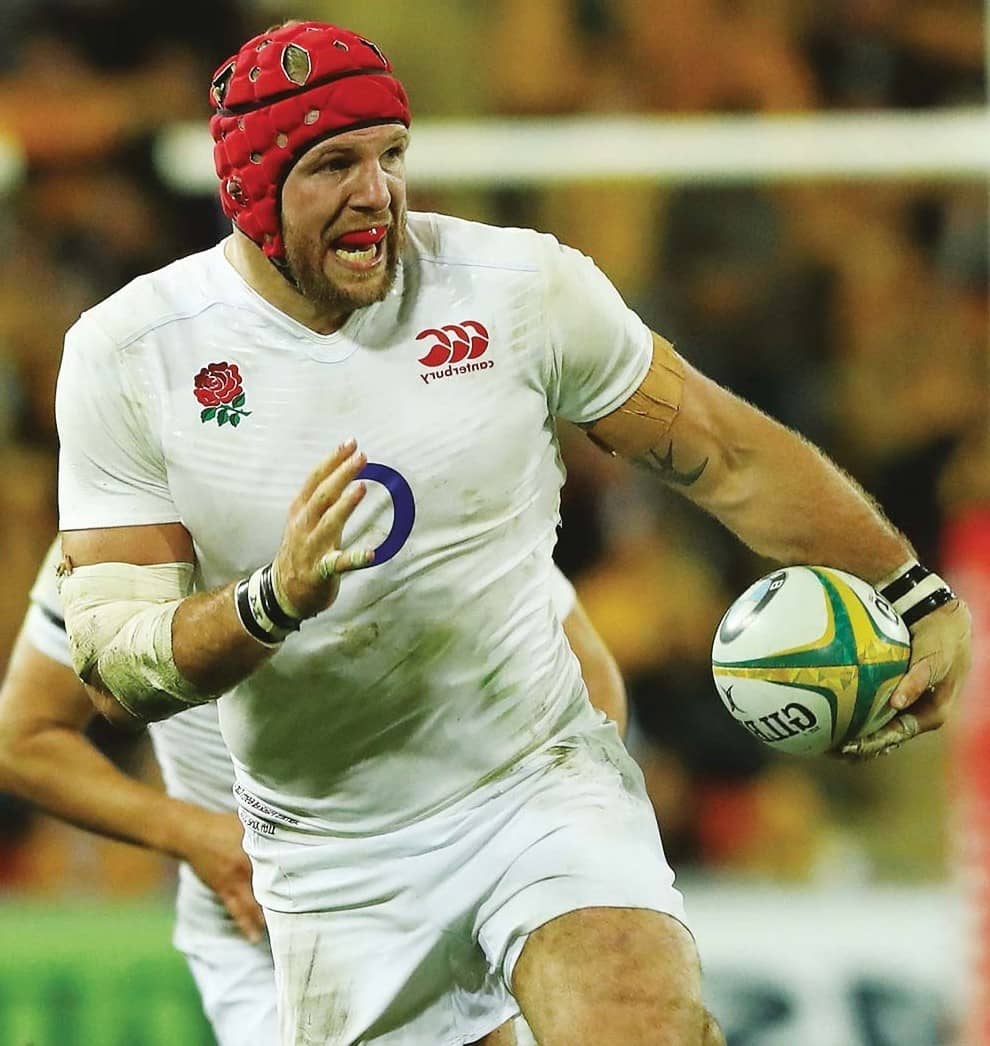 I’m pretty aware people don’t like me,” says James Haskell with the brashness that some people revile him for on the day he launches his autobiography, What a Flanker.

Since being forced into retirement through injury in May 2019, Haskell has continued to put himself through the blender with a Mixed Martial Arts career (currently on hold), a stay in the I’m a Celebrity jungle, and a series of podcasts which dig into rugby past and present, and his personal life.

Now he has written a book, delving into the fiasco of the 2011 Rugby World Cup, taking guns into Pennyhill Park, team socials as a teenager in the great Wasps side of the 2000s, and how Stuart Lancaster worked the longest hours without reward at RWC2015.

“To be completely honest, I wasn’t sure my career warranted an autobiography when you have people like Eddie Jones and Sir Alex Ferguson talking about all the amazing things they have done – I just didn’t think anyone would be interested,” the 77-cap Haskell told The Rugby Paper.

“I was adamant that I did not want it to be an ordinary autobiography. We decided it would be a laugh, emotional, with short stories to get down to the nitty gritty.

“I didn’t want to do it while I was still playing because it is very difficult to speak up about things. Then I retired and it became something open to me, and I really enjoyed the process.”

As one third of The Good, the Bad and the Rugby podcast alongside Mike Tindall and Alex Payne, Haskell has a platform to speak his mind, although his opinions don’t go down well with everyone.

Living with the feeling of not being universally liked is a byproduct of Haskell’s need to express himself, avoiding an insular existence that can come from the pressures of representing a club or the RFU that has led a number of rugby players into battles with mental health.

Asked where the pressure comes from Haskell replies: “It is the media, it is the fans. I think I have always divided opinion – and having an opinion in this day and age is not a good thing. If you stick your head above the parapet you are going to get chewed out.