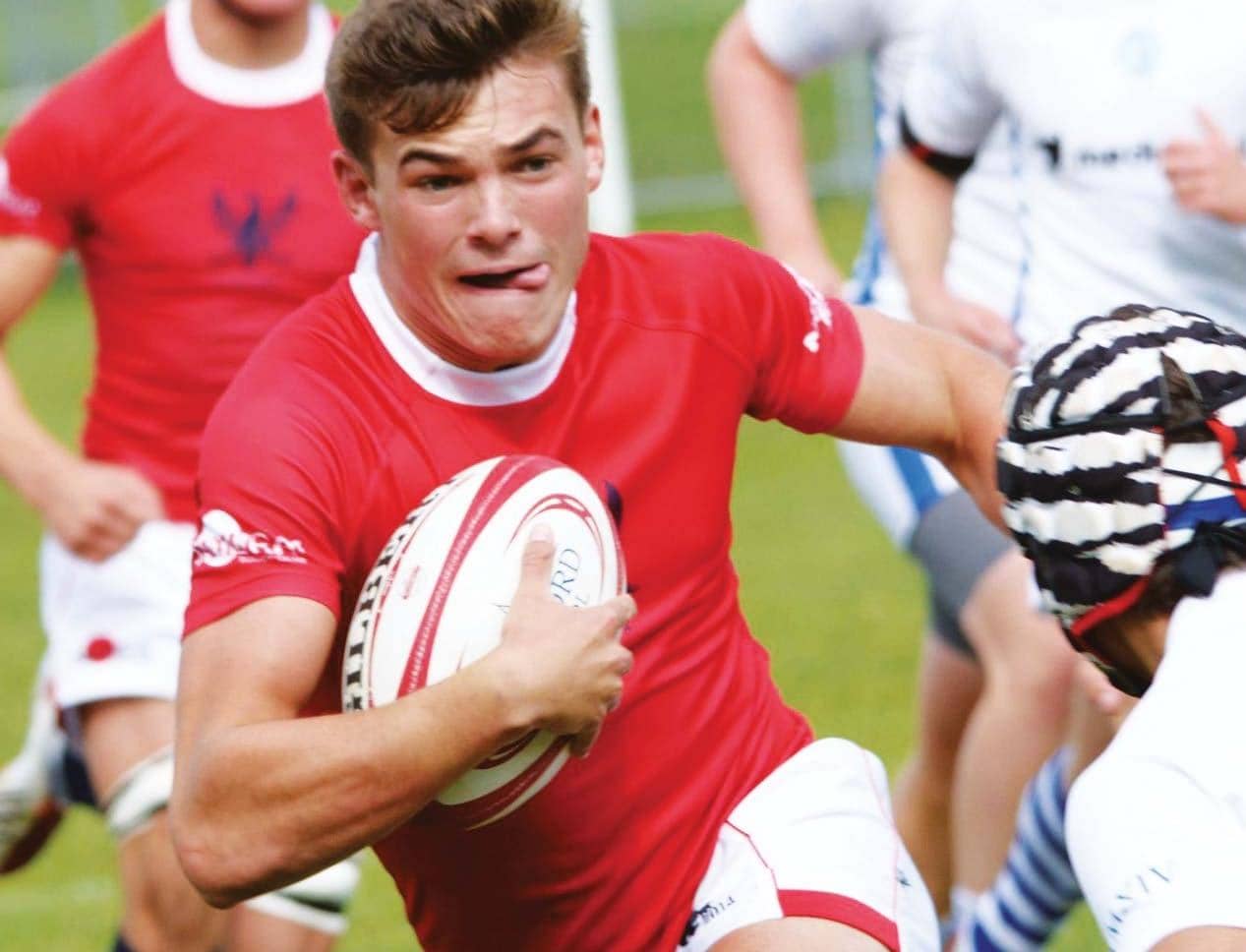 BEFORE Munster started making a name for themselves, the “Red Machine” or “Red Army” – in rugby terms – applied to Bedford School who have been a major presence in the British game for the best part of 150 years producing some of the richest characters in the game.

Over their long history, Bedford have spawned 18 full internationals, four British Lions, 30 Barbarians, 29 Oxbridge Blues and too many Schools internationals to accurately count. Bedford can also claim 33 unbeaten school seasons over the many decades although many of them come at the dawn of rugby time when they perhaps played only six or seven school matches in the Autumn term. In those early days they played more often against club and college sides.

In total Bedford can look back on five unbeaten seasons against all opposition, the most recent coming in 2015. Between 2007 and 2011 they were unbeaten at home, no mean feat when you look at a fixture list that includes Dulwich, Harrow, Oundle, Tonbridge, Uppingham, Wellington, Warwick and Rugby. No easy matches there, ever.

The roll of honour is long and it’s an ongoing story with the school claiming a number of major trophies in modern times, not least the RFU Champions trophy at Allianz Park when that 2015 side beat Epsom 28-21 in a free flowing final. Possibly even better that season was their 27-24 win over Sedbergh in a classic semi-final.

Bedford also reached the final the following year, beating old rivals Epsom 10-5 in the semifinal, but on this occasion they pulled up short in the final, losing 17-10 to a Ben Earlinspired Tonbridge. At U15 level meanwhile they won the Daily Mail Trophy in 1995 and 2006.

The Bedford story started in 1870 with the first organised rugby games at the school and by 1881 they had adopted their trademark red jerseys which were to spread fear among opponents for decades to come. A year later saw their first game against Dulwich, an annual fixture usually played in October that continues unbroken until this day although this cursed Covid season could yet threaten that run.