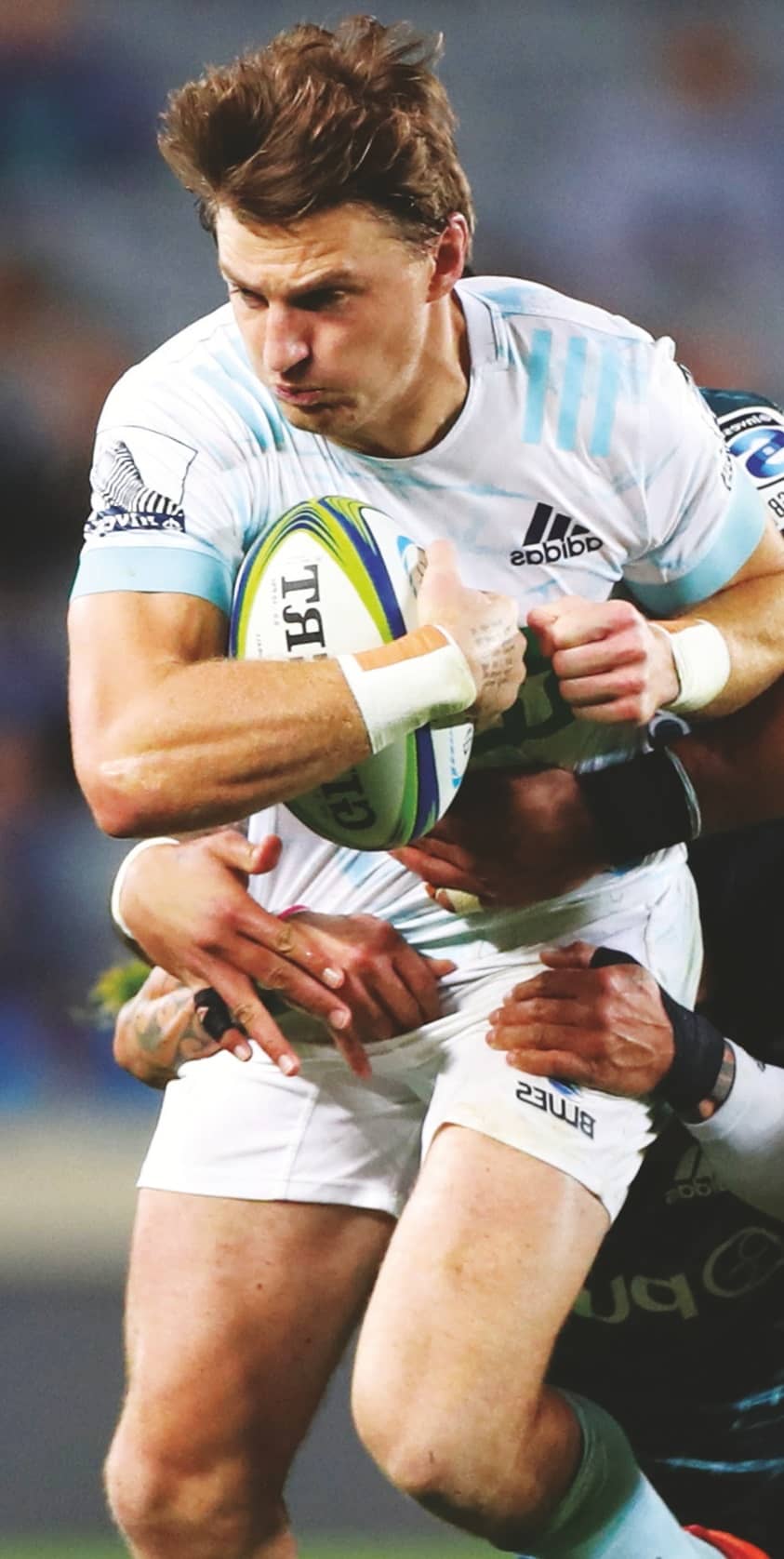 Japanese rugby has once again made the rest of the world sit up and take notice with the announcement that Beauden Barrett will be joining Suntory Sungoliath. Everywhere else there are unions and clubs wrestling with pay cuts and financial rescue packages to battle against the effects of Covid-19, yet in Japan, it seems to be business as usual.

And that means a continuation of their plan to become a major player on the world stage. Signing the world’s best player may merely be the cherry on top of the cream on top of the icing on top of a triple-layer chocolate cake, but it makes the whole thing look much more appealing. Barrett isn’t the first big name to join the Japanese rugby revolution. In fact, he will become the sixth World Rugby Player of the Year to play in their league.

Where Schalk Burger (Suntory Sungoliath), Dan Carter (Kobelco Steelers), Brodie Retallick (Kobelco Steelers), Kieran Read (Toyota Verblitz) and myself (Mitsubishi DynaBoars) first trod, now Barrett will follow. It is all part of a well-designed, well-executed, and well-funded plan to turn Japanese rugby into a major force on the world stage.

When you look at the quality of coaches – Eddie Jones, John Kirwan, John Plumtree, Jamie Joseph, Tony Brown, Filo Tiatia, Milton Haigh, Johan Ackermann – they have attracted into the national and club set-ups, their fantastic facilities and, most importantly, the backing they get from major corporations, you can see the pieces of the jigsaw fitting together perfectly.