BAFTA got it right – ITV were spot on 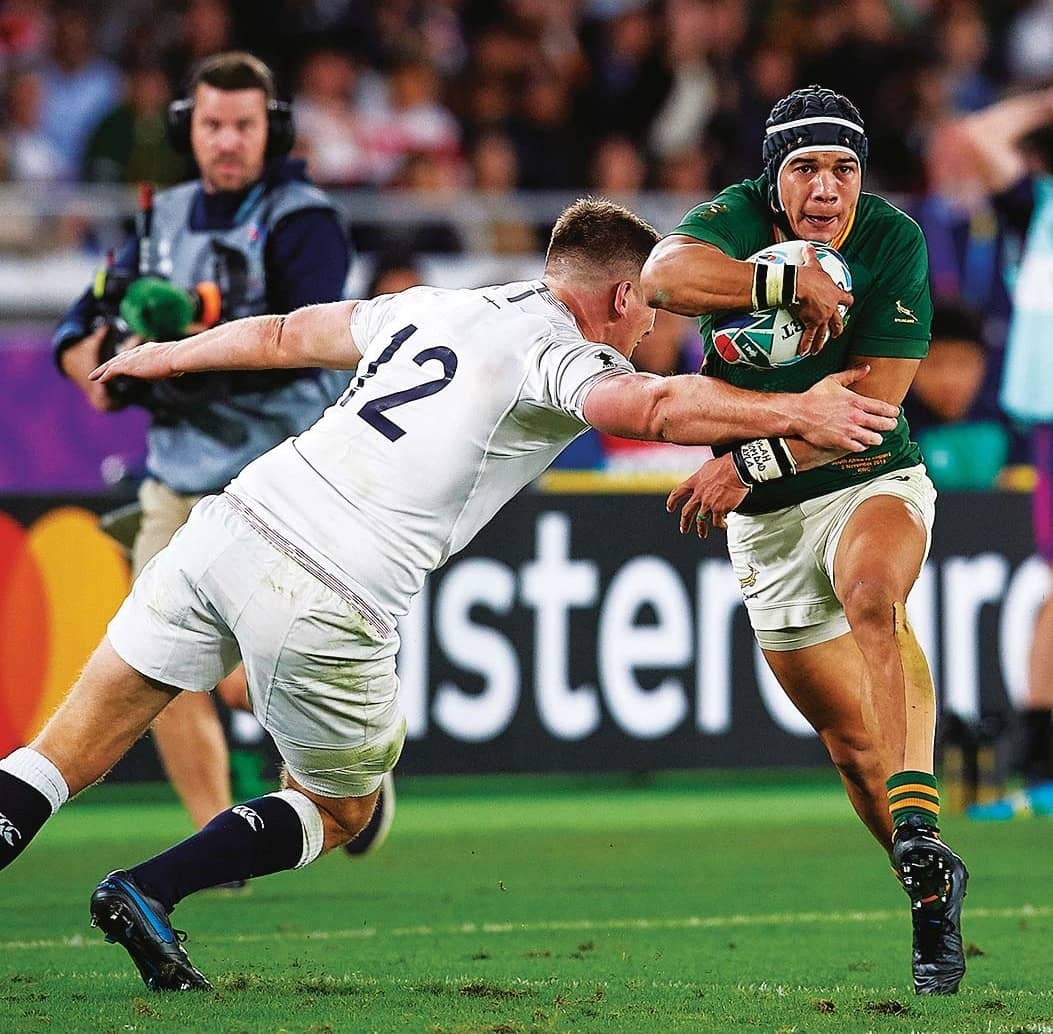 ONE of the marvels of modern-day rugby is how ITV, essentially starting from scratch every four years, do such a fine job of covering the Rugby World Cup.

There used to be some grumbling in the early World Cup tournaments but back then daily saturation TV coverage of rugby was a novelty and a skill to be learned. There was always going to be mistakes en route and occasionally it was a bit clunky, but they have improved with every tournament and didn’t miss a beat in Japan.

That was recognised this week with a BAFTA award no less for their coverage of the England v South Africa final when, to the surprise of some but not those who had been paying close attention, they pipped Sky’s also excellent coverage for the epic England v New Zealand Cricket World Cup final a few months earlier.

The pre-awards consensus was that the feelgood factor of England winning the Cricket World Cup on a sunny evening at Lord’s and also the dramatic nature of victory itself would just about sway it for Sky.

The BBC coverage of the Men’s Final at Wimbledon – which coincided exactly with the cricket final – was also shortlisted as was their coverage of the Women’s World Cup Football semi-final between USA and England.