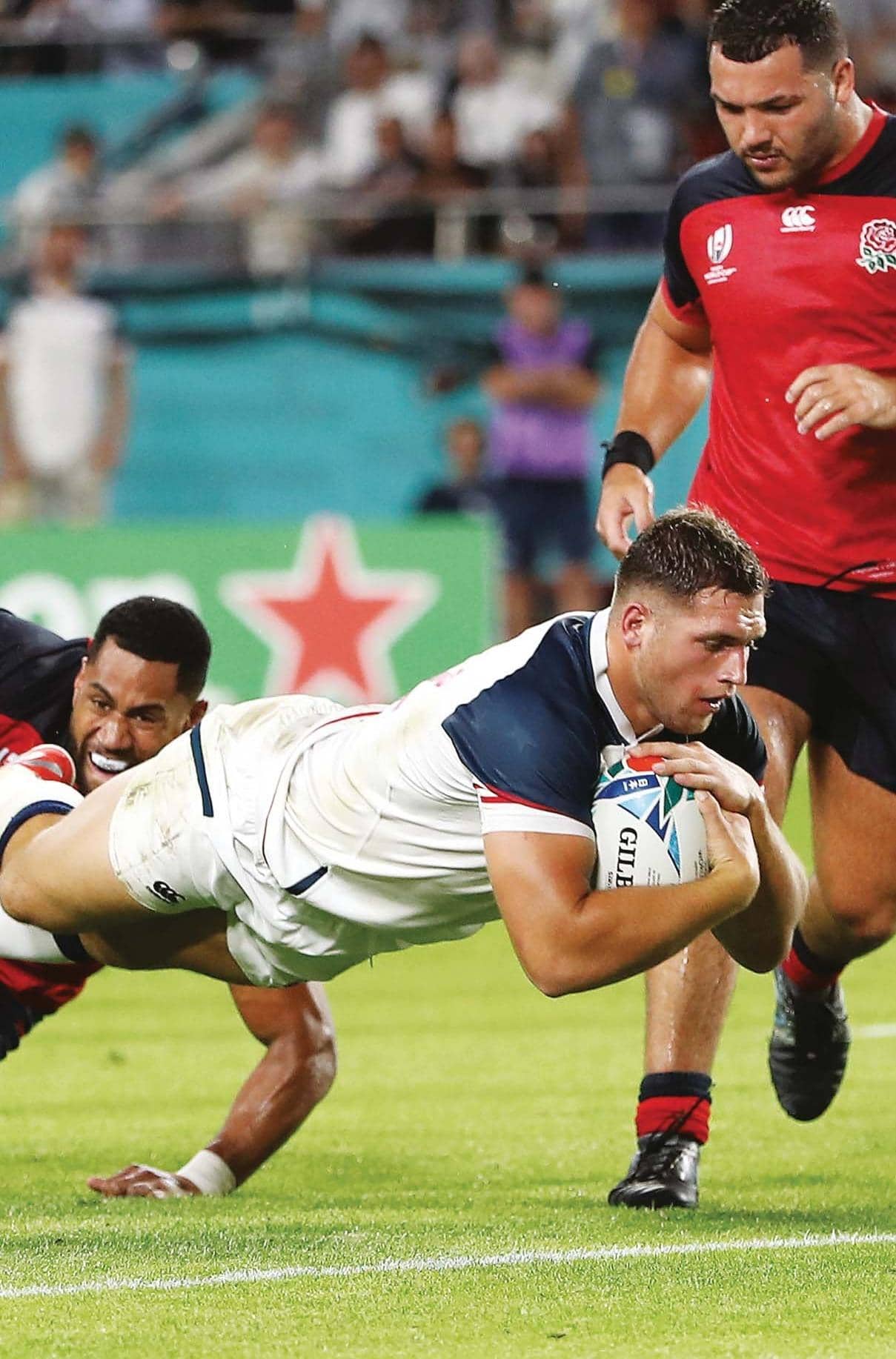 With a new full international competition scheduled to start next month I can’t help wondering if we are about to kill the goose that lays the golden egg.

What amounts to the addition of another Six Nations competition with the little extra spice of two added teams, and a slightly different format, will be played out this November, although it will probably be behind closed doors, albeit with a new TV partner, Amazon.

The addition of Georgia and Fiji seems a somewhat random choice as the teams rank 11th (Fiji) and 12th (Georgia) in World Rugby’s list, with Fiji a long distance away from the rest of the competing nations.

As much as I applaud the inclusion of any Pacific Island team in any touring schedule for the major European nations, the cost and value of having Fiji in this new competition doesn’t make sense.

The whole idea of this series of games is to make as much money as possible to try and offset some of the losses incurred by all as a result of the virus which, and the inclusion of two relatively small economic countries with little or no major TV companies at home, will not help much.

Surely the country the organisers should have tried to bring on board in the first instance was America (ranked 16th) who have been ‘earmarked’ as a potential World Cup host following France in 2023.