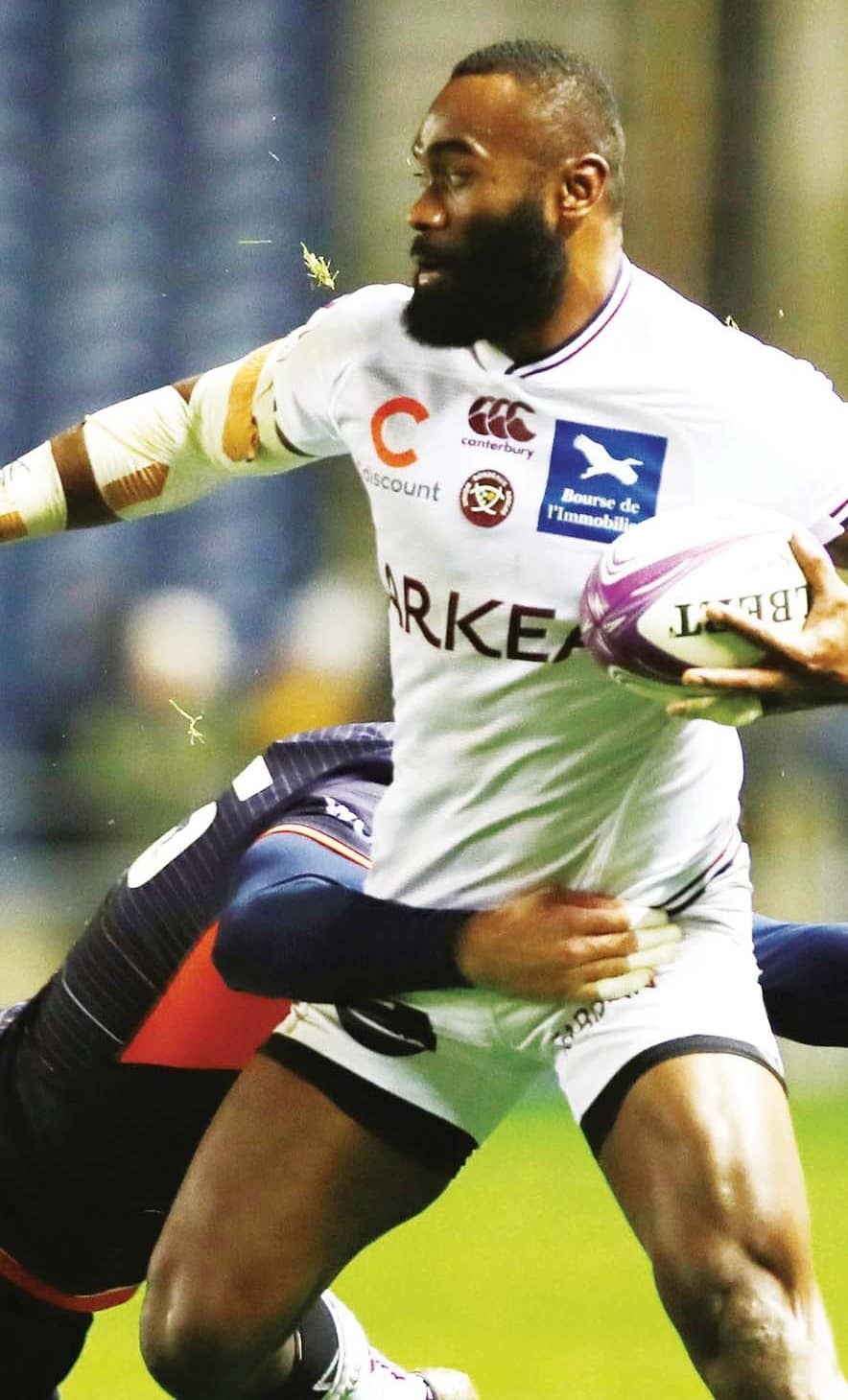 Former England, Bristol Gloucester, Bath and Toulon enforcer Attwood, below, describes flying Fijian centre Radradra as the best player he has ever seen – high praise indeed from a man who has been around rugby at the highest levels for the best part of 15 years.

“I’ve not seen anything like it,” Attwood tells The Rugby Paper. “When you think of Fijian rugby you think about the razzle, the ballast, the physicality and skills – and he can do everything. It’s like nothing you can imagine, he’s got the whole set of golf clubs.

“I played with him at Toulon two years ago so I know him better than most – enough to happily say he’s the best Rugby Union player I’ve ever seen. He’s absolute class and the great thing is he’s a lot more comfortable in the English culture than the French.

“He’s a lot more immersed socially with the guys here than he was at Toulon, and in training I’ve been really impressed. We were running moves the other day and out of nowhere he puts in a little chip kick, takes the ball at full tilt and everyone’s like, ‘wow!’” Attwood, 33, added: “You expect him to sidestep, run over a guy or deliver some sort of wild offload, but he did something different and it’s just incredible.