All Blacks must decide to play Beauden at fly-half 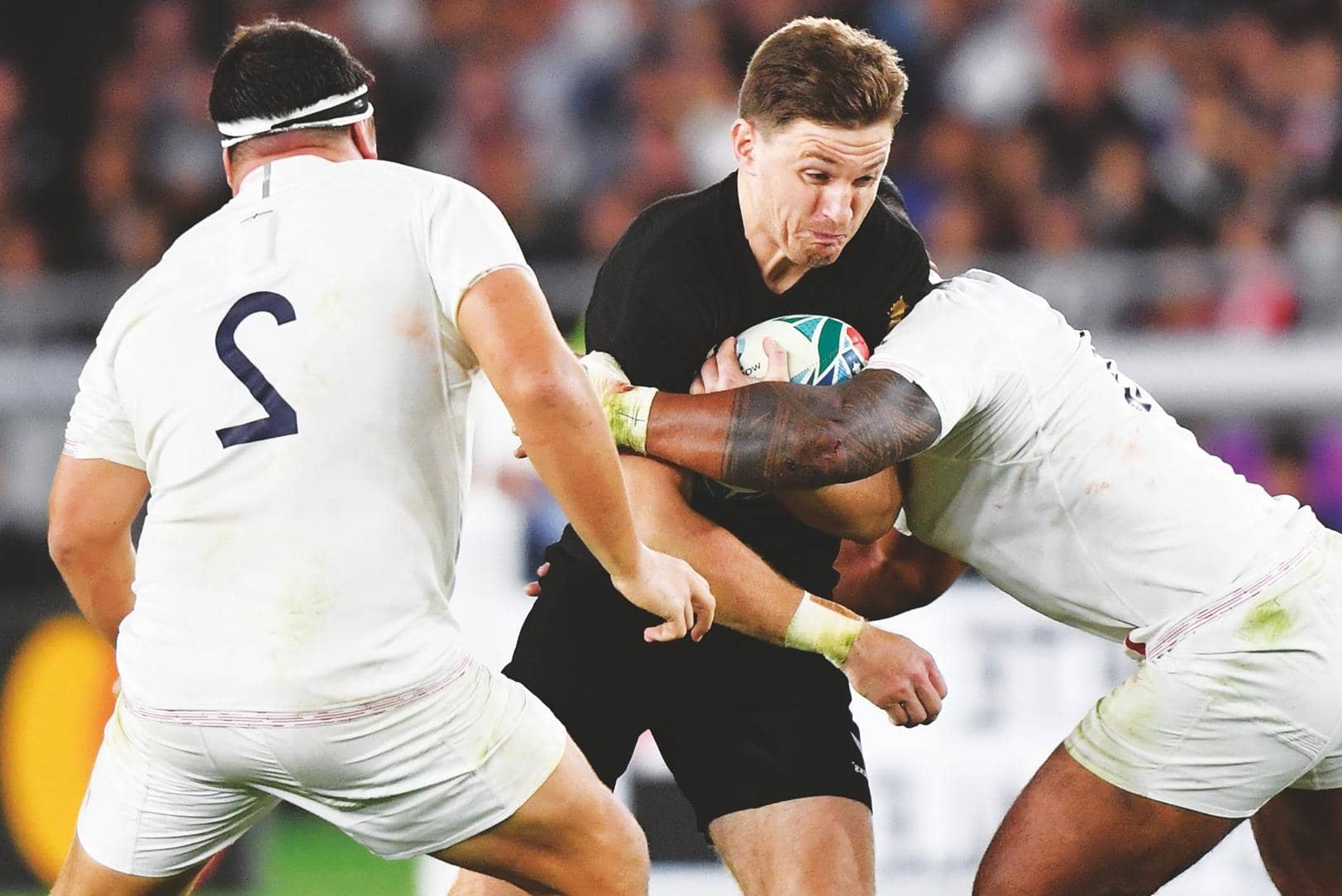 THE most recent news from New Zealand has been about the appointment of Sam Cane as the new captain of the All Blacks, but, for me, the biggest decision coach Stu Foster will have to make is where to play Beauden Barrett.

Foster’s predecessor, Steve Hansen, made the mistake of playing it too safe at the 2019 World Cup by switching Barrett to full-back and putting Richie Mo’unga at fly-half. It was a big call, and in many ways a strange one, because Barrett is not only a brilliant player, but a world-class 10 – which is why he was twice named as World Rugby Player of the Year as a fly-half.

The main reason for the switch seemed to be that Hansen was concerned that Barrett’s goal-kicking was not reliable enough, and that Mo’unga had a far better strike rate. But when, during Hansen’s time as head coach, whether before or after the 2015 World Cup double, did New Zealand ever rely on penalties to win games?

They didn’t. Instead, New Zealand turned counter-attacking into an art, and usually relied on winning most games by two clear tries – and they did it with Barrett at 10. He and players like Damian McKenzie are very difficult to contain, especially when the pressure has been so great that the clearing kicks from the opposition are very often rushed.

There are changes in the All Black midfield after the World Cup, and Barrett is a highly decorated fly-half that others will follow, and while Mo’unga has won Super Rugby titles, he does not yet have the same international pedigree.

Forster’s dilemma is whether to bring back Barrett in his best position, which is clearly 10 – and where most teams would select him ahead of Mo’unga. That would mean that Mo’unga, whose form statistically at Crusaders is as good at the age of 25 as Dan Carter’s or Andrew Mehrtens’, would go back to the bench as Barrett’s understudy.

That would let the fly-half succession take its course in the same way that Barrett took over from Carter – and it is the option that I would take.