Count Down Getting Farringdon Ready For The Elizabeth Line 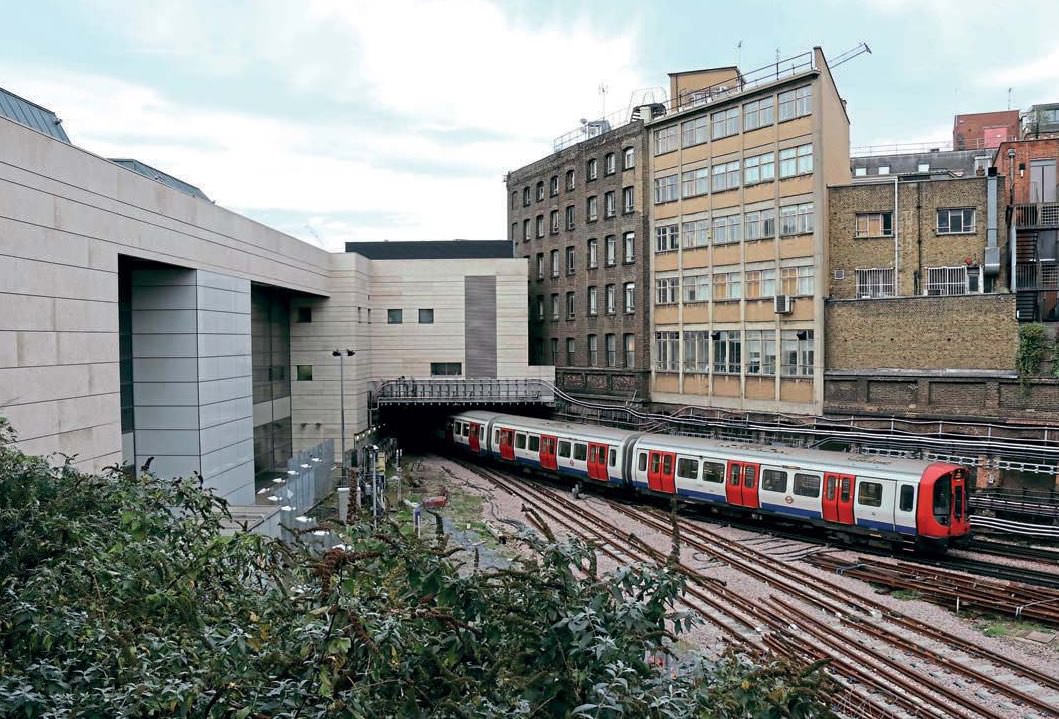 The first tunnel section of the Elizabeth Line – better known as Crossrail – is due to open next December between Paddington and Abbey Wood via Canary Wharf. Keith Fender has been given an exclusive tour of Farringdon, one of the major interchange points on the £16billion project

On December 9 the tunnel section of the Elizabeth Line under central London will open to passengers, with services between Paddington and Abbey Wood via Canary Wharf running 15 times an hour in each direction. As this issue closed for press, there were 28 days before dynamic testing will begin, fewer than 300 days before the first public trains begin operation.

The first thing anyone entering the work site opposite Smithfield Market sees is a digital countdown to live testing of Class 345 trains through the station. Everyone who works there, and visitors, can’t help but notice this as it’s deliberately placed to be noticed. Visiting the station site on November 24, 2017 there were 92 and a half days left before this was planned to start on February 24. Arriving on the almost finished platforms, it was apparent the station had yet to receive overhead electrification; the section from Farringdon to Liverpool St was due to receive the aluminium overhead conductor rail during January.

Construction work began in the Farringdon area in 2011 when the BAM Ferrovial Kier (BFK) consortium of civil engineering contractors responsible for the site started the first preparatory underground piling – this was done before the tunnel boring machines (TBMs) digging the tunnels under London were anywhere near Farringdon.

In 2012, three shafts to the future running tunnel level were dug and from these, parts of the new station site were excavated before the TBMs arrived. The first two TBMs arrived at the site from Paddington in October 2013 and January 2014, while the other two arrived from the east in May 2015, having started at the Limmo Peninsula at Canning Town: TBM Elizabeth arrived at Farringdon on May 9, 2015 and sister machine Victoria successfully broke into the Farringdon station site on May 23 at 05.30 in the morning, and in the process completed all the tunnelling work on the Crossrail project. 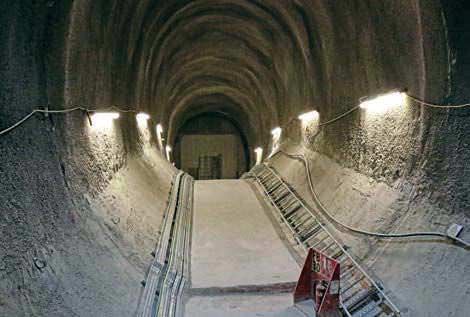 From February 2016 onwards the project became known by its future name – the Elizabeth Line. The TBMs were partly dismantled at Farringdon, with many parts, including the cutter heads recovered for re-use or recycling. The steel ‘cans’ forming the outer front part of the machines were all left underground in Farringdon, buried out of sight in specially built chambers next to the running tunnels in the stations.