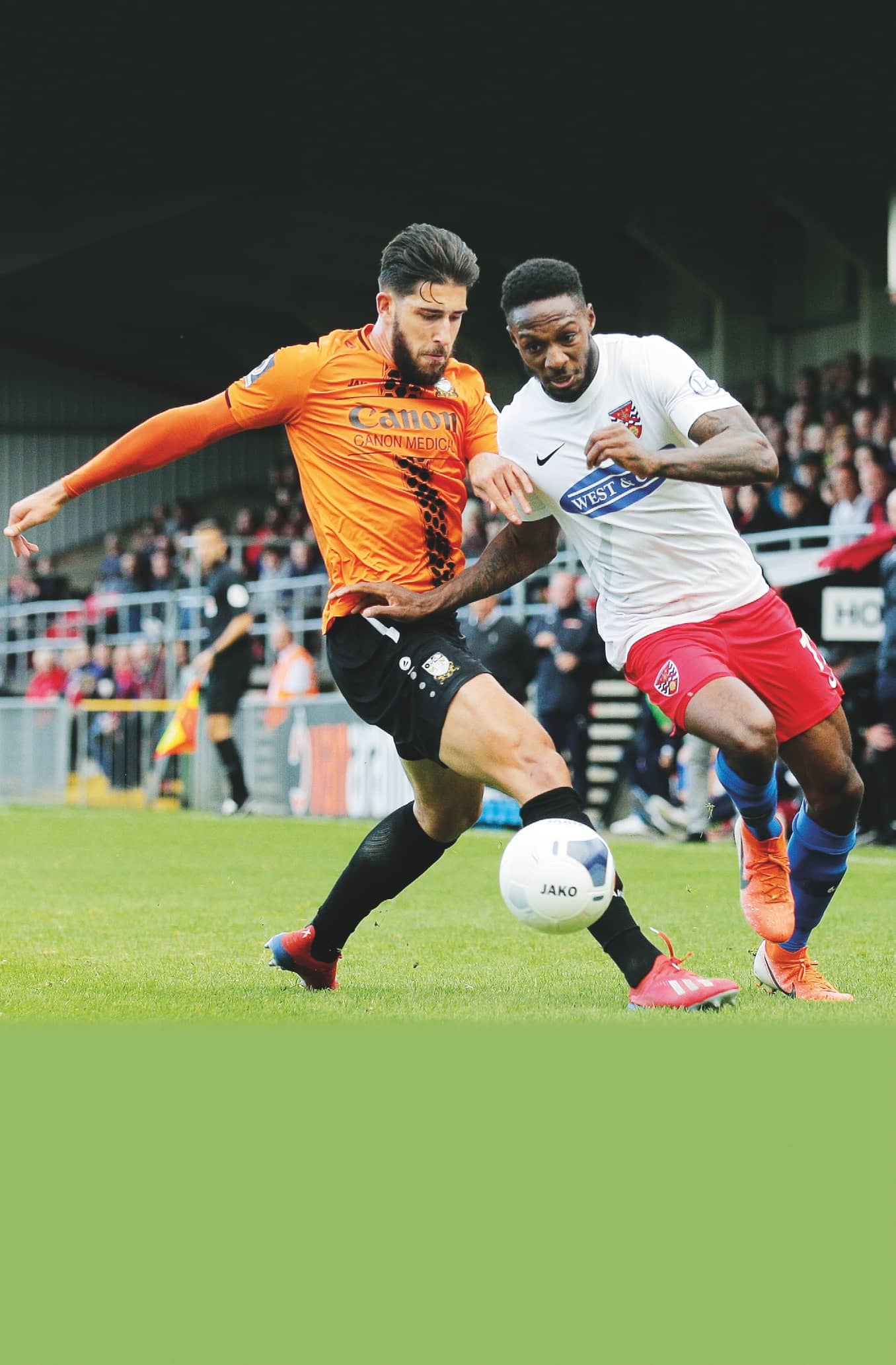 BARNET boss Darren Currie labelled Josh Walker the perfect man for a half-chance after his striker’s second goal in a week earned a point at fellow high-fliers Dagenham.

Walker struck two minutes before half-time, latching on to a loose ball and turning past two markers to cancel out Angelo Balanta’s opener for the hosts three minutes earlier.

Barnet had been second best to that point, but Walker’s effort changed the tide of the contest with the Bees arguably the better side after the interval.

Currie says the former Tottenham youngster is developing a habit of making the most of an opportunity.