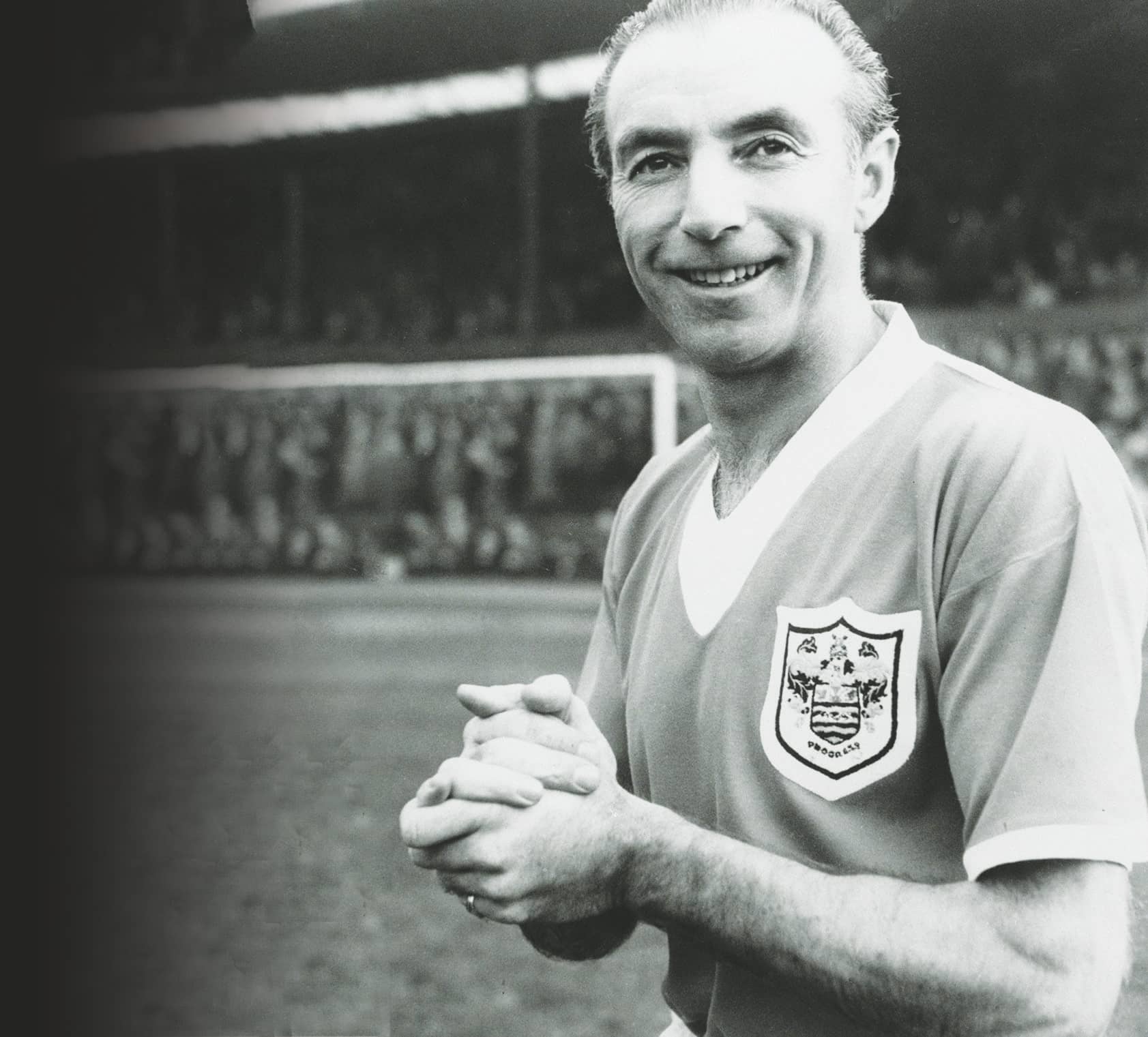 A DAY WE WILL NEVER FORGET

A REMARKABLE archive has been uncovered telling the story of the day the world’s most famous footballer turned out for a village team in Cambridgeshire.

By 1955, Stanley Matthews was a legend of the game, who had inspired Blackpool to an unforgettable FA Cup victory two years earlier and was still playing regularly for England.

Known as ‘the magician’, he was renowned for his speed and skill and one of the best crossers in the game. His good close control was coupled with an excellent dribbling ability.

Eynesbury Rovers, meanwhile, could be found in an historic village just outside of St Neots in Huntingdonshire, now part of Cambridgeshire. It was a club that punched above its weight, playing in the Eastern Counties League and fielding several professional players.

Now a treasure trove from the club’s archives has been made available online. The documents, press cuttings and photographs tell the story of a momentous spring evening in 1955. Some 4,000 fans, far more than the total population of Eynesbury, poured into the Hall Road ground to watch Stanley Matthews play for the local club.

These days, the club plies its trade in the South Midlands League Premier Division. Its vice-chairman Graham Mills was recently entrusted with the club’s archives by the family of the late Deryck Irons who served as club secretary for over 50 years. Among the treasures that Irons had preserved was a box of press cuttings and other memorabilia relating to Matthews’ appearance.

Mills thought it was important to share this with a wider audience in time for the game’s 65th anniversary. He worked with Sue and David Jarrett, who run a local history website Cambridgeshire Community Archive Network, to preserve the documents for future generations.

Mills told The NLP: “The thing that’s quite remarkable, he was still an England international at that time. If you take it in a modern context, it’s like us approaching Tottenham to ask if Harry Kane can have a kick around for us. It’s just unbelievable, a different era. It was remarkable generosity.”