UPHOLD LAW AND YOU WILL SUCCEED 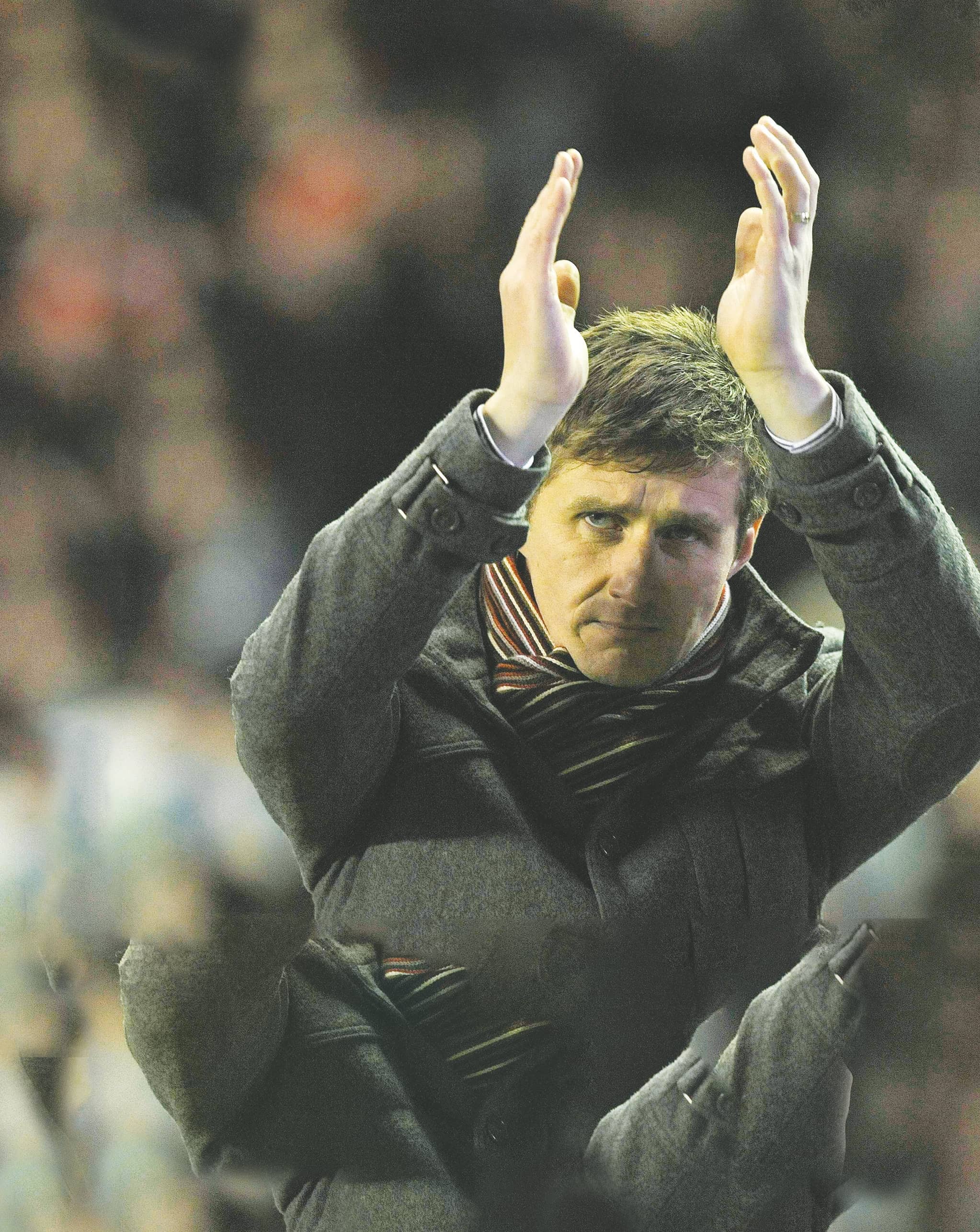 WHO inspires the inspirations in the ever-changing world of football? Which traits stand the test of time?

In the latest of our series we pick the brains of Rushall Olympic boss Liam McDonald.

His first job was at Redditch United, turning around a struggling club to go agonisingly close to delivering a return to Step 2 within three seasons.

Hednesford Town came calling but his stay there was brief, jumping two tiers with Solihull Moors and inspiring them to beat the drop from the National League in 2017.

A tough start to the following season led to his departure but he was quickly snapped up by the Pics where he has remained ever since.

McDonald was on course to deliver the highest finish in club history and potentially a play-off berth when the 201920 season was curtailed.

As a player he featured inNon-League’s top flight under his pick Marcus Law but it was his days as part of Barwell’s invincible Midland Alliance title-winning side that stand out.

SO, WHO WAS YOUR GREATEST GAFFER AND WHY?

Marcus Law inspired me to want to go into management. His philosophy and style was a massive influence on how I wanted to be as a manager, you develop and change your characteristics over time but he was someone I looked up to and still look up to a lot.