TREAT US FAIRLY OR GIVE US ANSWERS 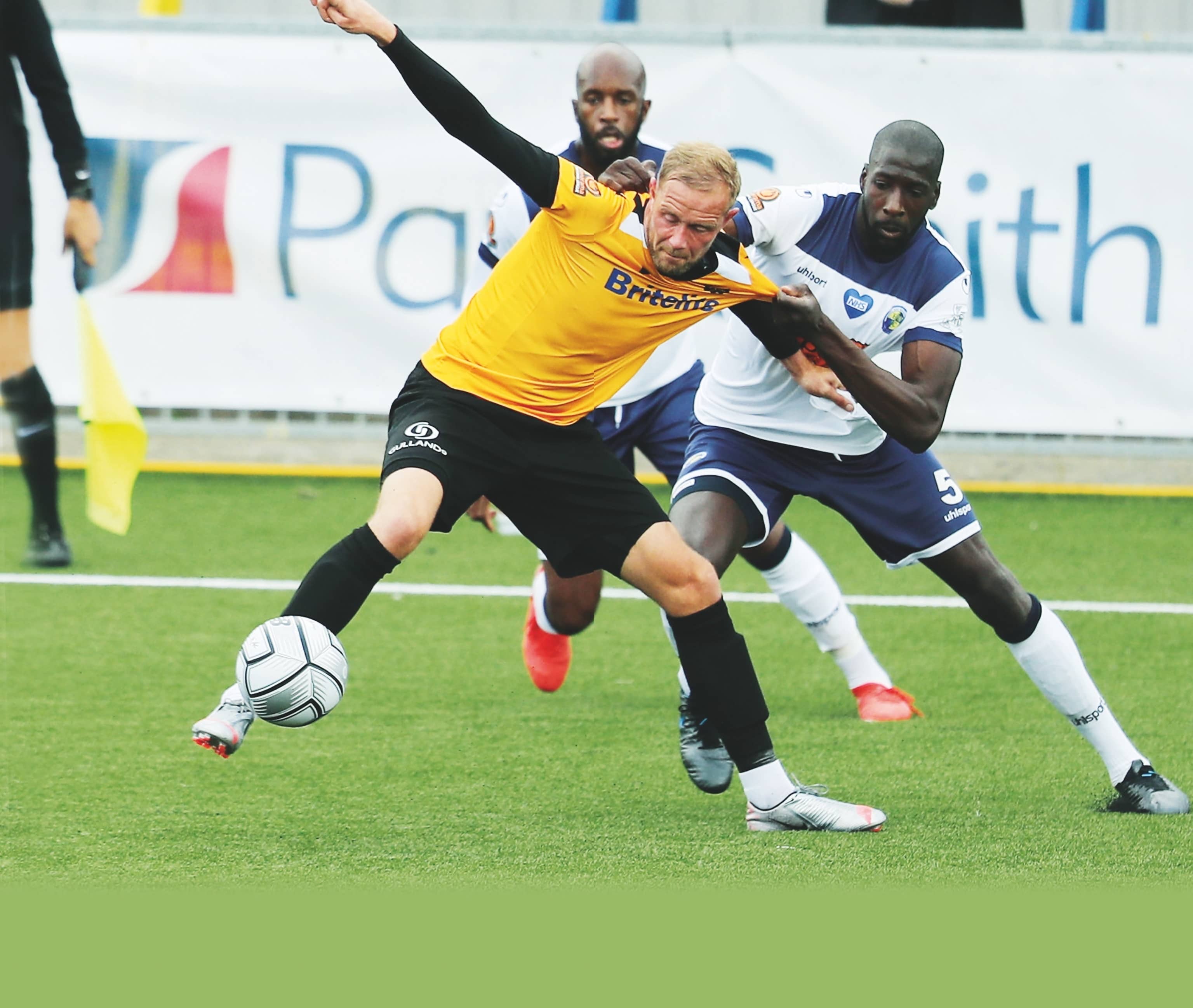 NATIONAL League clubs are demanding answers as to how a £10m rescue package from the Government was divided up across the three divisions.

The grant, which is being channelled through the National Lottery, allowed the season at Steps 1 and 2 to commence on October 3 behind closed doors and was this week split between the 66 members.

Just over 60 per cent of the funding has been allocated to the 23 top-flight clubs.

Chesterfield, Hartlepool United, Notts County, Stockport County, Torquay United, Wrexham and Yeovil Town will each receive £95,000 a month, with the 16 others each collecting £84,000 a month.

At National League North and South, Chester, Dulwich Hamlet, Hereford, Maidstone United and York City receive £36,000 each month while the other 37 clubs were allocated £30,000 a month.

In a letter to National League, North and South clubs on Wednesday, the league said “the distribution takes into account differences in attendances within each Step and between Steps”.

However, the more well-supported clubs in each of the divisions were quick to point out the issues in the way the money had been allocated.

In the House of Commons on September 30, Sports Minister Nigel Huddleston had led clubs to believe the money would “absolutely be focused on gate receipts”.

But, for instance, York City are set to receive £108,000 of Government money over the next three months after averaging a crowd of 2,705 last season while Boreham Wood, who had 724 on average through their gates, will recoup £252,000.

The National League declined to comment on the distribution of funds when contacted by The NLP.