TAPP IS READY TO RUN AGAIN! 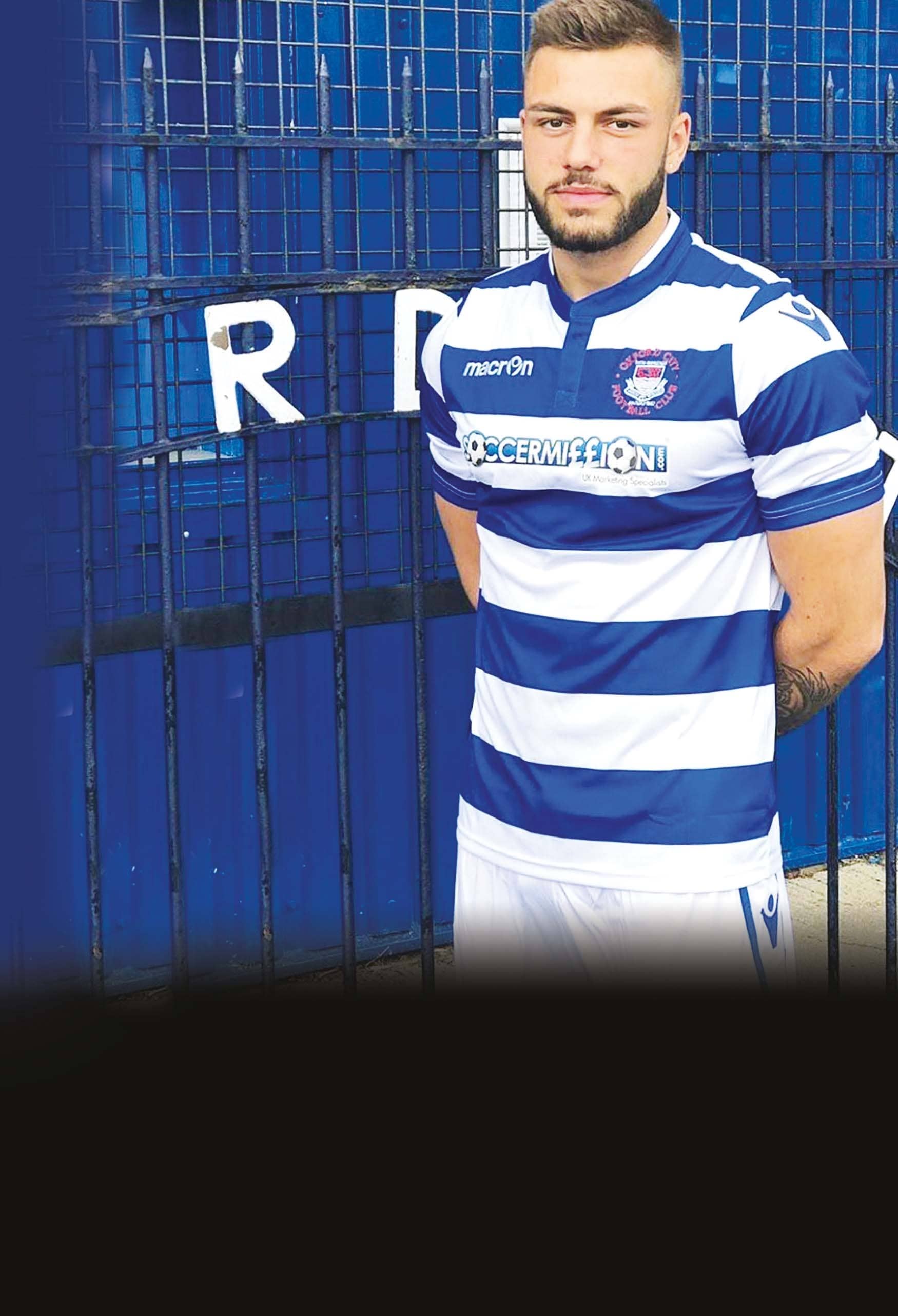 FINN Tapp is determined not to let his football talent go to waste after becoming one of Britain’s most popular reality TV stars.

The former Oxford City centre-back featured on the hit ITV2 dating show Love Island, which pairs six boys and six girls in an isolated villa for almost two months, at the start of the year.

The 20-year-old won the hearts of the nation after finding love with new girlfriend Paige Turley as they were voted the winners and shared £50,000 in prize money.

But before throwing himself into the public eye, Tapp had been playing regularly for Oxford in National League South, having dropped out of professional football when he was released by MK Dons – and football has always been his first love.

“I was at Dons since the age of eight and got my pro contract in 2018 for one year, but it didn’t get renewed,” he told The NLP. “It was certainly a disappointment at the time, I was absolutely gutted. I was travelling to the training ground for ten years, three times a week, sometimes every day of the week.