NOW I WANT MOORE OF THE SAME! 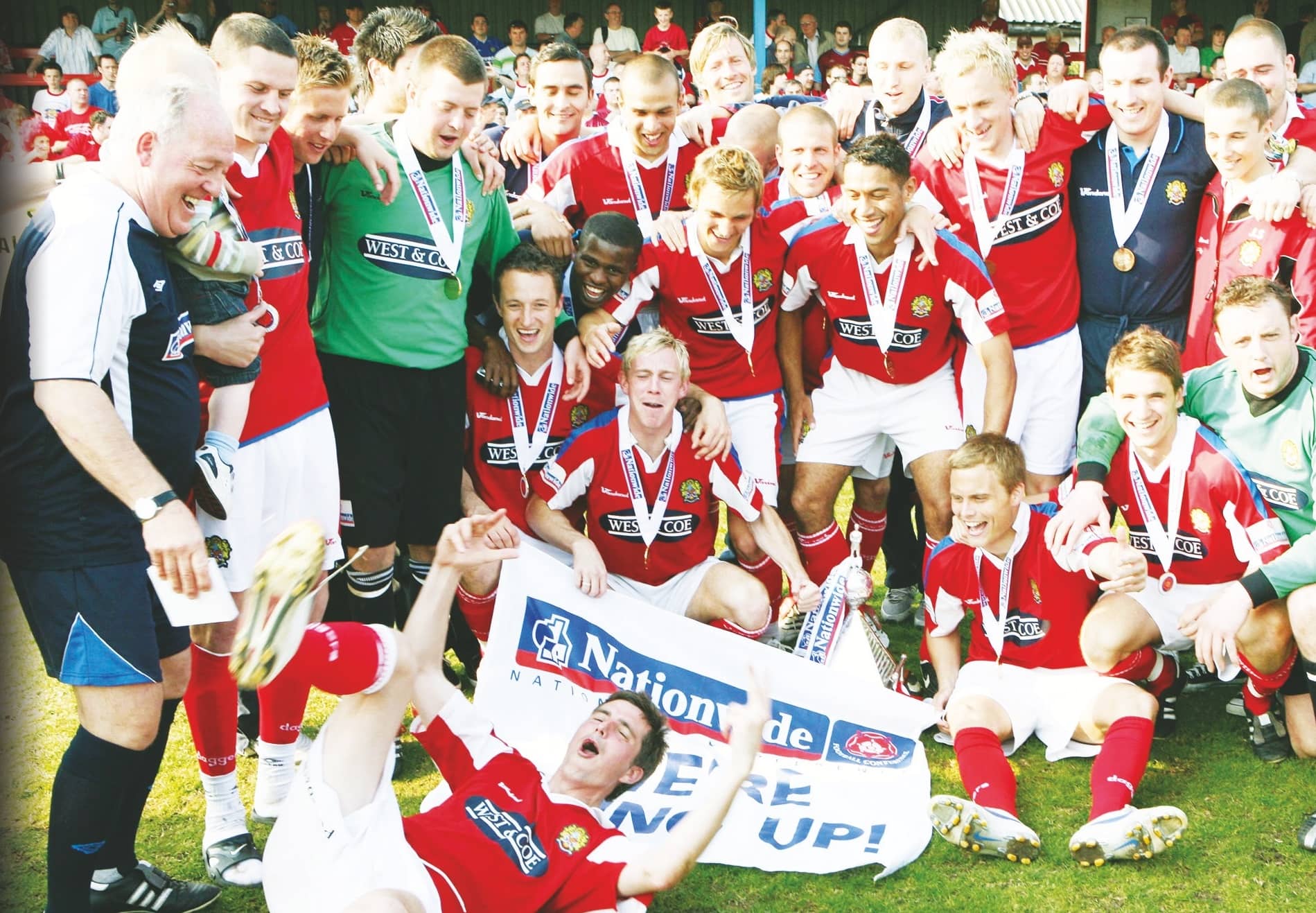 CHRIS Moore was enjoying a season to savour with Hanwell Town until the coronavirus knocked both him and the club for six.

The Geordies’ co-manager, along with long-time pal Wayne Carter, was in a bad way when their unexpected promotion challenge in Isthmian South Central officially came to an end with Step 3 to 7 leagues being declared null and void.

“I had the coronavirus and didn’t really get to talk to anyone until three or four days later,” said the former Brentford and Dagenham & Redbridge striker.

“We were gutted when we heard, but I expected it. I didn’t think it would be points-per-game, the leagues will always go with the easy option.

“However, when you have people dying around the country – and we lost a supporter to it – it’s all kind of irrelevant.”

Indeed, his own brush with Covid-19 enabled Moore to see the bigger picture.

“I had it for two weeks and there were three or four days that were really, really rough,” explained the 40-year-old.

“My doctor prescribed me some tablets and I was bed-bound. Five weeks later and my sense of taste and smell haven’t returned, though, fortunately, I was one of the lucky ones to come out the other side.”

Hanwell’s disappointment and his coronavirus scare could have floored many, but Moore is made of sterner stuff.

Indeed, his football career has been a rollercoaster ride right from the early days when he was rejected by Brentford as a 16-year-old for being ‘too small’.

Not put off by that ‘kick in the teeth’, he wrote letters to professional and Non-League clubs seeking a route back into the game.

Hendon replied and he played for their reserves. Frustrated by not getting a chance with the first-team, he linked up with some of his friends at Uxbridge where boss George Talbot saw him net a hat-trick for the youth team and promoted him to the first-team squad. 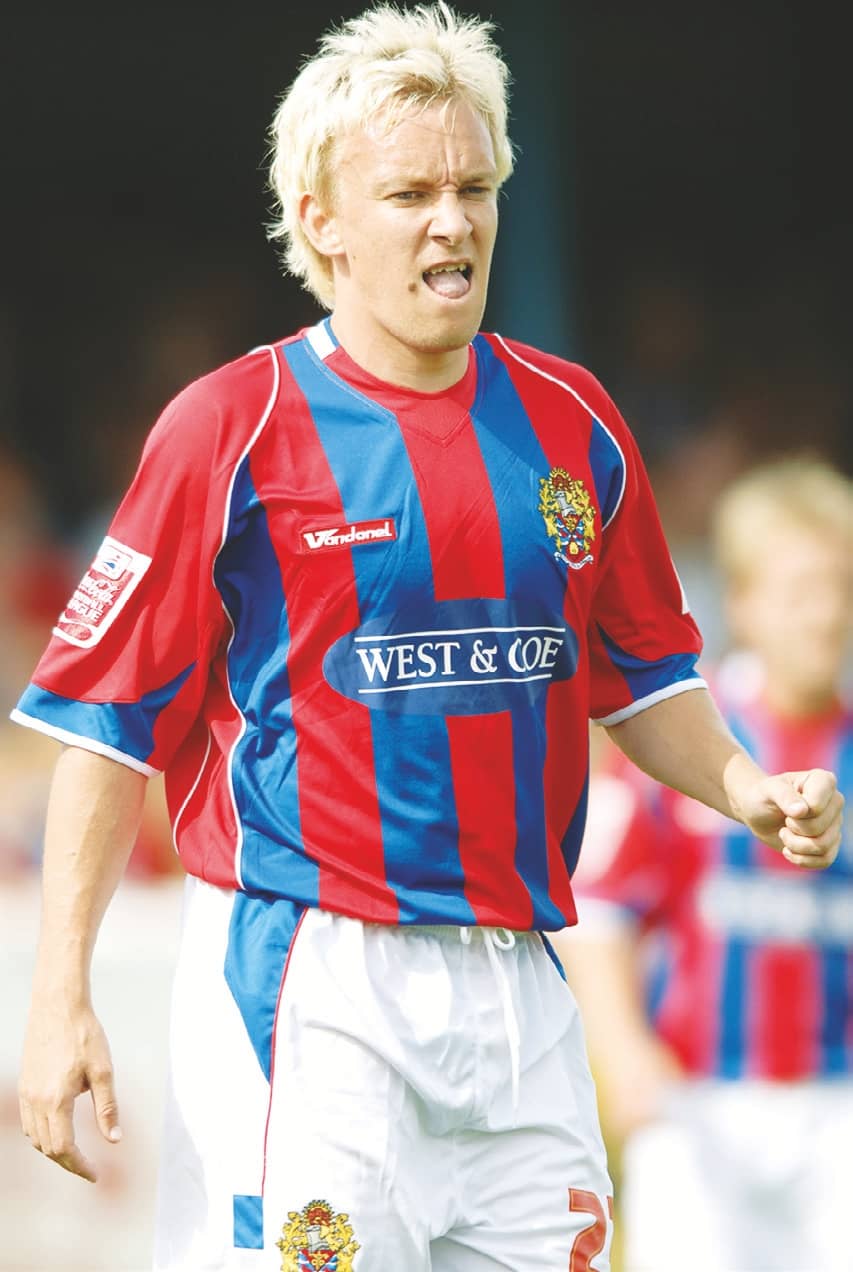 “I had an horrific first season,” he recalled. “I probably only scored one goal as a youngster coming off the bench. The next season I scored 27 or 28.”

Then came a difficult decision – whether to stay at Uxbridge or join local rivals Northwood.

“They’d gone up from the league below and the manager Tony Choules put in a seven-day approach,” he said. “He felt I could be what they were missing upfront.

“I liked George and all the boys at Uxbridge, but I took a gamble and went to Northwood. It’s a fantastic club and I still hold it close to my heart. I know they lost life president Pat Byrne last weekend and that was devastating news.”

With Moore continuing to knock the goals in at an impressive rate, it was little surprise that bigger fish soon became interested, though there was a little bit of good fortune about how he ended up making the move to Conference outfit Dagenham & Redbridge.