My Craving Is That Glory Fix 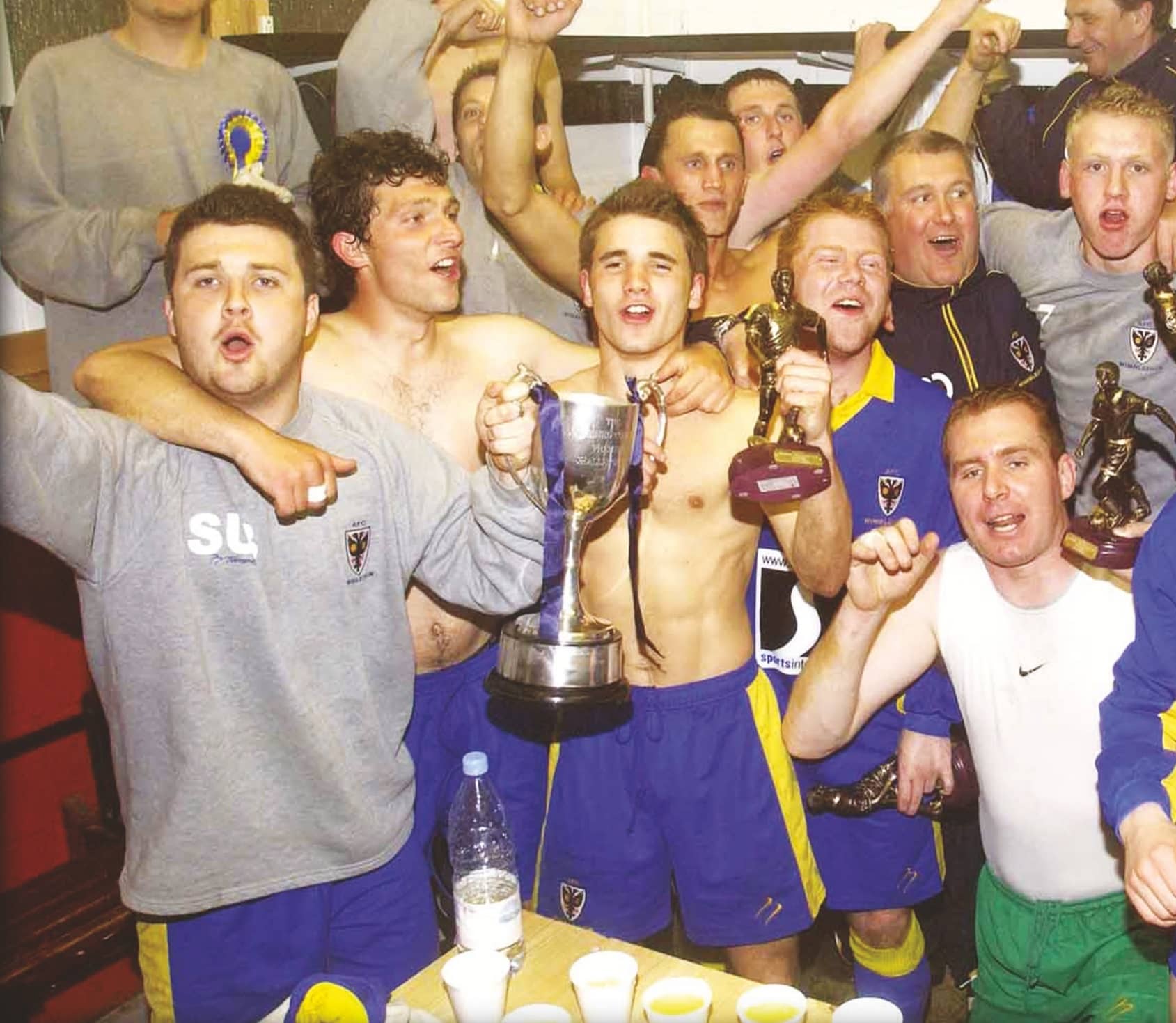 He was in the Wembley stands for the famous 1988 FA Cup final win over Liverpool and was in the youth set-up until he was released at 16.

Having done his YTS at Charlton Athletic, Alan Pardew put him onto former Dulwich Hamlet boss Billy Smith who was at Carshalton Athletic.

A move to Aldershot Town followed but he snapped his cruciate aged 22 and, after completing The Knowledge to become a taxi driver, he began to accept his professional playing dream was over.

Bassey had another spell at Carshalton and a stint at Dulwich but his knee kept breaking down. However, when AFC Wimbledon were born on the town’s common in the wake of the club’s hugely controversial move to Milton Keynes, he fancied becoming a part of history.

“What I found at Aldershot is I loved the crowd,” he says. “When we won the league, we played at home and I scored my only goal – there was 3,500 there.

“You miss that. So, when Wimbledon was happening I thought, ‘Yeah that would be good’. I think two years earlier they’d paid £8million for John Hartson. The next thing, they’re signing Simon Bassey on one leg!

“But to see all the fans come together and have that one common goal was great. In those early days, there was so much positivity coming from the terraces, it was unbelievable.”

A slow-ish start in the Combined Counties Premier led to a third-place finish – despite amassing 111 points – but year two was a dream. The Dons didn’t lose a league game, scoring 180 goals on their way to 130 points.

“It was brilliant, a really good time, and we had a really good group of lads,” Bassey says. “We used to go to home games and you’d get your money. But it would soon be gone because we’d spend it in the bar!